Producers of Channel Nine’s reality series Love Island Australia have imposed a strict alcohol rule on the fun-loving cast of the show.

Contestants on the famously raunchy dating competition, hosted by Sophie Monk, are now limited to one alcoholic drink a day.

Participants have long been known to ‘get hammered’ on the show –  drinking to excess while filming, leading to embarrassing situations on and off-camera.

Love Island’s executive producer Alex Mavroidakis told the Herald Sun on Tuesday that heavy drinking wasn’t good for the show or the contestants as it slowed filming and it affected their looks and decisions.

He told the publication the Islanders would get one drink a day because ‘we are not one of those ‘get them hammered’ type of shows.

He explained boozing slowed production because contestants would sleep in with hangovers. 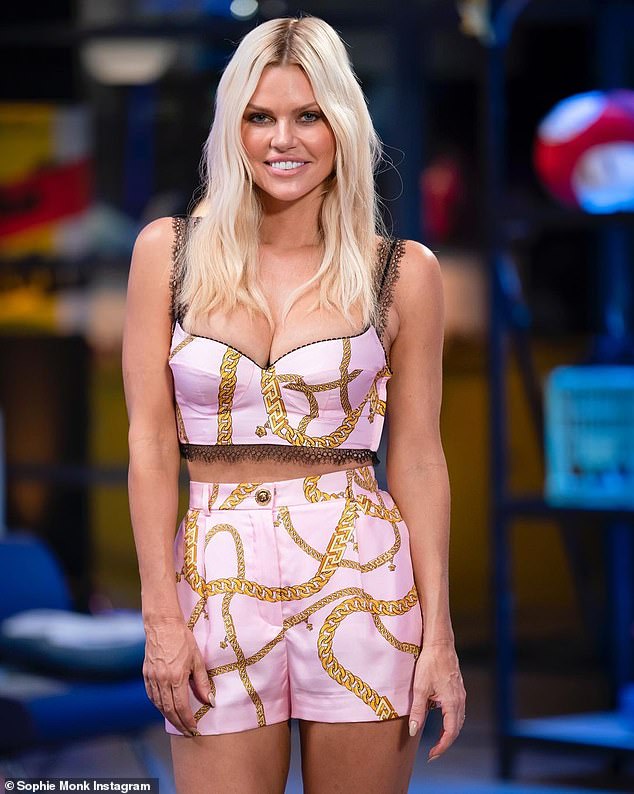 The Love Isalnder’s been known to ‘get hammered’ – that is, drink to excess, while filming, leading to embarrassing situations on and off-camera Pictured: Host Sophie Monk

‘It is a daily cycle for us and in order for that to happen they [the cast], can’t be hungover, they can’t make stupid decisions, they can’t have physical fights and they can’t scream and shout at each other.’

He said Love Island was ‘about love’ and romance and looking at ‘hot people’. 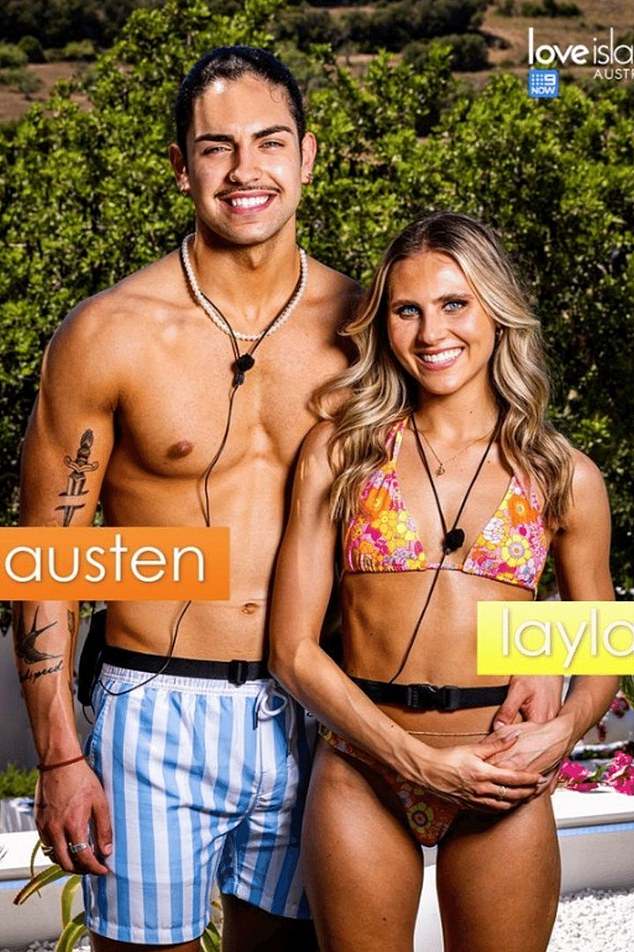 The current season screening on Channel Nine’s digital platform 9Now, was filmed in a picturesque villa in Mallorca, Spain.

Speaking on The Kyle and Jackie O Show last month, host Sophie Monk, 42, explained that because the show is exclusive to digital TV, raunchier content is now permitted.

‘It’s a lot looser because it’s not on prime time. It’s edgier with twists and turns and bombs coming in,’ she told the hosts. 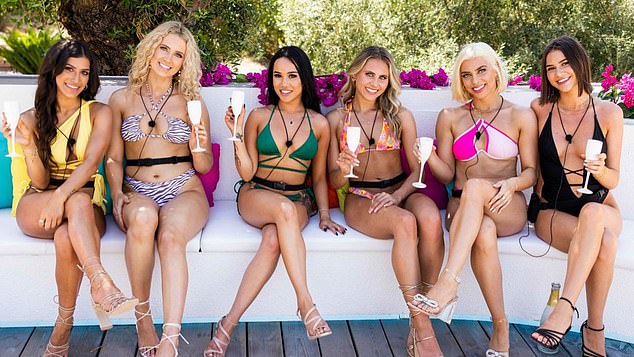 Alex Mavroidakis, Love Island’s executive producer told the Herald Sun on Tuesday that heavy drinking wasn’t good for the show, or the contestants and it slowed filming