Louis van Gaal CRIED when Man United brutally sacked him, Sir Alex Ferguson stopped talking to us as the firing loomed and Wayne Rooney was furious: Manager’s wife spills the details of his final days at Old Trafford

Louis van Gaal’s wife has revealed that he cried after his brutal sacking by Manchester United back in 2016.

The Dutchman had just led the Red Devils to the FA Cup with a 2-1 victory over Crystal Palace, before he was dismissed two days later following months of speculation over his future at the club.

His wife Truus, revealed in the Amazon Prime documentary ‘Van Gaal’, that she sensed her husband would get the sack, after United legends such as Sir Alex Ferguson stopped greeting them as Ed Woodward plotted the Dutchman’s departure. 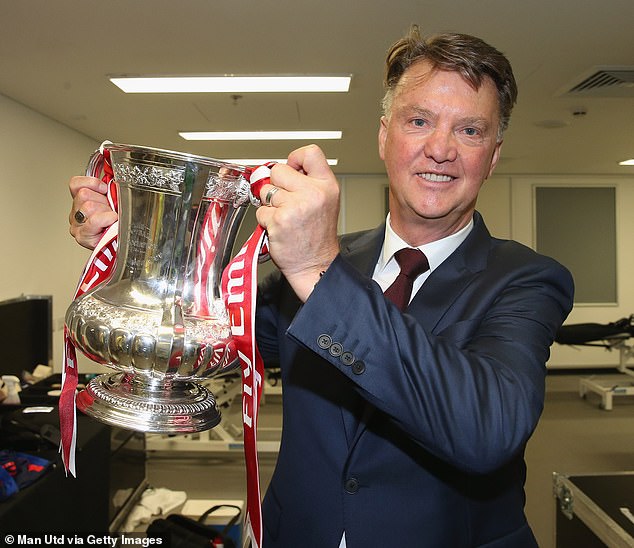 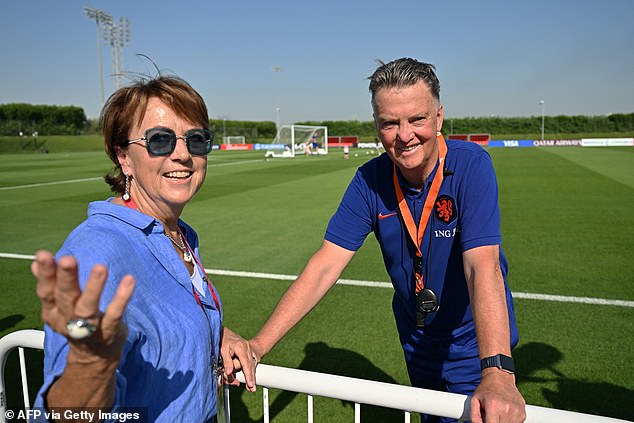 She said, as per the Manchester Evening News: ‘I knew Louis would be fired by Manchester United. I felt it. We had a small boardroom there and it was always fun with the old Manchester legends, Ferguson, Bobby Charlton. We had a table there with good food and drinks.

‘Suddenly, they stopped greeting us, just waved from afar. Something was wrong. It was female intuition.

‘Then when the man (Woodward) denies it, Louis accepts it. I said, ‘Louis, you’re going to be fired. Get wise to it.’ And I slammed the door of the apartment shut.

‘He got so angry! ‘Why did you have to spoil my party? Stop all this aggressive nonsense!’ 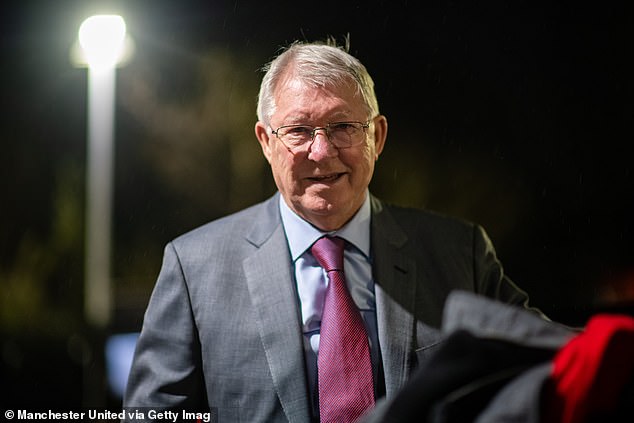 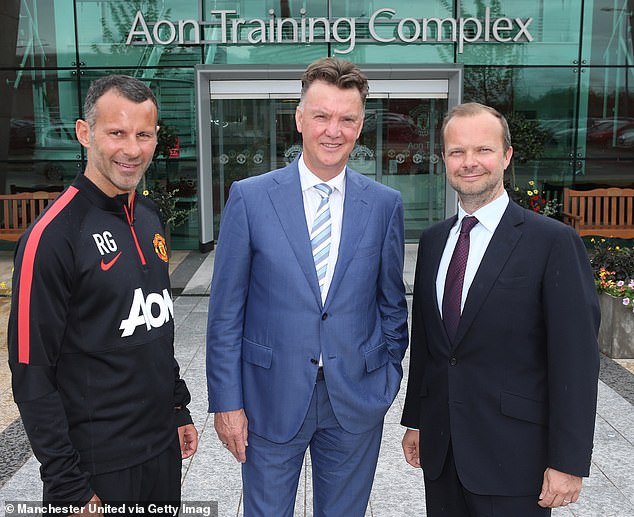 ‘Later, he said, “Hi, it’s Louis. You can come home, you were right”. His voice sounded broken, so I said, “Alright, I’m on my way”. When I came home I could see he’d been crying. I hugged him. I had tears in my eyes too.’

In the film, Van Gaal holds a video call with Wayne Rooney, who recalls Truus was ‘angry’ in the aftermath of the Cup final.

Rooney himself was annoyed with Van Gaal’s departure from Old Trafford as he told his former boss: ‘I was very disappointed because I felt that everything was moving in the right direction. I felt if you had one more year we would have been successful.’ 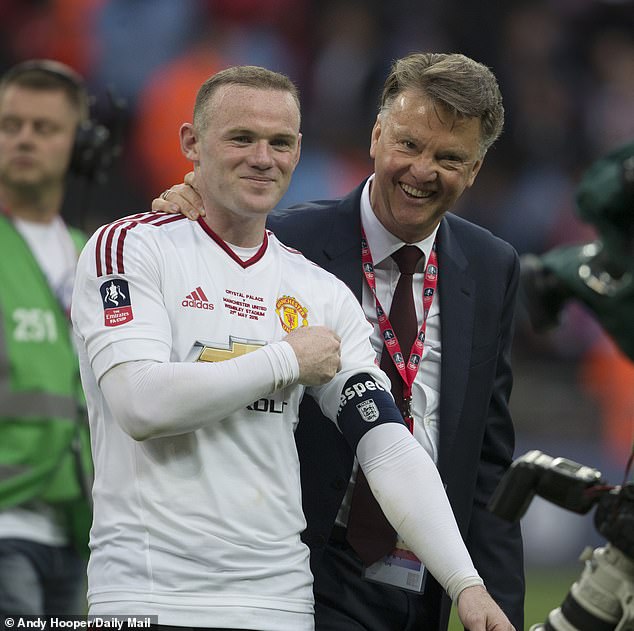 Van Gaal’s sacking came on the back of a season in which they failed to qualify for the Champions League and scored a measly 49 Premier League goals on their way to finishing fifth.

The Dutchman spent £284million at the club on the likes of Angel Di Maria, Anthony Martial and Radamel Falcao.

Van Dijk though complained to Rooney after they didn’t ‘buy the players he wanted’ with moves for the likes of Sadio Mane, Sergio Ramos, Thomas Muller and Robert Lewandowski failing to materialise.

He told the D.C. United manager: ‘It’s unbelievable. I was at the richest club in the world and I could not buy the players I wanted

‘Manchester was my most difficult period. I came in as a manager and everything was disappointing. Most of the players in the squad were over 30. It was my job to sort it out. Rooney was also nearing 30.’