A Second World War veteran who received more than 15,000 Christmas cards after being left lonely when his wife lost her life to coronavirus has died aged 101.

John Lister, of Griston, Norfolk, who served as a gunner during the war and later ran a pub, caught coronavirus in March alongside his 92-year-old wife Ella.

He was left grieving when his companion for more than 70 years died in hospital just days after testing positive – and told of his loneliness in a TV interview last month.

This prompted an appeal to send him cards with 7,000 delivered to Thorp House Nursing Home by December 22, and a further 8,000 over the past two weeks.

Second World War veteran John Lister, 101, received more than 15,000 Christmas cards after being left lonely when his wife lost her life to coronavirus 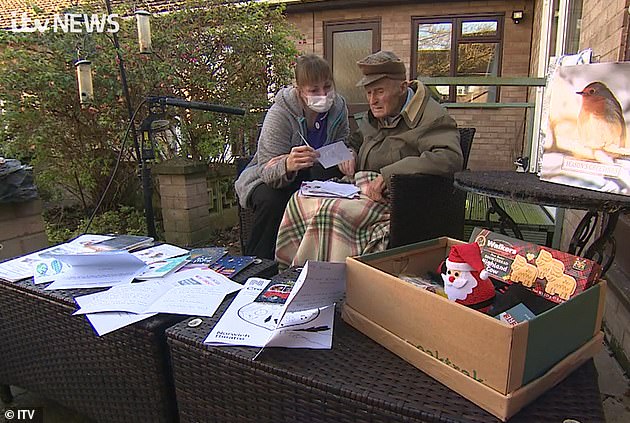 Mr Lister looks at some of the thousands of Christmas cards he received last month alongside his carer Marcia Hughes at Thorp House Nursing Home in Griston, Norfolk

However Mr Lister, who also received a huge number of presents that were then donated to struggling local families, died last Saturday following surgery.

His carer Marcia Hughes told ITV Anglia: ‘It has hit us really hard. Cards just keep on coming in for him. He was up until midnight reading the messages people sent.

‘He was incredibly happy in the last weeks of his life. Four weeks ago he was unknown veteran who would have died loved by his family but not widely.

‘When he died the whole world knew his name and you can’t get a better legacy than that. I feel very proud of that. The public fell in love with him.’ 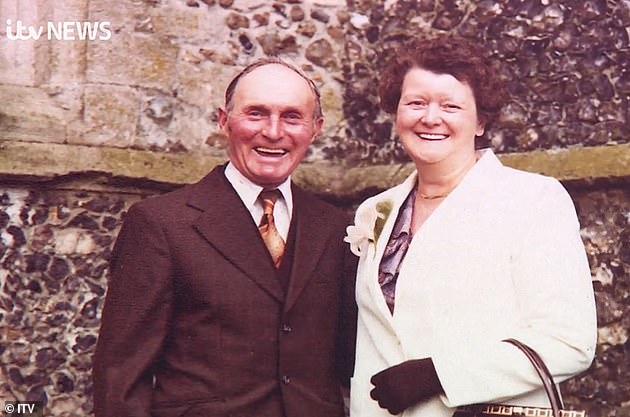 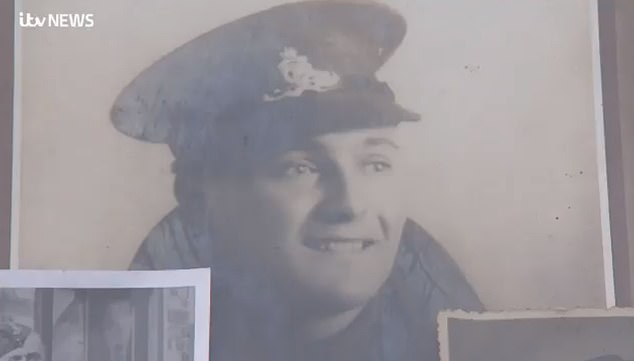 Mr Lister was a gunner in the Second World War in the 72nd Medium Regiment, Royal Artillery

Speaking about his loneliness in an emotional interview with ITV on December 11, he said the only time he saw anyone is when they brought him his meals.

Mr Lister, who was called up from his father’s farm to fight hours after D-Day, also told staff at his care home that the lockdown had been ‘worse than the war’.

Speaking last month, Mr Lister told how he still had nightmares about Nazi bombs and storming the beaches of Normandy just hours after D-Day.

Within hours of his story appearing on TV, people pledged to send Christmas greetings to him from all over the UK as well as Canada, the US and Australia. 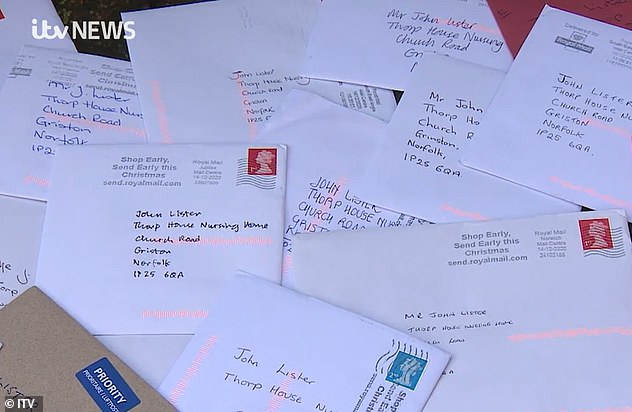 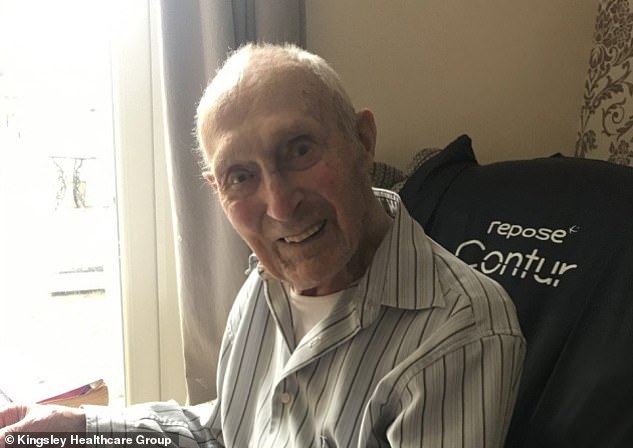 Letters came in for Mr Lister from the US, Canada, Philippines, Brazil, Tanzania and Gibraltar

Letters also came in from the Philippines, Brazil, Tanzania and Gibraltar and he even received ones from Sir Richard Branson and fellow veteran Captain Tom Moore.

One card came from a mother who told of her struggles during the lockdown and included the footprint of her newborn baby, reported the Eastern Daily Press.

Gifts were given to Reverend Gerry Foster of St Mary’s Church in nearby Watton and distributed through a scheme which has helped families during the pandemic.

Mr Lister, who grew up in Norfolk and is a lifelong Norwich City FC fan, also received a Christmas treat from the Championship team – a shirt signed by all the players. 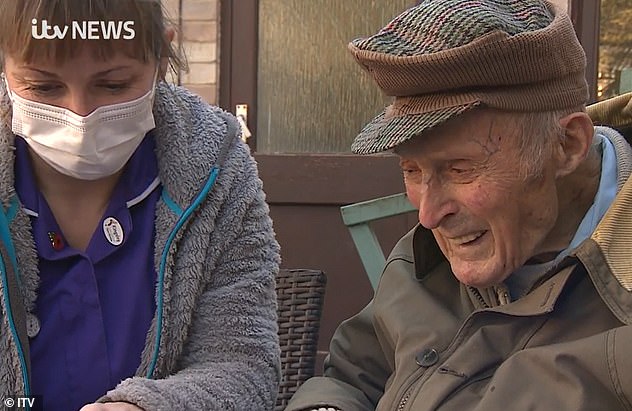 Mr Lister, pictured with his carer Marcia Hughes, said the lockdown was ‘worse than the war’ 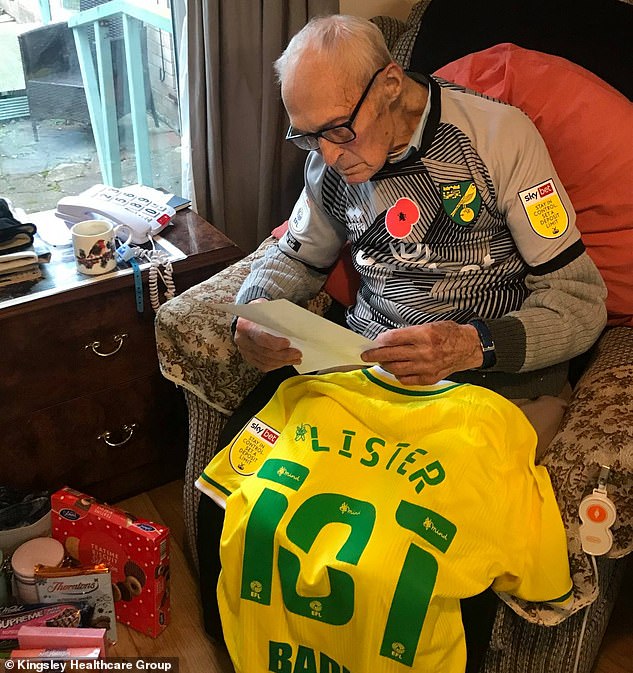 Mr Lister, who grew up in Norfolk and is a lifelong Norwich City FC fan, also received a Christmas treat from the Championship team – a shirt signed by all the players

After sending him the shirt with ‘Lister 101’ on the back, Canaries goalkeeper Tim Krul said: ‘We have to be reminded sometimes how many people are going through stuff like this. Hopefully with a little gesture, we can make it a little better.’

Staff at the home said cards are still flooding into the home nearly a week after the death of Mr Lister, who served with the 72nd Medium Regiment, Royal Artillery.

His nephew, also called John Lister, said he wanted to thank the Norfolk and Norwich Hospital and ‘all those wonderful people who sent letters, cards and gifts to John’.

Rob Setchell, the ITV Anglia reporter who interviewed Mr Lister last month, said on Twitter this afternoon that he was ‘desperately sad’ about the veteran’s death.