By D. Lawrance and Caleb Taylor For Daily Mail Australia

The winner of the Gold Logie may have been leaked days ahead of the ceremony.

Betting odds for the Logie Awards’ highest honour, released by online bookmakers Sportsbet, show one clear winner out of the field of seven nominees.

Lego Masters host Hamish Blake is the short-priced favourite to win the top prize with odds of just $1.80.

Lego Masters host Hamish Blake (left) is the short-priced favourite to win the Gold Logie this year with odds of just $1.80. (Pictured with Andy Lee in June 2019)

The second favourite is Channel Seven host Sonia Kruger at $4, while MasterChef judge Melissa Leong is paying $5.50 for a win.

The biggest outsiders are both former winners of the Gold Logie, with Tom Gleeson at $11 and Karl Stefanovic at $13.

Legendary Home and Away actor Ray Meagher has said he also thinks Hamish will walk away with the Gold Logie this year. 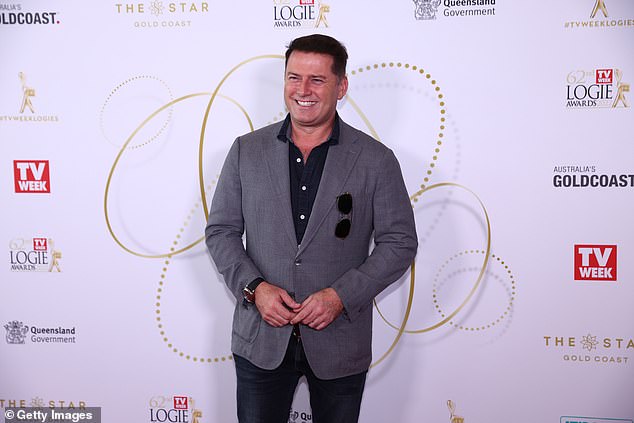 The biggest outsiders are both former winners of the Gold Logie, with Tom Gleeson at $11 and Karl Stefanovic (pictured last month) at $13 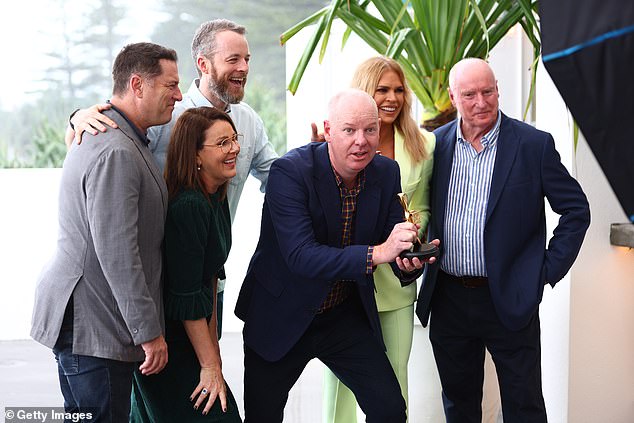 Ray, 77, who is a $10 outsider for the Gold Logie, told The Daily Telegraph on Tuesday he believes the Nine Network star is a shoo-in to win.

Sportsbet odds as of Thursday, June 16

The actor, who is also up against I’m a Celebrity host Julia Morris for the gong, went on to praise the Home and Away cast and crew for working hard during Covid.

‘Everybody has worked incredibly hard through the Covid period and for our show to be nominated six times is just fantastic,’ he said.

‘It is a reflection of everybody in the cast and crew,’ he added.

Ray is one of the longest-serving actors in the business, appearing in every season of Home and Away since it began in 1988.

‘It felt pretty good but it’s also a bit of a surprise,’ he said of his nomination, which was announced on May 15.

‘I sort of thought my golden days were over 12 years ago when I won it.

‘I don’t see myself as a Gold Logie sort of a nominee. There are always plenty of people more deserving.’

Ray recently revealed the pitfalls of being an actor. 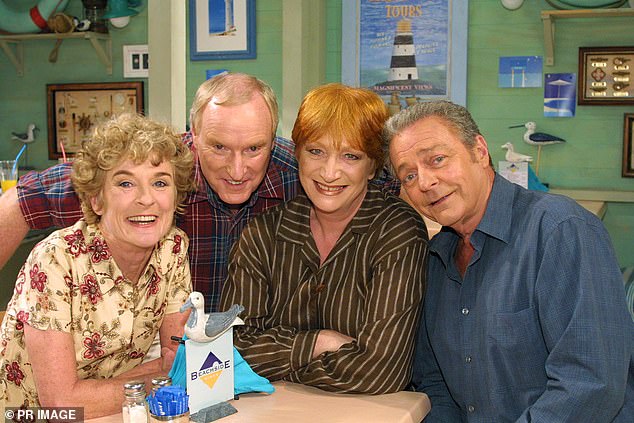 Icon: Ray, who also believes Hamish will win the Gold Logies, has appeared in every season of Home and Away since it began in 1988. (Pictured with co-stars in an undated photo) 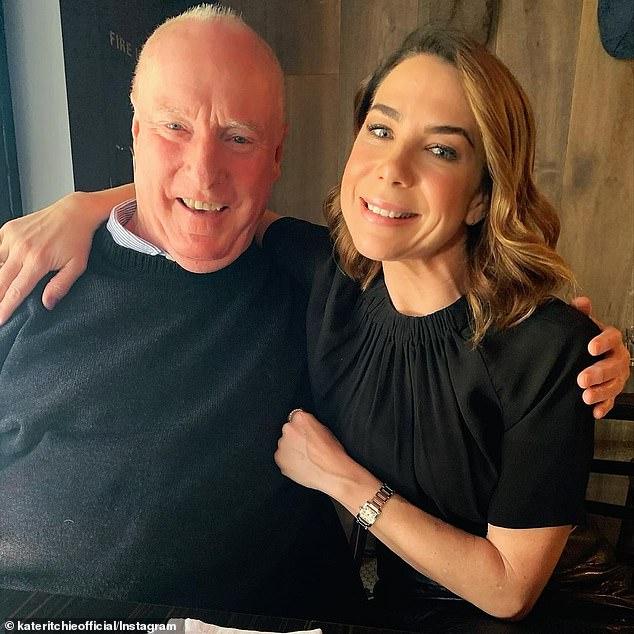 ‘I don’t see myself as a Gold Logie sort of a nominee. There are always plenty of people more deserving,’ he said. Pictured with Kate Ritchie (right)

‘When I was younger as a freelance actor, I wondered whether I’d be able to feed myself let alone anybody else,’ he said in a resurfaced interview.

Ray is a stepfather to his wife Gilly’s daughter Rebecca, who is in her 40s. 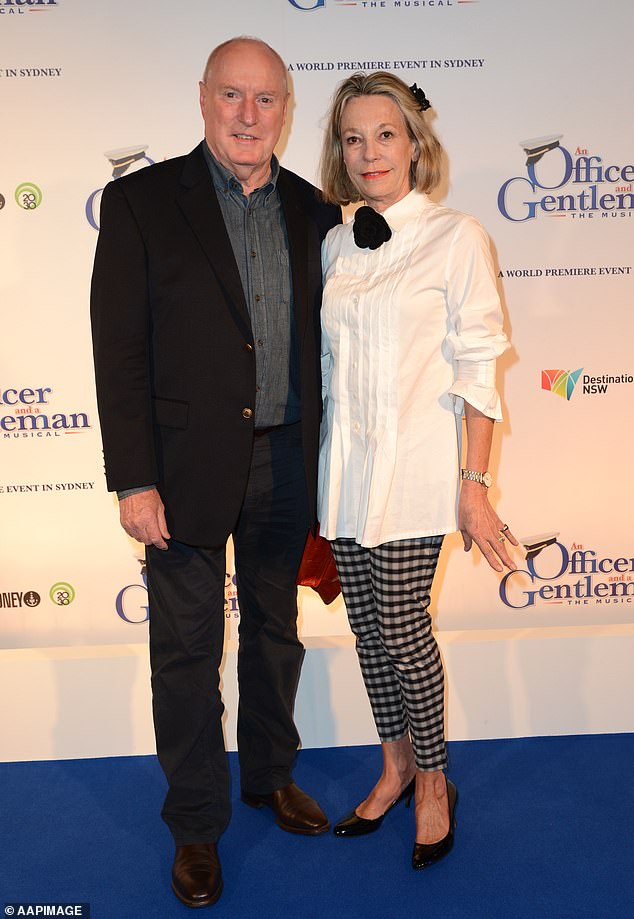 Ray is a stepfather to his wife Gilly’s daughter Rebecca, who is in her 40s. Pictured with Gilly