Locked-down Sydney-siders could soon be able to enter a ‘lottery’ to win a free holiday at locations across the city.

Western Sydney Business Chamber director, David Borger, put forward the bold new proposal to the NSW government during a meeting of business leaders and ministers in an effort to revive the once bustling city.

If funding is approved, residents will be afforded the opportunity to explore Sydney surrounds in a staycation style holiday.

The lottery could be a great option for those in need of a break as post-lockdown bookings for hotspots such as Byron Bay fill up fast.

The idea was drawn up to relieve workers clocked up annual-leave balances from the last 18 months – which would have otherwise been used on domestic and international travel.

A ‘lottery’ would also alleviate companies with significant liabilities while encouraging holiday-makers back to hotels that suffered an ‘image crisis’ as part of the state’s quarantine program.

The proposal would be part of an economic plan to revive the city hit hardest by Covid-19 restrictions as businesses and residents remain locked-down for almost three months.

Treasurer Dominic Perrottet, who was present at the meeting told The Daily Telegraph they were in the process of reviewing ideas to help the city ‘bounce back from the pandemic’. 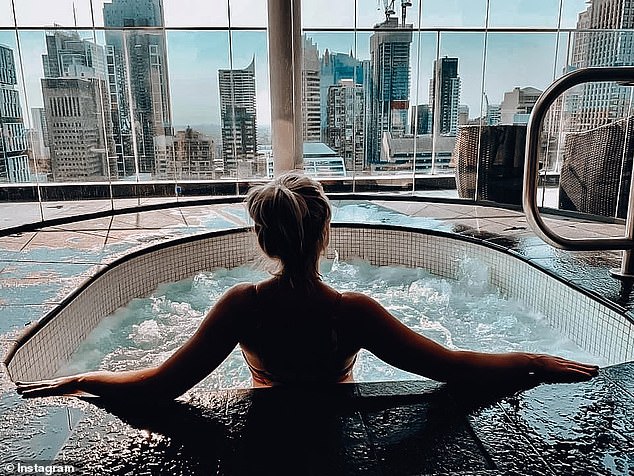 ‘We know people and businesses throughout the state have been doing it tough and we want to get as much of NSW up and running as safely and quickly as possible,’ he said.

‘These areas of Sydney are the economic engine room of NSW and having endured some of the harshest restrictions we need to get it firing again.’

The proposed plan comes as holiday-makers are forced to turn their sights on home holiday spots with border closures forcing many residents to look within the state. 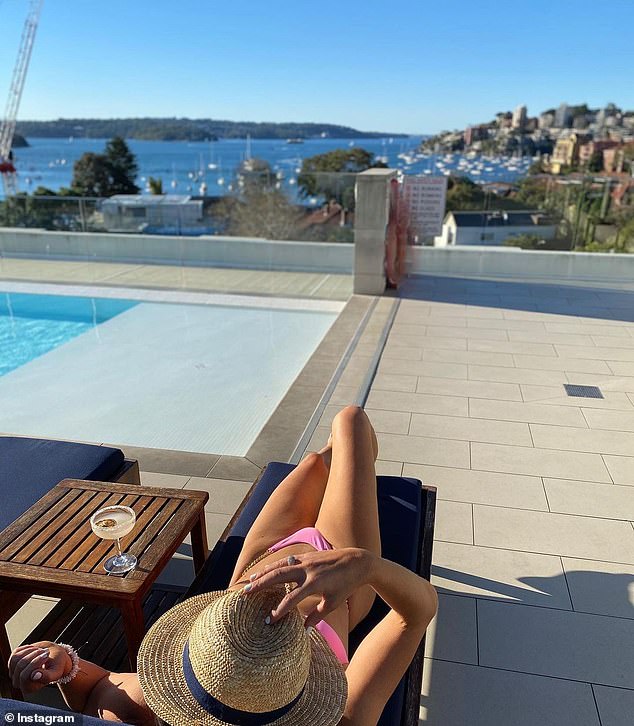 Its beaches have made it the perfect holiday destination and Hollywood local Chris Hemsworth has no doubt added to the appeal by calling the coastal town his home.

Its superstar status has attracted residents throughout the December/January period with over 95 per cent of accomodation rented according to Booking.com’s website.