By Mark Mcgreal For Dailymail.Com

Lizzo and Harry Styles have a fun and flirty friendship, and it was on full display at his Los Angeles concert.

The Juice singer, 33, donned a custom Harry Styles shirt to the event that took place at The Forum in Inglewood.

Several pictures of Lizzo and Harry appeared on the shirt which read, ‘these are my parents. no wonder I’m so hot!’

Enjoying a night out: Lizzo attended Harry Styles concert at The Forum in Inglewood

The pair became close friends after they took the stage together to perform Juice in January 2020.

Since then, the two have spent time together and compliment each other when they get the chance.

Styles and Lizzo spent the 2020 BRITs, the British Phonographic Industry’s annual popular music awards together and even held hands during the event. 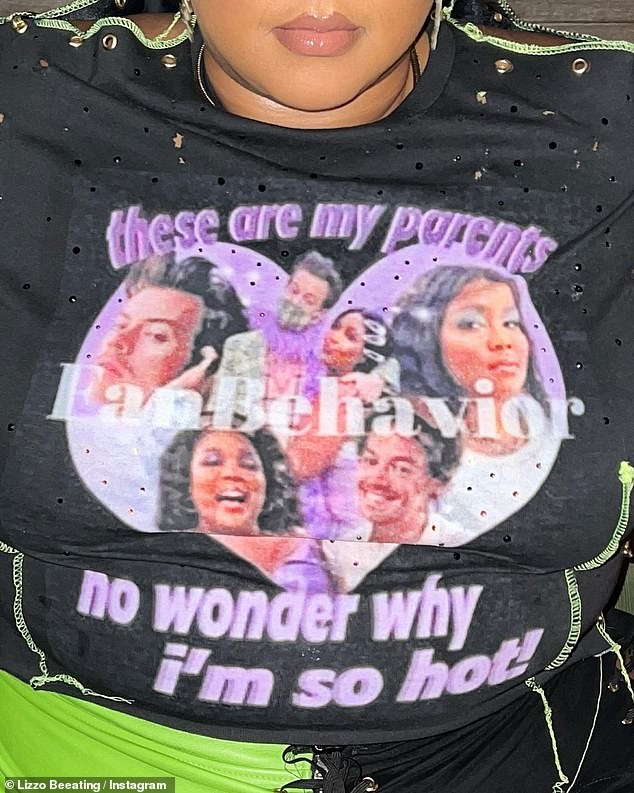 Custom clothing; The Juice singer, 33, donned a custom Harry Styles shirt to the event that took place at The Forum in Inglewood 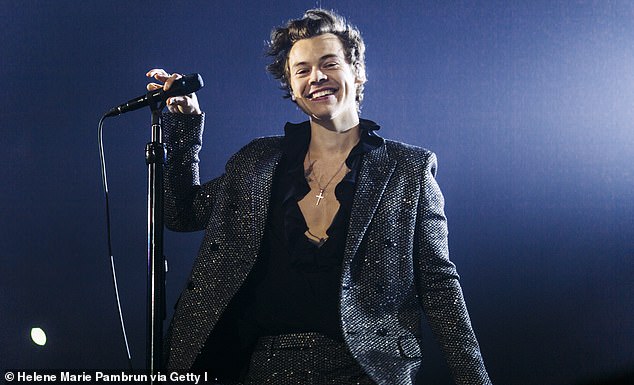 Spending time together: Harry Styles and Lizzo became close friends after they took the stage together to perform Juice in January 2020 (pictured 2018)

In March of this year, Lizzo talked about her friend performing at the Grammys.

‘Oh my God, I’m so excited to see Harry perform, he’s so talented. I talked to him today,’ she complimented.

Her appearance at Harry’s concert is just another date on the Watermelon Sugar singer’s Love On Tour concert series that began in September.

Styles’ tour will continue through the rest of the month in the United States, and, though dates haven’t been announced yet, he will soon go to Norway to perform. 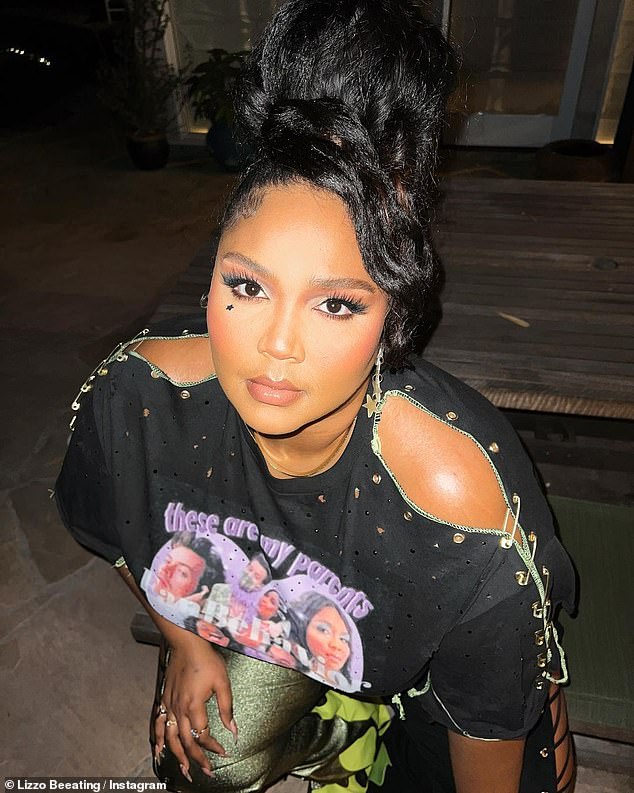 Very supportive: Lizzo always supports her friend including when she found out Harry was performing at the Grammys 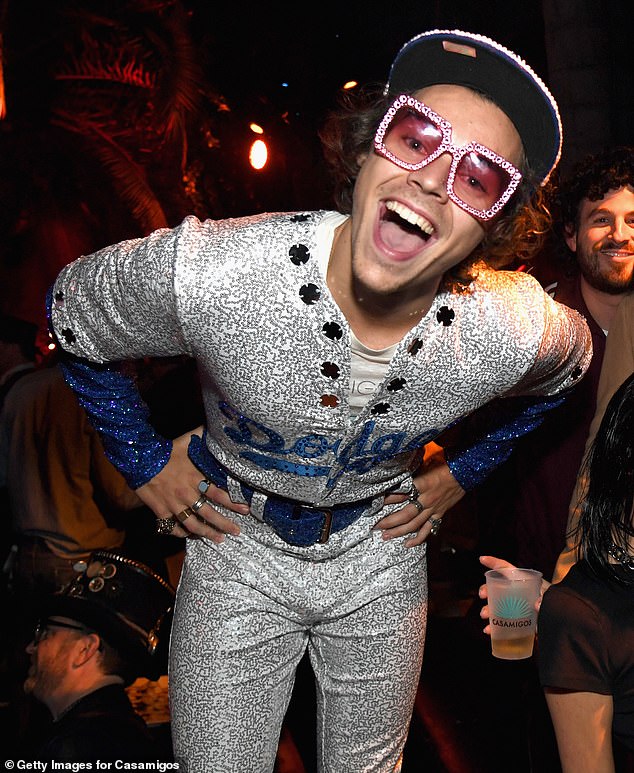 In the middle of her tour: Her appearance at Harry’s concert is just another date on the Watermelon Sugar singer’s Love On Tour that began in September (pictured 2018)

Lizzo wasn’t the only star that went to the Dunkirk actor’s concert. She took photos alongside some of the members of the South Korean boy band BTS.

Billie Eilish also reportedly made it out to the star-studded event.

It remains to be seen whether or not Styles will make it out to Lizzo’s future concerts. While she doesn’t have an official tour schedule yet, the star does have one concert on her upcoming slate which is set for Las Vegas on New Year’s Eve. 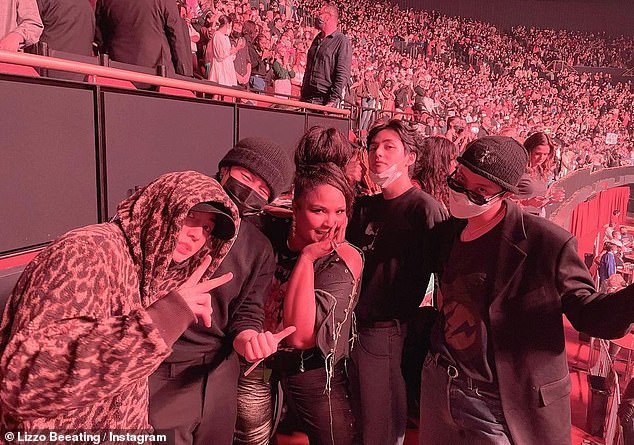 Running into more stars: Lizzo took a photo with some members of BTS at the show. Billie Eilish also reportedly made it to the event