Liverpool’s equality chief has blamed the increase in discrimination in football on the Covid-19 lockdowns as he claimed ‘people have forgotten how to act’.

The Reds’ equality, diversity and inclusion manager, Rishi Jain, insisted the ‘biggest challenge’ football has had to face in the last 18 months is fans relearning how to behave in public.

Jain claimed there has been a ‘huge increase’ in discriminatory and offensive behaviour from fans across the Premier League.

Speaking at a conference entitled Liverpool Against Racism, via The Telegraph, he said: ‘There has been a huge increase in discriminatory and offensive behaviour, not just at Anfield. I think people have forgotten how to behave.’

Jain claimed that using ‘authentic voices’ within the club, such as Liverpool skipper Jordan Henderson, was key to tackling the problem.

He said: ‘Football, on the whole, has seen that, actually, if you use your voice in the right way, it can elevate your position, but also you can make a tangible difference.’ 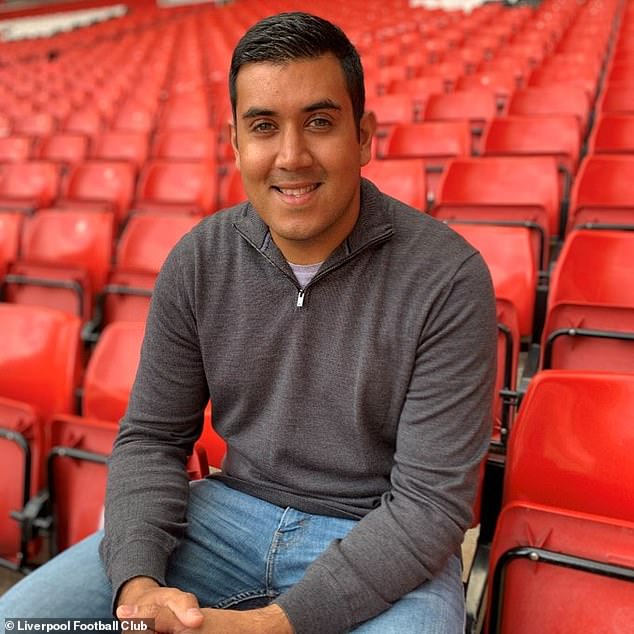 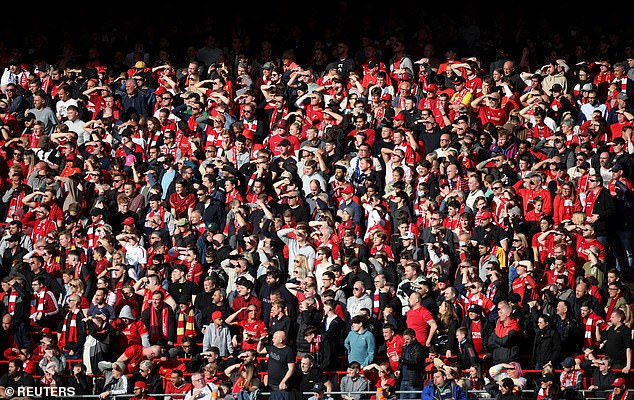 Jain was joined by Macclesfield Town defender and Liverpool academy coach Neil Danns on the panel.

Danns, who played in the Premier League earlier in his career, spoke about the lack of opportunities in the game for black managers.

He compared the coaching careers of Dwight Yorke and Sol Campbell to those of current top-flight bosses Frank Lampard and Steven Gerrard, before admitting it had affected his own view of moving into coaching.

‘It’s the harsh reality of the game,’ he said. It is changing at lower levels but it is definitely time to start changing at the top. 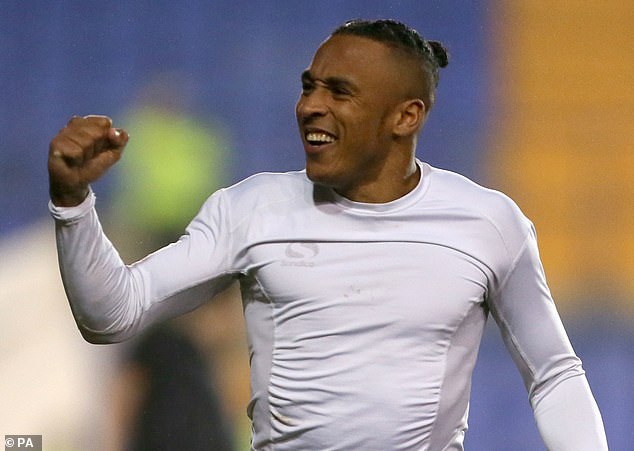 ‘The saddest part about it is, although I’ve played over 600 games, played for over 23 years, my first thought about coaching was I might be a first-team coach, not that I might be a manager.’ 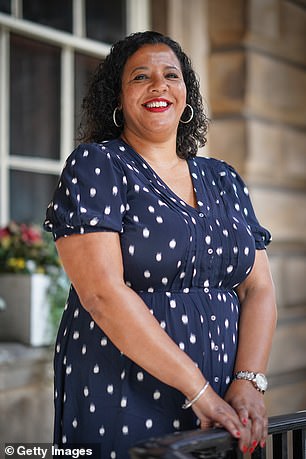 The Liverpool Against Racism conference is part of a week-long festival set up by Mayor of Liverpool Joanne Anderson in response to the Black Lives Matter movement.

Last month, Sportsmail revealed the Premier League has opened 400 investigations into the abuse of players and managers on social media in the last 12 months,

The top-flight is determined to identify and track down abusers and wherever possible ensure they are banned from stadiums or prosecuted by the police.

The zero-tolerance approach is part of the Premier League’s, No Room for Racism action plan, which was launched one year ago.

Racist abuse escalated dramatically during the pandemic and the associated lockdowns, and as a result the top flight introduced an online reporting system for players and their families.

Two supporters were ejected from the Emirates Stadium during their game on April 9, with Arsenal promising to take the ‘strongest action possible’. 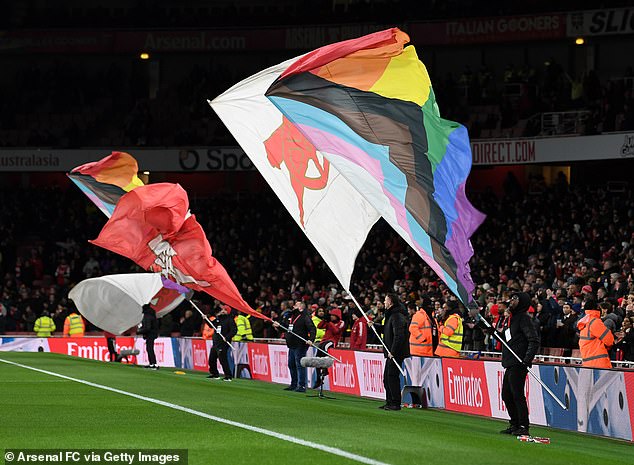 Both Manchester United and City were forced to condemn the behaviour of their fans in response to the Hillsborough disaster.

City fans chanted during a minutes silence for the Hillsborough victims ahead of their semifinal clash with Liverpool at Wembley Stadium on April 16.

Some United fans sang offensive chants about the Hillsborough Disaster at Anfield last week with the club condemning it as ‘completely unacceptable’.