Liverpool’s deputy mayor has ‘voluntarily and temporarily’ stepped down from her role after she appeared to break lockdown rules hosting a garden party for her 50th birthday.

More than 12 guests were filmed in Cllr Lynnie Hinnigan’s back garden earlier this month when stricter lockdown rules still applied.

But Cllr Hinnigan, who has quit pending an investigation, insisted her visitors only dropped off presents at the party she claims was organised as a surprise by her daughter.

Liverpool’s Deputy Mayor Cllr Lynnie Hinnigan has ‘voluntarily and temporarily’ stepped down from her role pending investigation after a video emerged online of her hosting a 50th birthday party in her garden, appearing to break lockdown rules 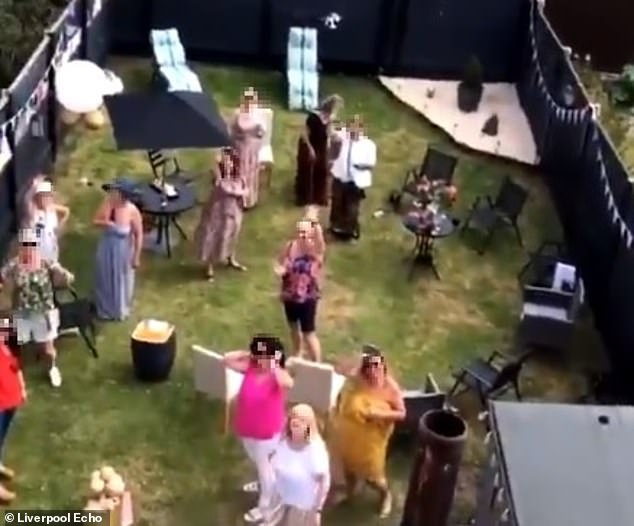 Apologising for her actions over the early May Bank Holiday, the deputy mayor also said she had not breached the coronavirus lockdown rules because she stayed away from people.

The video, which appears to have been posted on Instagram on May 9, shows people gathered in her garden with several chairs laid out alongside balloons and party decorations.

A statement from the Liverpool Labour Group’s chief whip, Cllr Ruth Bennett confirmed Cllr Hinnigan, who became one of Joe Anderson’s three deputy mayors in 2018, was being investigated regarding the incident.

‘In the meantime, she has, in agreement with the Mayor, voluntarily and temporarily stepped down from her council roles with immediate effect during the investigation into her actions,’ Cllr Bennett added.

Cllr Hinnigan told the Liverpool Echo: ‘Everyone is finding lockdown hard, not seeing family and friends, but everyone should still follow the rules, stay alert, stay safe and socially distance which is exactly what I told my daughter and the reason I never left the house.

‘I am sorry if this has hurt anyone as it was never mine or my daughter’s intention.’ 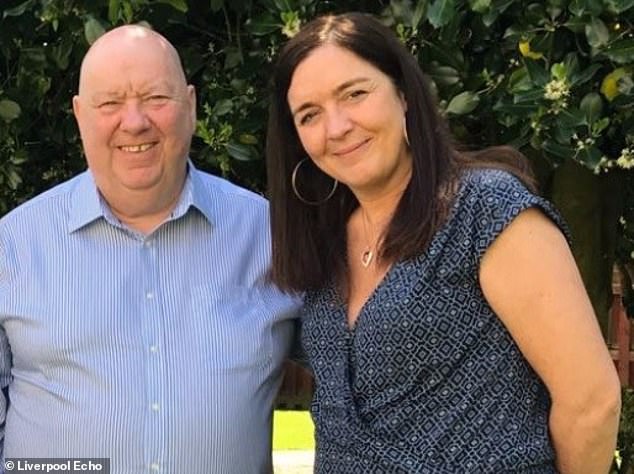 Cllr Lynnie Hinnigan, who became one of Joe Anderson’s (left) three deputy mayors in 2018, claimed the party was a surprise organised by her daughter and it didn’t breach lockdown rules because she stayed away from everyone 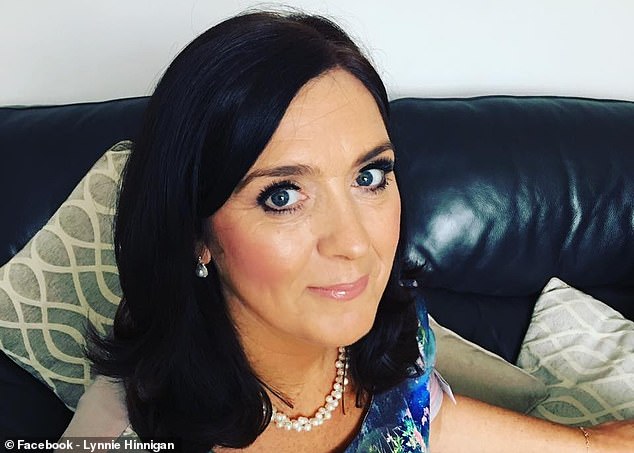 Lib Dem opposition leader Richard Kemp has lead calls for the deputy mayor to resign for her actions.

He said on Twitter: ‘Those of us in public life must set an example not find excuses.’

The revelation is one of several cases in which political figures and councillors have appeared to break the rules since lockdown was imposed in March.

The Prime Minister’s chief adviser Dominic Cummings came under fire last week, hosting an unprecedented press conference in the grounds of No 10, after it was revealed he had travelled 260 miles to Durham.

Durham Police later confirmed Mr Cummings trip from London to the north east of England did not breach lockdown rules but his 52-mile journey to Barnard Castle on Easter Sunday may have done.

Elsewhere, the Tory MP for Darlington, Peter Gibson, admitted he had travelled back to the North East from London by train in March after developing coronavirus symptoms while in Westminster.

Mr Gibson said he had first got a cough on March 11, before lockdown was imposed, and had been advised to return to his Darlington home to self-isolate because he did not have anywhere he could stay safely in the capital.

In Liverpool, Cllr Hinnigan’s Labour colleague Cllr Barry Kushner has been suspended from his role as cabinet member for children’s services at Liverpool City Council for two months.

Cllr Kushner and his wife, Cllr Joann Kushner, were pictured having a gathering with multiple relatives at their home in Allerton, also over the early May Bank Holiday weekend. 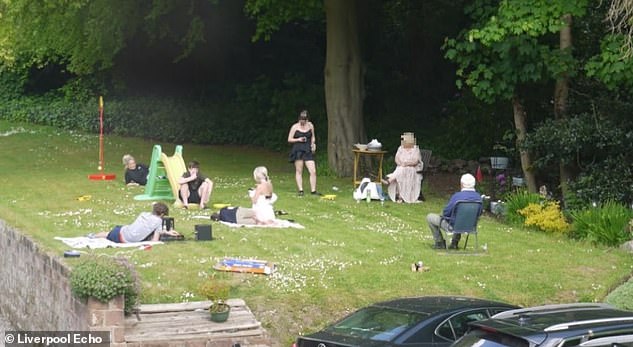 Cllr Barry Kushner (second from far right – beyond tree) and Cllr Joann Kushner (behind slide), hosted a gathering at their home in Allerton, Liverpool