Bournemouth will have to stump up £15million if they want to sign Liverpool loanee Nat Phillips on a permanent deal.

Jurgen Klopp is said to be a big fan of the 21-year-old defender and wants a significant fee if he is to leave the Reds, according to The Sun.

Phillips joined the Cherries on loan in January having made himself something of a cult hero at Anfield, after stepping into Liverpool’s central defence following a ravaging spate of injuries to first-team players. 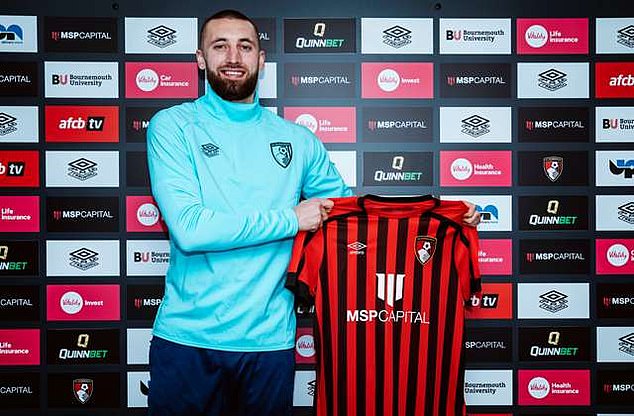 In his five months at Bournemouth, Phillips became an integral part of the club’s success which saw them promoted automatically to the Premier League next season.

In the 17 league appearances Phillips made after joining, the Cherries kept eight clean sheets.  Scott Parker is unsurprisingly very keen to keep Phillips at the club.

The situation at Liverpool could work in his favour, with Phillips firmly low down the pecking order behind Virgil van Dijk, Joel Matip and Ibrahima Konate, who has looked extremely impressive since joining from RB Leipzig. Joe Gomez is also above Phillips. 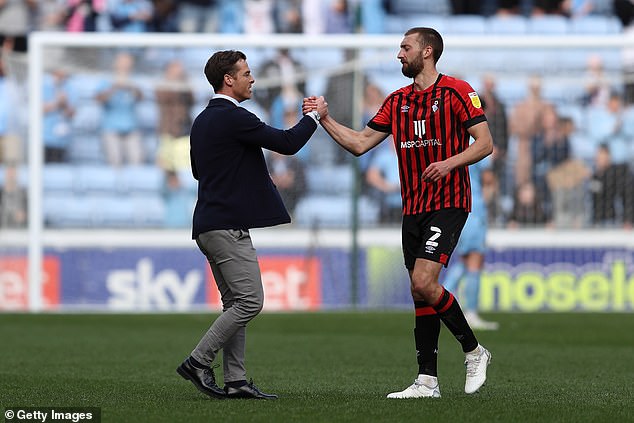 In the Reds’ favour, however, is the fact that Phillips has three years left to run on his contract, so they are under no pressure to accept a lower fee.

Another Liverpool defender who finds himself in a similar situation is full-back Neco Williams.

The Wales international spent the second half of the season on loan at Fulham and was a regular in their Championship-winning side, making 14 appearances.