Liverpool fell to a 4-0 defeat to Manchester United in their first pre-season friendly of the summer.

Goals from Jadon Sancho, Fred and Anthony Martial put United into a commanding lead inside the first 33 minutes, before youngster Facundo Pellistri added gloss to the scoreline with a breakaway goal in the second half.

Sportsmail‘s OLLY ALLEN has the Liverpool player ratings from Bangkok.

Great distribution as always and couldn’t do much for the first or third goals, but will have been disappointed to be lobbed by Fred for the second.

Made a brilliant early run down the right hand side, beating Shaw to put a good ball in. Partly at fault for Sancho’s opener as he failed to clear the cross effectively, but looks an exciting prospect.

Not his finest half hour. Several nervy moments and gave the ball away carelessly on multiple occasions and was lucky not to be punished. Failed to head clear in the build-up to United’s first goal. 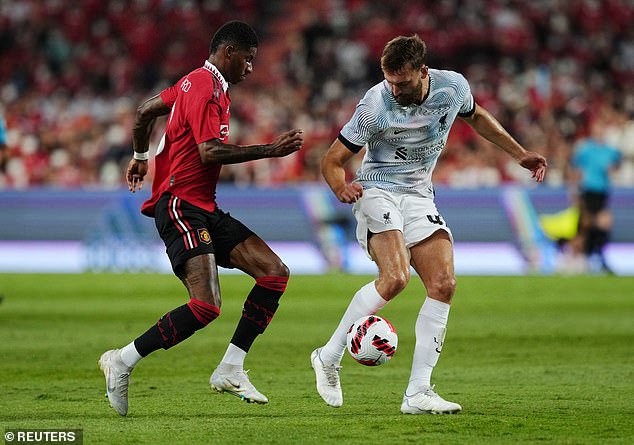 More comfortable than his centre-back partner, while still not being entirely convincing. Came close to scoring an effort from distance.

Another promising full-back in the Reds’ side. Showed plenty of good energy down the left and had two efforts on goal in quick succession.

Fairly anonymous during his time on the pitch and wasn’t decisive enough when trying to clear in the build-up for United’s second goal. 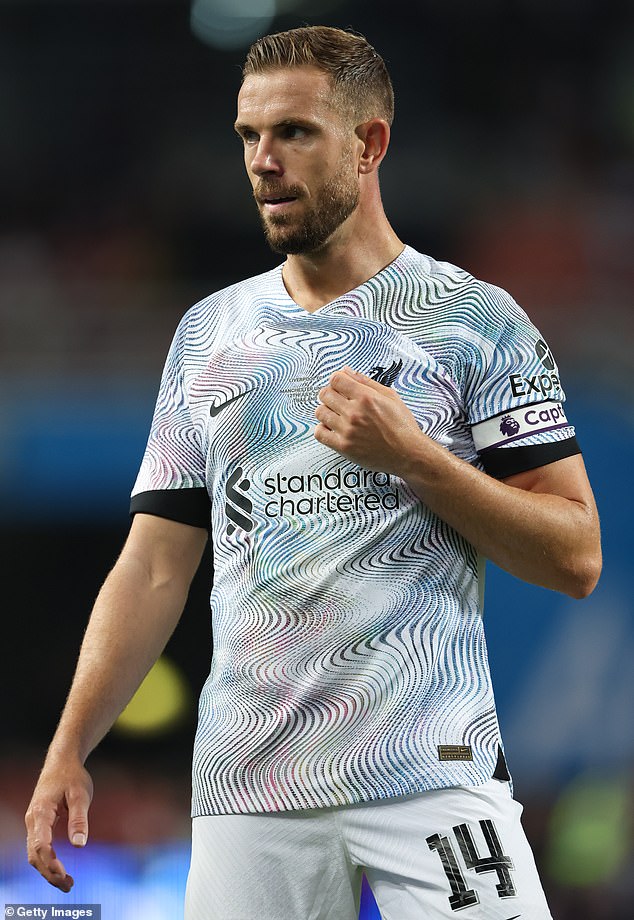 Also struggled to get on the ball much, but did show some good defending early on.

Looks to be a really good signing. Set the Championship alight last season and was a lively presence in midfield here. Hit the post.

Also very lively with several nice touches and good link up with Mabaya down the right. Still raw though, it’s easy to forget he is only 19.

Liverpool’s biggest threat in the first half hour with some good work down the left. So dangerous when he cuts in on his right foot and he forced De Gea into a good save and hit the post. 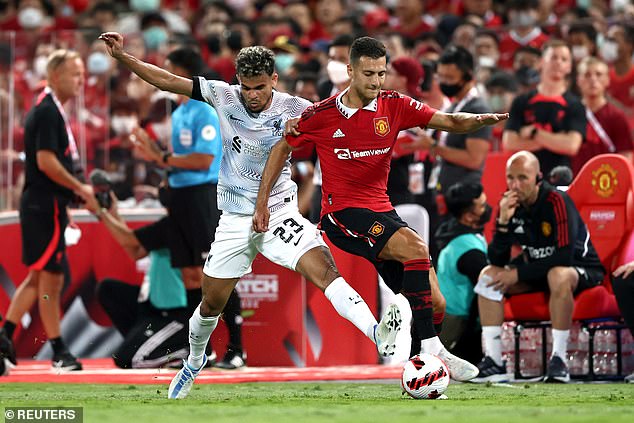 Pressed with little joy in the number nine role. No real chances before he came off.

Looked eager to impress at right-back and tried to be involved in as much as possible. Cracking name, too.

Not involved too heavily, apart from a decent ball over the top. A dodgy back pass nearly threatened to play United in.

Had the worst possible start as he gave the ball away pretty much as soon as he came on, allowing United to score their third. Grew into the game though. 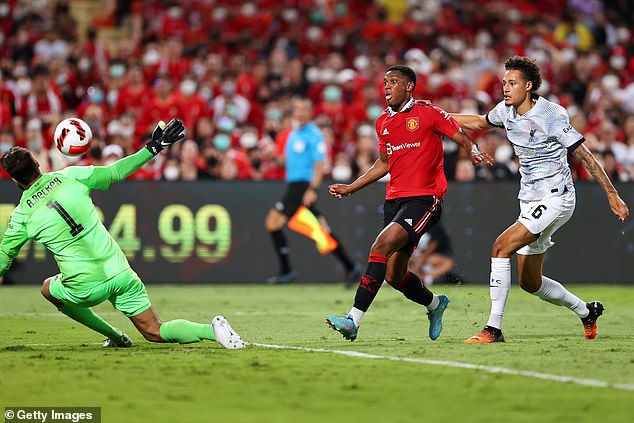 Rhys Williams gave the ball away as soon as he came on, allowing Anthony Martial to score

A few good deliveries from the left flank and didn’t do much wrong defensively.

Highly-rated at Anfield and certainly showed signs of promise. Not everything that he tried came off, but was encouraging to see. Struck an audacious effort over the bar.

Made his presence felt in midfield and certainly added some calm and organisation to the Reds. Had a tame effort on goal after a brilliant first touch.

Nearly scored after a dangerous looking run, highlighting again that his end product needs improving. Worked hard though, winning the ball back well after being dispossessed.

The star man from Liverpool’s ‘middle third’ team. Looked to make things happen, won the back brilliantly on a number of occasions and made a few nice passes. He’ll have his fingers crossed for an injury-free season. 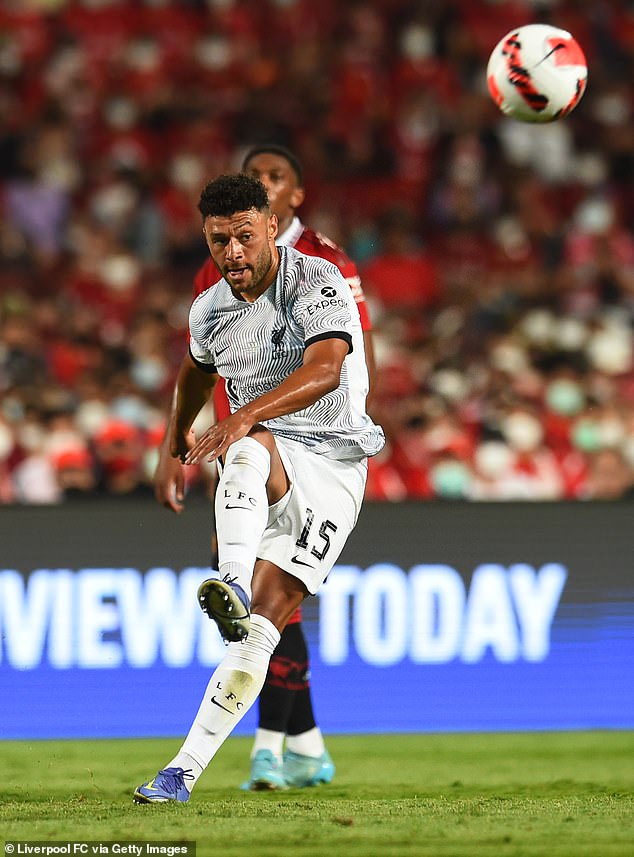 Involved in a few nice bits of play, but understandably doesn’t look ready for the first team yet.

Son of former Huddersfield manager Lee. Struggled to really get in to the game.

Had very little to do after coming on at half-time. Was left exposed by his defence for United’s breakaway fourth goal.

As ever that right boot was his greatest strength, with a dangerous late delivery leading to pinball in the box.

Had very little to do as United barely threatened after half-time, but his defending wasn’t the greatest for their fourth goal. 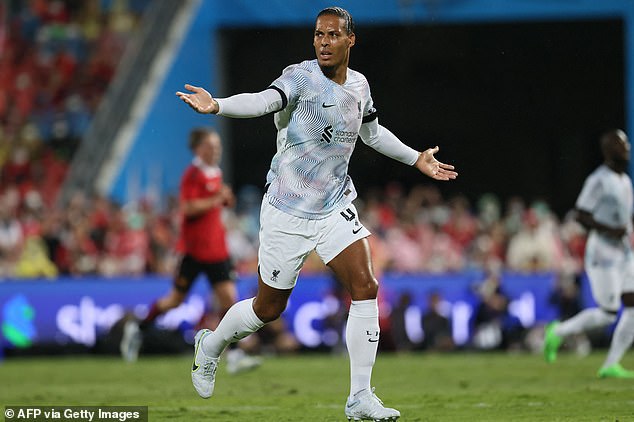 Culpable for the fourth goal as he charged upfield before giving the ball away, leaving a gaping hole in the Liverpool defence for United to counter attack and score.

Not as effective as Alexander-Arnold on the other side but still managed to put a couple of good crosses in.

Good defensive shield but not troubled too much. As a result he had a fairly quiet evening.

Very similar to Fabinho. Wasn’t the sort of game where Liverpool needed him to dictate. Made one standout tackle.

Had a couple of sightings of goal, with one effort blocked and another that went way over the bar. Good link up play. 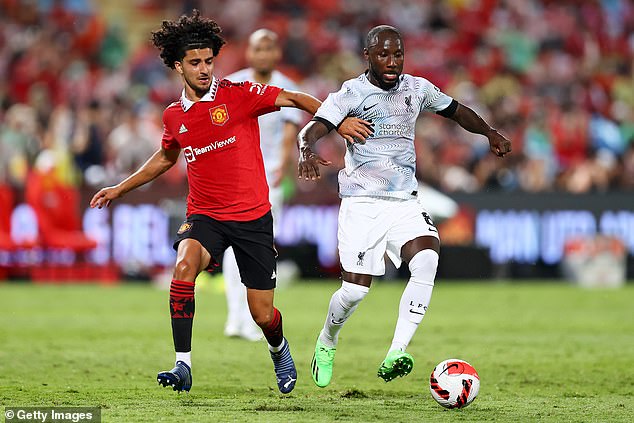 A feel good story as the teenager returned to the pitch after two years out injured. Impressed on one particular occasion when he won the ball well after catching United’s defence napping.

The Bangkok crowd got excited every time he got on the ball. Hit the woodwork with a curling effort and was denied with pretty much the last kick of the game from close range.

Unlucky not to score on his first Liverpool appearance. Tested Heaton with a fierce shot from a tight angle, before smashing the ball over after Salah’s shot hit the post. Made some good runs too. 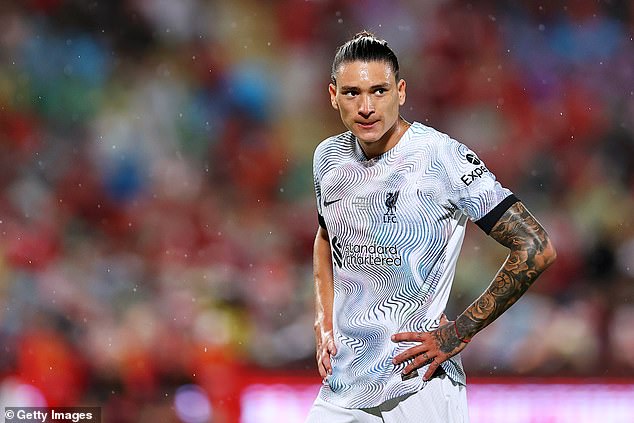