It is August 2017 and Liverpool find themselves under siege. Facing a crucial Champions League qualifier against Hoffenheim, a bigger game is going on off the pitch.

Barcelona had targeted Philippe Coutinho, then recognised as the most important and influential player at Anfield. Their attempt to sign him was relentless with emails frequently dropping into the inbox of Michael Edwards, Liverpool’s Sporting Director.

Up and up the figures went, reaching £119million; £82.35m of that figure was guaranteed up front, £36.65m would be forthcoming in add-ons. Edwards never blinked, regardless of Coutinho handing in a transfer request. 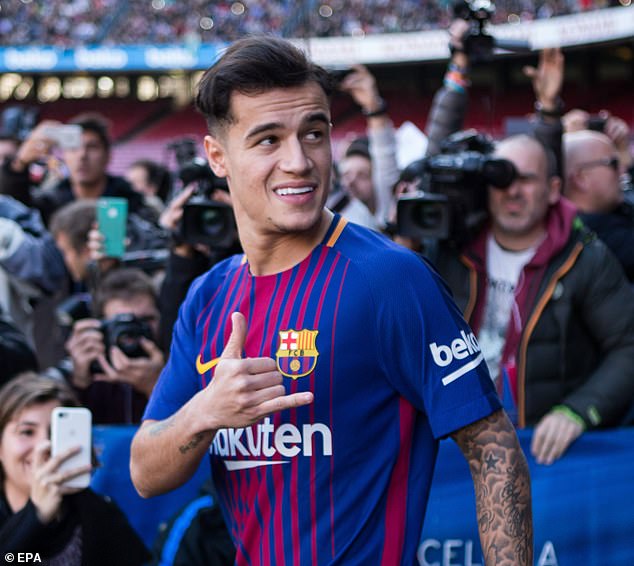 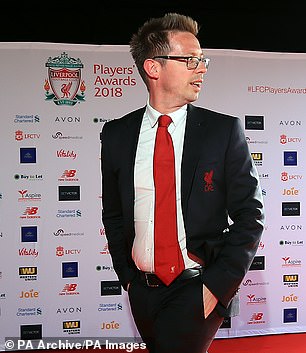 Edwards, the renowned transfer guru, is one of the finest negotiators in the football world

If Jurgen Klopp had been happy for Coutinho to be sold that summer, Edwards would have done the deal with Barcelona. Klopp has always had the final say on which players leave and arrive at Liverpool, that point must be emphasised.

There was always going to come a point in the future, though, when Coutinho would move but, in their desperation, Barcelona had shown their hand to Edwards so that when they came calling again, he and Liverpool held all the aces.

What followed four months later brought down the house. When Klopp was happy for Coutinho to be sold, Edwards negotiated arguably the most transformative transfer in Liverpool’s modern history – £146m was squeezed out of Barcelona.

There was more to it, however, than what was third-highest transfer fee of all-time. Edwards insisted that if Barcelona tried to buy another Liverpool player before 2020, they would have to put an extra £100m on top of any fee. It was effectively warning them off.

From that £146million, there were two other spin-offs: Virgil van Dijk (£75m) and Alisson Becker (£64.6m). Selling Coutinho allowed Liverpool to strengthen their team in a different way. 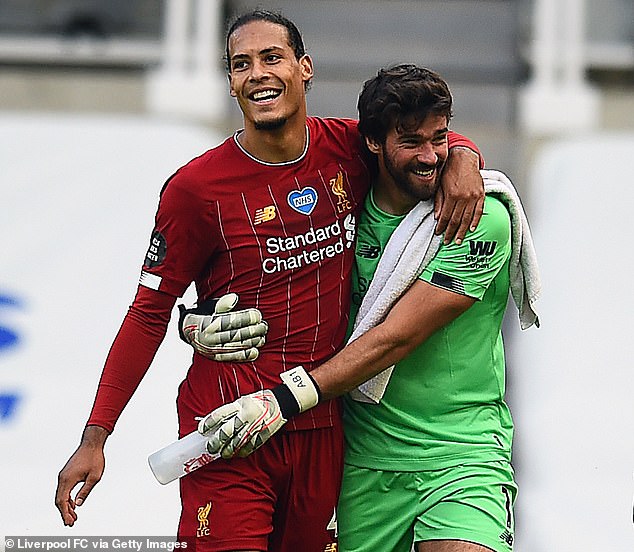 This was two for the price of one with a little bit of change left over – £6.4m to be precise.

We revisit this story because this, arguably, is the crowning achievement of Edwards’s 10 years at Liverpool.

In the high stakes of professional football, reputations and jobs hinge on the success of how clubs plot their way through the transfer market and few have done it better in this decade.

Before Klopp arrived, Liverpool’s transfer committee was the subject of scrutiny and criticism but Edwards – along with Dave Fallows, Barry Hunter and Ian Graham – have been intrinsic to delivering the men who have made Anfield one of the go to places in Europe.

It was Edwards who put forward Mohamed Salah’s name as an option for Liverpool to sign in 2017 after Julian Brandt, then of Bayer Leverkusen, made it clear he didn’t want to accept an opportunity from Jurgen Klopp. Edwards and Hunter had never stopped tracking Salah in Italy. 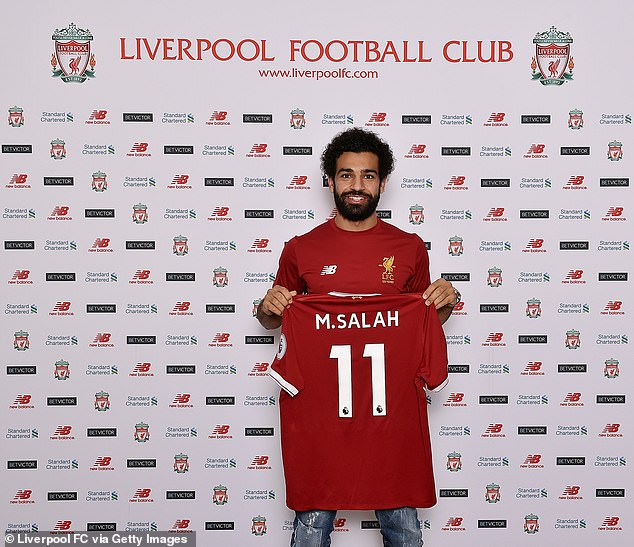 This is why Wednesday’s news is so significant. Edwards may loathe being in the public eye – he shuffled uncomfortably the only time he has ever spoken to the media, after he was promoted to Sporting Director in November 2016 – but his work has put him front and centre.

Liverpool have no concerns about the suitability of the man who is coming into replace him. Julian Ward has worked at Anfield for nine years in different technical roles, his contacts are outstanding and, crucially, already has Klopp’s confidence. The transition is expected to be seamless.

There is no question, though, Ward has a tough act to follow. Coutinho may be the best example of selling but some of Edwards’s other pieces of business were remarkable, such as brokering deals worth beyond £40m with Bournemouth for Brad Smith, Jordon Ibe and Dominic Solanke. 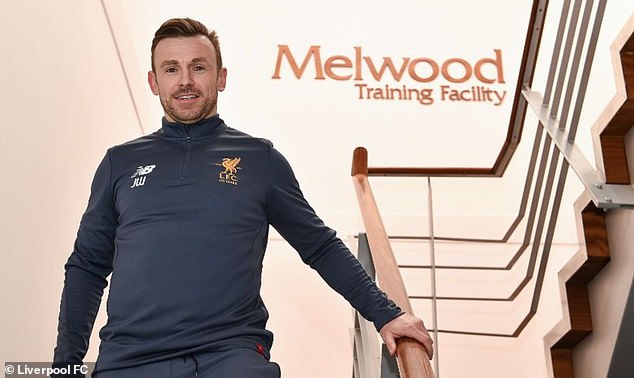 Edwards will be succeeded by his assistant Julian Ward, who was promoted from his position as loan and pathways manager last December

They may be one of the biggest clubs in the game but Liverpool, after the pandemic, still have to cut their cloth accordingly.

It has always been the way under Fenway Sports Group but it has been no barrier to success. With Edwards, they had the right man in the right position.

‘I’ve loved working here, but I am a big believer in change,’ he said in an open letter on Liverpool’s website.

Time will tell whether change proves to be for the better.