Liverpool have been given a boost ahead of their opening Champions League group stage fixture, with Victor Osimhen a doubt for Napoli due to a muscle injury.

Napoli confirmed that Osimhen, who poses a significant threat in front of goal, trained individually on Monday.

A statement read: ‘Osimhen trained separately from the team due to a muscle problem suffered in the final minutes of Lazio-Napoli.’

Osimhen has already scored two goals in five games so far this season. Last campaign he scored 18 goals in all competitions.

If Liverpool don’t have to face the threat of Osimhen in Italy then it could give them greater hope of securing victory, although they won’t be taking anything for granted against a Napoli side that are in second place in Serie A. 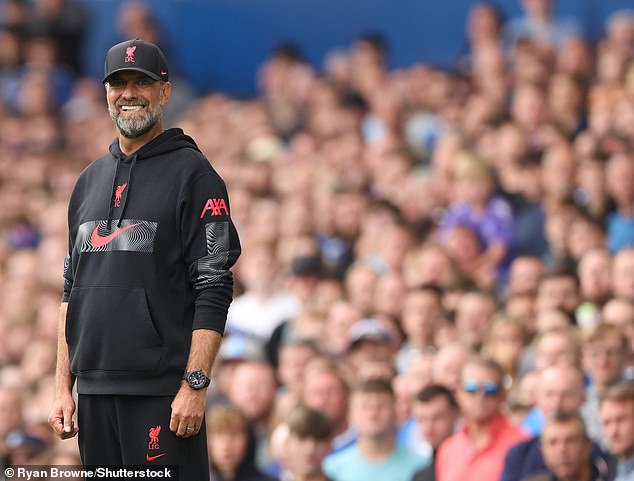 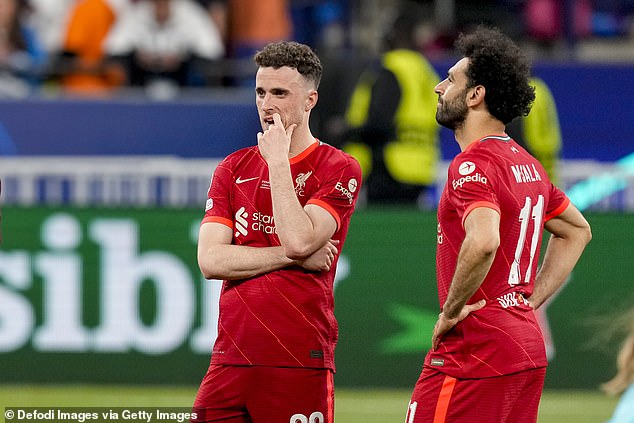 Liverpool have been inconsistent so far this season – winning two games, drawing three and losing one in the Premier League.

Jurgen Klopp has had to cope with numerous injury issues, especially in midfield with the likes of Jordan Henderson, Thiago, Naby Keita and Alex Oxlade-Chamberlain all missing.

Liverpool are determined to go all the way in the Champions League this season having been beaten by Real Madrid in the final of last season’s competition.

In addition to facing Napoli, Liverpool will also take on Ajax and Rangers in the group stages.