Liverpool are ready to make a second bid for West Ham livewire Jarrod Bowen after failing with an initial £20m offer, according to reports.

Former Hull hotshot Bowen is said to have impressed Reds boss Jurgen Klopp with two eye-catching performances against Manchester United in four days, starting when the 24-year-old set up Said Benrahma’s opener in the Premier League on Sunday.

The visitors could not hold on in a late 2-1 defeat at Old Trafford, but Bowen proved a threat again as his side earned revenge with a 1-0 home win in the EFL Cup on Wednesday. 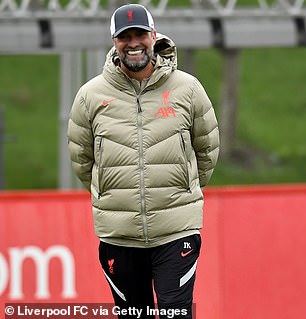 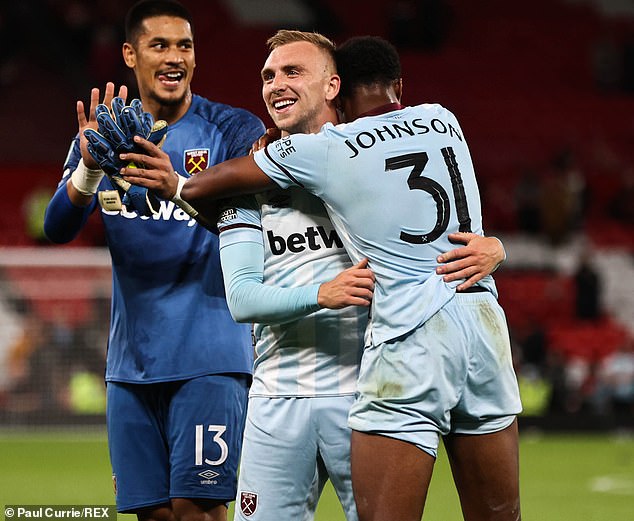 That has prompted Klopp to pursue a second bid for the versatile frontman in the January transfer window, the Liverpool Echo has claimed.

Rising star Bowen would be unlikely to immediately displace Mohamed Salah, Roberto Firmino, Sadio Mane or Diogo Jota, with the Portugal forward’s willingness to take his chances when he plays potentially setting a precedent for Bowen’s value to the squad.

Bowen provided eight goals and five assists in his first full season for West Ham, having signed a five-and-a-half-year contract when he joined from the Tigers in January 2020.

West Ham are certain to want a profit on the £22m they paid Hull in return for a playmaker who has been involved in all but 18 minutes of their Premier League campaign. 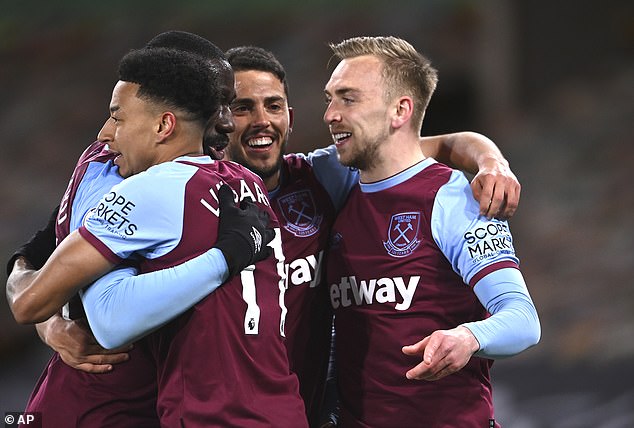 Speaking about Bowen ahead of his side’s trip to Leeds on Saturday, Hammers boss David Moyes said: ‘I always thought Jarrod Bowen was capable of playing in the number nine [position] and, given a chance to play the role, I thought he’d be good at it.

‘He plays other positions for us as well, but he’s such a really good boy to work with.

‘He’s happy to play everywhere, wants to play, wants the games and he’s been improving for us since we signed him.