CW Network, which is known for its syndicated programming, doesn’t have a rich history of broadcasting competitive sporting events other than WWE SmackDown between 2006 and 2008 after the merger of UPN And the WB.

The over-the-air cable network’s agreement with LIV would represent a major coup for the Saudi-backed golf tour, fronted by CEO and Australian golfing legend Greg Norman, as it would be broadcasted in over 220 local markets in the U.S.

LIV Golf is on the verge of agreeing to broadcast its 14 live events in the U.S. with CW Network 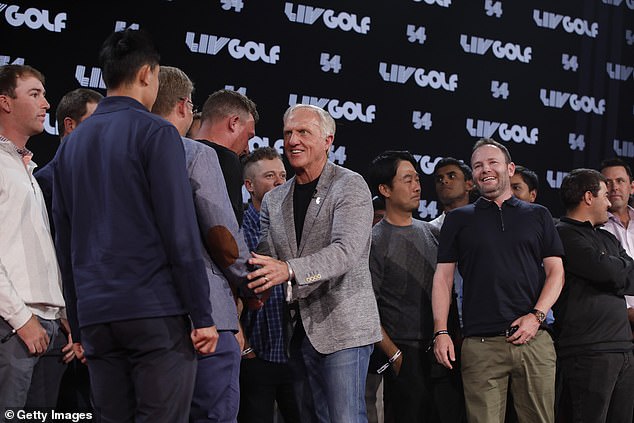 Greg Norman, CEO of LIV, has attempted to strike a deal with a U.S. broadcaster since 2021 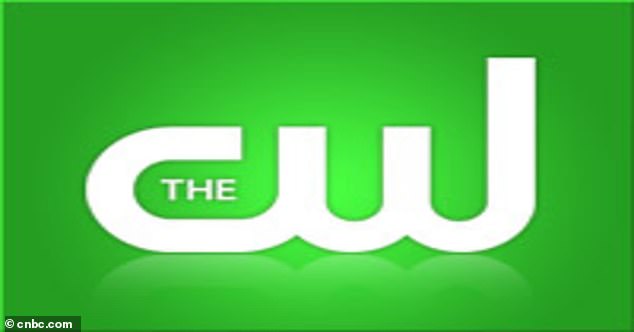 Ex-PGA and European Tour golfer David Feherty, who left NBC Sports to join the broadcast team at LIV Golf in July, dropped a hint that a deal with CW Network had been struck at a comedy show in West Palm Beach, Florida, last week.

‘Have you heard of CW? he said, according to The Palm Beach Post. ‘I might get fired for this, but…’

Neither LIV Golf nor CW Network have confirmed the deal.

An unnamed source told Sports Illustrated that the nature of any deal would involve revenue-sharing between LIV and CW Network without an initial rights fee being paid – the opposite of Fox Sports’ stance on agreement to have the tour’s events shown on its FS1 and FS2 channels. 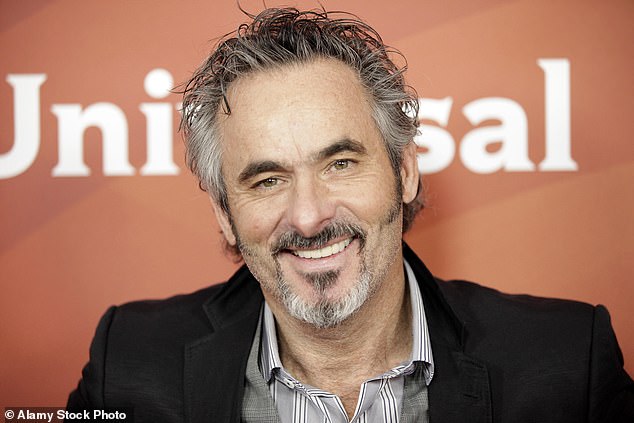 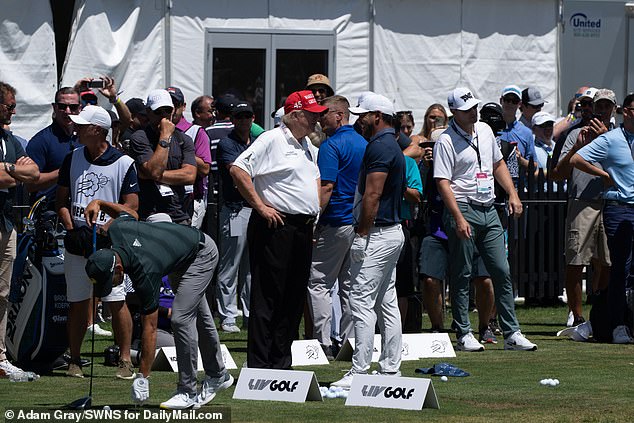 LIV Golf, which has streamed its live events for free on its official website, as well as on Facebook and YouTube, has struggled for viewership since its foundation in 2021.

Its rebranded tour is set to begin on February 24 at the El Camaleon Mayakoba Golf Course in Playa Del Carmen, Mexico, though no announcement on its 48 participants has been made. Its full 14-event calendar has yet to be made official too. Last year, the tour hosted a tournament at ex-U.S. President Donald Trump’s golf course in Bedminster, New Jersey.

Sportsmail learned that a fresh round of negotiations with Sky Sports, BT Sport and DAZN failed to reach an agreement over the winter holiday period, not long after LIV failed to convince major U.S. broadcast networks to take on the Saudi Arabia-funded rebel tour’s second season.

DAZN only showed the tour’s events outside major markets, including in Germany, Italy, Spain and Japan.

Loyalty is the main reason behind refusals from the world’s most watched channels to take on the PIF-backed tour, as they are closely aligned with LIV’s arch-nemesis, the PGA Tour.

Despite Jared Kushner’s effort to broker a deal between both parties, no accord had been struck by the end of 2022. 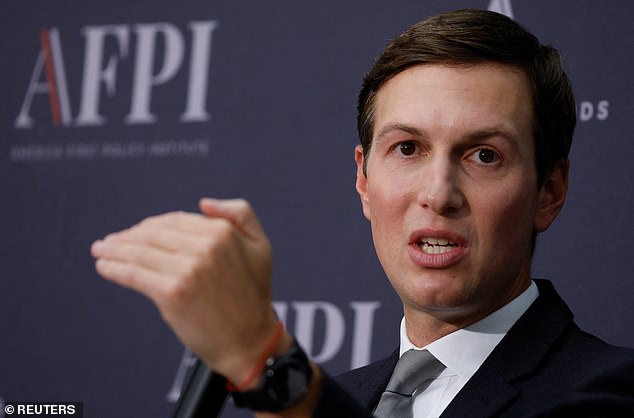 Western media outlets and golf commentators have repeatedly slammed the Saudi-backed LIV Golf tour for its corruption and human rights abuses and for its efforts to improve its worldwide reputation image through sports.

Last year, in August, Feherty admitted in an interview with the Toledo Blade, that the main reason behind his switch from NBC Sports to LIV was money, despite being an employee of the American TV network for seven years.

He also hinted at a new challenge after ‘covering all the majors’, as well as the Winter and Summer Olympics.

‘It was a chance to be a lead analyst. And more than anything else, to be me,’ he added. ‘To be myself. Maybe have that edginess, but to push the irreverent envelope a little bit. The shackles are off. I felt a bit constrained toward the end [at NBC] and at the end of my CBS tenure as well. I loved all of it and was incredibly lucky.’

The tour is also involved in a legal battle with the PGA Tour for interfering with its contracts with its players.

Saudi Arabia’s Public Investment Fund and Yasir Al-Rumayyan, governor of the fund that finances LIV Golf, were named in the lawsuit in October.