Lisa Wilkinson has taken a brutal swipe at Elon Musk after the world’s richest man completed his first week as the new owner of Twitter.

In seven days Musk, 51, has laid off about half of Twitter’s 7,500-person workforce, including top executives, and unveiled a plan to sell the blue-tick verification badges for $8US per month.

‘I’m still waiting for the bit where Elon Musk is going to improve humanity by owning Twitter, I haven’t seen any sign of that yet,’ Wilkinson said on the Sunday Project.

Musk made the bold claim when acquiring Twitter, adding he wanted to create ‘a common digital town square, where a wide range of beliefs can be debated in a healthy manner.’

‘There is currently great danger that social media will splinter into far right wing and far left wing echo chambers that generate hate and divide out society,’ Musk said.

He is yet to elaborate on how exactly he plans to fix Twitter’s issues, save for taking aim at the ‘bots’ he says plague the platform.

He has, however, referred to himself as a ‘free speech absolutist’ so any significant crackdown on trolls or hate-speech seems unlikely.

About 900,000 Twitter accounts have closed since Musk took ownership of the company, appearing to indicate many aren’t confident in the direction Musk will take the social media giant.

Wilkinson’s The Sunday Project co-host Elfy Scott said she was unsure if she would join those making the exodus.

‘I do think there are so many positive aspects to Twitter, that’s been proven historically,’ she said.

‘It is an incredible place for people to meet and join forces, we wouldn’t have seen such a huge mobilisation of #metoo or #blacklivesmatter without Twitter.’

‘But I do think at this point I’m tending to agree with those 900,000 and I think there are a lot of people in my age group who are doing that too.’ 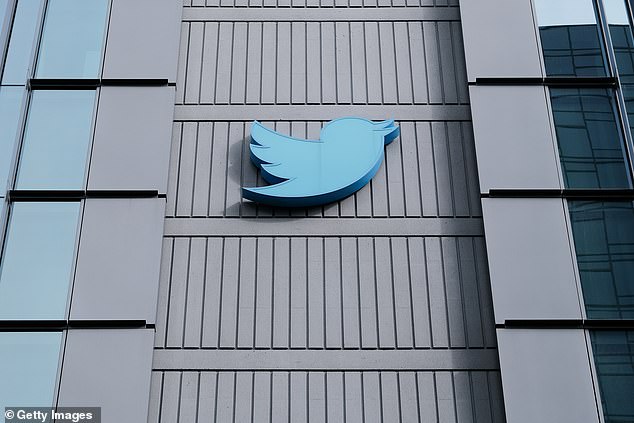 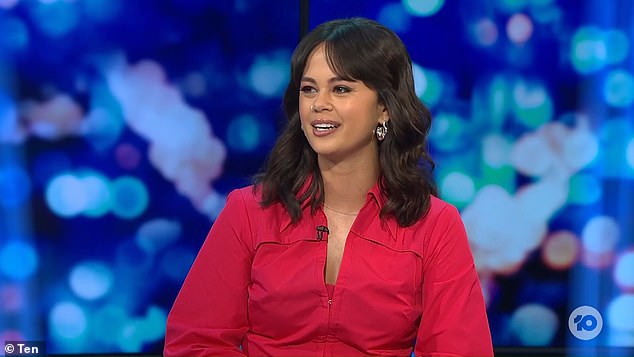 The company has officially begun launching Twitter Blue, a new subscription-based system proposed by new boss Elon Musk that will allow users to pay US$7.99 per month for a verified checkmark next to their username along with features like less ads and longer videos.

An in-app iOS notification revealed Saturday states the features that will be available to Twitter Blue subscribers, including seeing half the ads a normal user would and the ability to upload longer videos up to 10 minutes long.

The service is currently available in the US, Canada, Australia, New Zealand and the UK to start, but Musk indicated it will be available worldwide soon.

As soon as we confirm it’s working well in the initial set of countries and we have the translation work done, it will roll out worldwide,’ Musk tweeted Saturday. 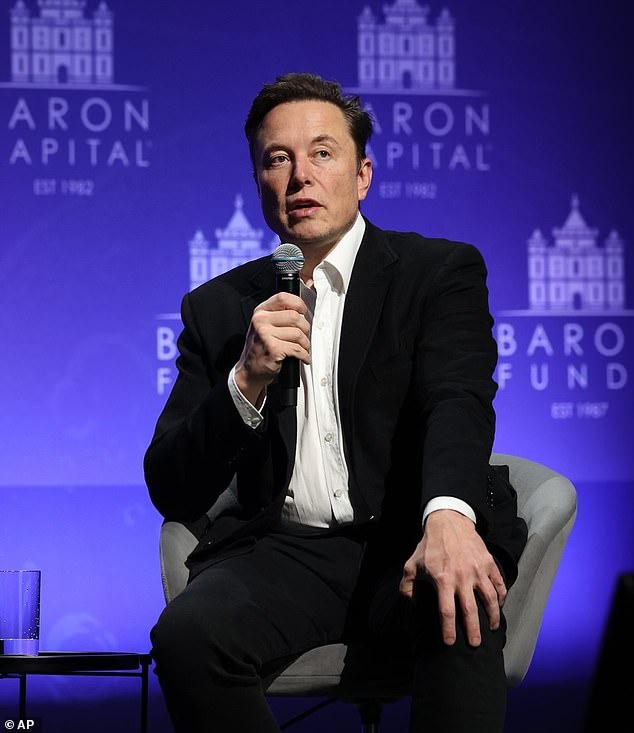 It will also offer subscribers priority ranking for ‘quality content,’ meaning it will boost subscribers visibility in replies, mentions and reaches.

According to the company, this will ‘lower the visibility of scams, spam and bots.’

The $44billion purchase was finalised on October 27.

Within the first week 3,700 of Twitter’s 7,500 employees were laid off by email – a decision Musk defended by saying he had ‘no choice’ because the company was losing $4 million a day.

He has fired a number of executives and reports suggest the firings targeted teams in the sales, trust and safety, marketing, product, engineering and legal divisions.

Entire sections of the company have also been cut, including Twitter’s human rights team and ‘ethical AI’ team.