Lisa Marie’s millions: She was custodian of the $100million Elvis estate, sued ex business manager for mismanagement – and faced losing half of it in vicious divorce from fourth husband Michael Lockwood

Lisa Marie Presley’s death at the age of 54 has left unresolved legal battles over her finances, and questions as to how she managed to lose the $100 million fortune left to her by her father.

Presley, whose death on Thursday was confirmed by her mother Priscilla, was still battling her fourth and final husband Michael Lockwood when she died.

Lockwood, father of her twin daughter Vivien and Finley, was seeking $40,000 a month in child support and insisted she had more money than she claimed in court documents.

Presley, in turn, said she was at one point $16 million in debt, following disastrous business deals made by her business manager Barry Siegel.

She sued him in 2018, accusing him of mismanaging her inheritance.

Lisa Marie Presley was Elvis’s only child, and was nine when he died in 1977. He left his entire estate to her, on her 25th birthday 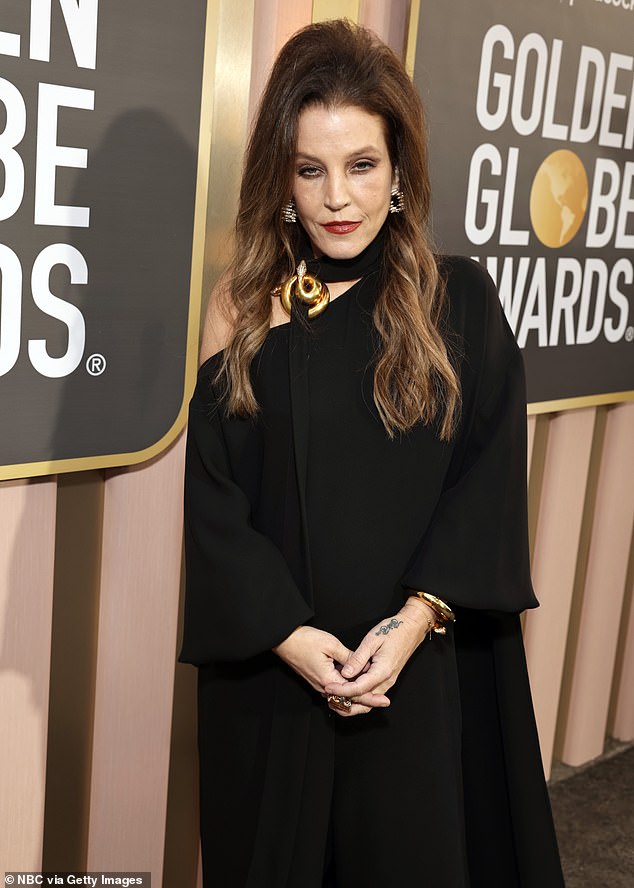 Presley was married to actor Danny Keough, Michael Jackson, and Nicholas Cage before Lockwood, but is not believed to have gained financially from her marriages to the King of Pop and Oscar-winning actor.

The only child of Elvis, she was left his entire estate in his will when he died in 1977, aged 42.

At the time of his death Elvis was worth only $5 million, but Priscilla cannily turned Graceland into a tourist attraction and set up Elvis Presley Enterprises, capitalizing on his image and massive fandom.

By the time Lisa Marie took the reins, the fund was worth a healthy $100 million.

She appointed Barry Siegel in 1995 to manage the money.