Lewis Hamilton said he had no hope of winning a record eighth Formula One title this season after he finished 14th in Saturday’s sprint race.

The seven-time world champion crossed the line an eye-watering 41.4 seconds behind winner Max Verstappen after just 21 laps of racing in Imola.

Lewis Hamilton could only finish 14th in Saturday’s sprint race, meaning he earned no points

But Hamilton endured another woeful afternoon in his desperately uncompetitive Mercedes machine.

The British driver started 13th before dropping two places on the opening lap.

Hamilton regained one spot when he passed Aston Martin’s Lance Stroll but, after failing to score, he is already 50 points behind Leclerc in the championship standings – the equivalent of two victories.

And, with Saturday’s result deciding the grid for Sunday’s main event, Hamilton faces losing even further ground in the title race.

“We are obviously not fighting for the championship,” said the 37-year-old. 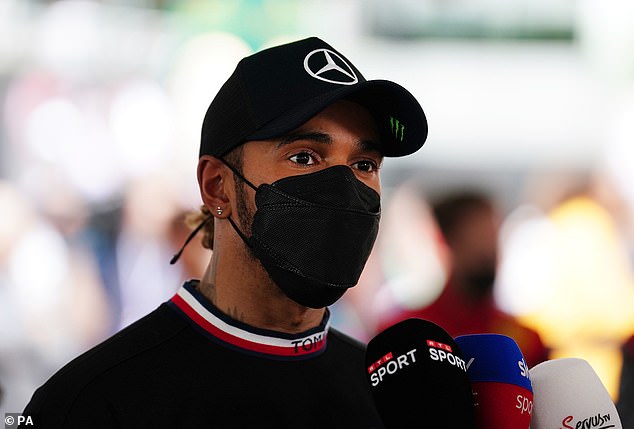 “We are fighting to understand the car, improve and progress through the year. That’s all we can hope for now.

“Ultimately we haven’t got it right, but everyone’s working as hard as they can to reverse it.”

Hamilton and his Mercedes team are attempting to remain positive following their unsatisfactory start to the new campaign.

But the first signs of tension were evident after qualifying on Friday, with Hamilton and Mercedes boss Toto Wolff involved in a heated exchange at the back of the team’s garage.

“It’s quite funny how it’s being interpreted,” said Wolff as he attempted to play down the dispute.

“Lewis and I shared frustration that we weren’t able to extract performance. It was basically the same point of view and sheer anger. There’s no division and no blame.

“There’s pressure to get it right, but nobody in the team is enjoying the ride at the moment. We just need to dig ourselves out of the hole.

“Today marks the low of this first four races. And it’s obvious that we’re not anywhere near the fight at the front.”

Hamilton’s team-mate George Russell started and finished 11th, a day after both Mercedes cars failed to qualify in the top 10 for the first time in a decade. 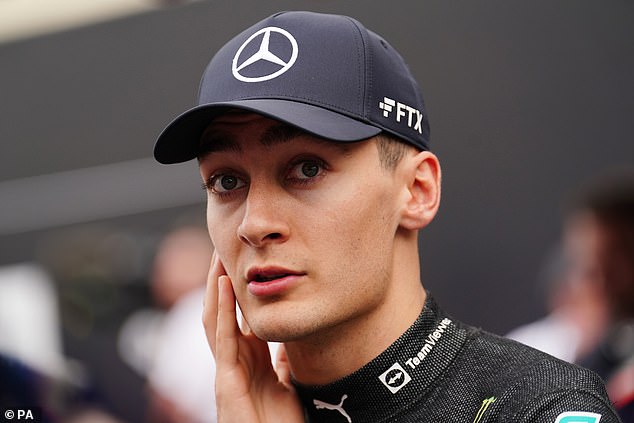 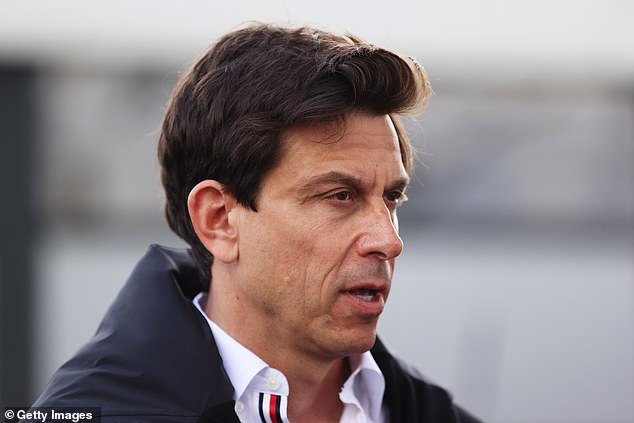 Wolff added: “Points on Sunday should be the minimum, but that is not where we set our expectations.

“This weekend is a complete write-off and, beyond the fact that we are learning, it’s another humbling experience.”

In Mercedes’ absence at the front, Ferrari and Red Bull are the class of the 2022 field, with Leclerc and Verstappen trading blows for the fourth round in a row.

Verstappen started first before losing the lead to Leclerc following a slow getaway.

But, after a frenetic conclusion, Verstappen ruined Ferrari’s homecoming party by fighting his way ahead of Leclerc at the Variante Tamburello to take the chequered flag and finish 2.9secs ahead of his Ferrari rival.

Sergio Perez finished third in the other Red Bull ahead of Carlos Sainz, who started 10th after his qualifying smash, with Lando Norris fifth for McLaren.

Despite losing out to Verstappen, Leclerc extended his lead in the championship to 40 points, with Sainz moving ahead of Russell and into second place.