‘Let’s change the way the world views American soccer’: Yunus Musah gives a rallying cry ahead of USA’s World Cup game against England… although he could have been lining up AGAINST USMNT if it wasn’t for Gregg Berhalter

Valencia midfielder Yunus Musah believes his USA team can propel the reputation of US soccer to a new level at the World Cup in Qatar.

The 19-year-old’s ambitious words come as the USMNT face a crucial game against England. Victory would do just want Musah is aiming for but defeat would leave the team of the brink of being knocked out of the tournament at the group stage.

Speaking to BBC Sport, Musah said: ‘One of our targets as a group is to change the way the world views American soccer. Now we have the opportunity to do that at the World Cup. 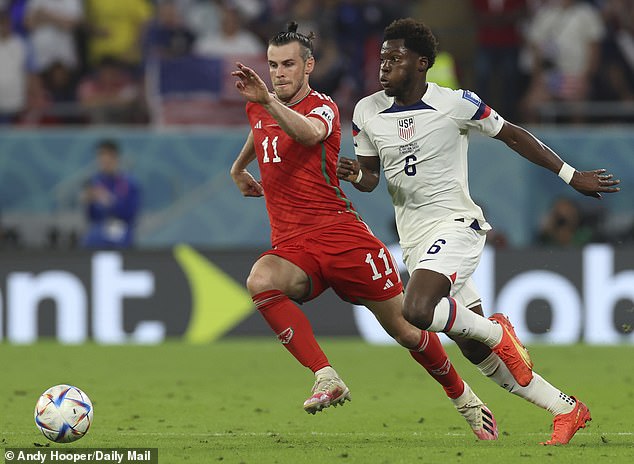 ‘We’re so ambitious. We want to go all the way. We’re thinking game by game. Taking it like that, the next thing you know you’re further down the competition.

‘That’s what I think we should do, although I’ve never been in a World Cup before. Gregg (Berhalter) has played in two World Cups – he’s a manager that knows and I trust him.’

Musah played for England at youth level – making 30 appearances across various teams – and he signed for Spanish team Valencia from English side Arsenal when he was 16.

In November 2020, after holding talks with Berhalter, Musah chose to represent the USA at youth level.

‘I am both really – English and American,’ Musah said. ‘I had a great time at England. I loved every time, had a lot of camps, great people and everything. 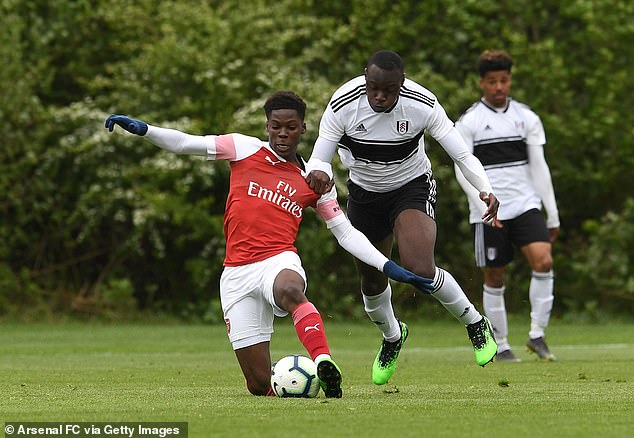 ‘Gregg called me and told me about the project with the US. He told me how much he wanted me in the team and I was just 17 at the time. For a first-team manager to want me that badly really helped my decision.’

Musah will likely start for USA alongside Weston McKennie of Juventus and team captain Tyler Adams of Leeds.