EXPRESS INFORMER > Travel > Lesser-known Paris gems, from the site of the original Citroen factory to the city’s biggest park

Been there, done that in central Paris? Head east and west for gems including the city’s biggest park and the site of the original Citroen factory (which you can see on a classic 2CV tour)

By Simon Heptinstall For The Mail On Sunday

We recently featured day trips north and south of Paris’s classic tourist centre. This week we head east and west.

EAST: Once a hunting wood outside the city, today Bois de Vincennes is an enormous 2,500-acre park, Paris’s biggest, and easily reached by Metro Line 1.

The latest attractions here include segway tours and a parkour course, where you can watch locals show off their jumping and climbing skills.

And what could be cooler than chilling with jazz? Catch the Paris Jazz Festival in the park from June 29 to September 7.

For refreshment, dine on scallops with clementines or home-made duck pate under the vines at Le Chalet des Isles belle epoque restaurant (lechaletdesiles.com).

WEST: Why not take a guided tour in a classic French 2CV car (parisauthentic.com/en). 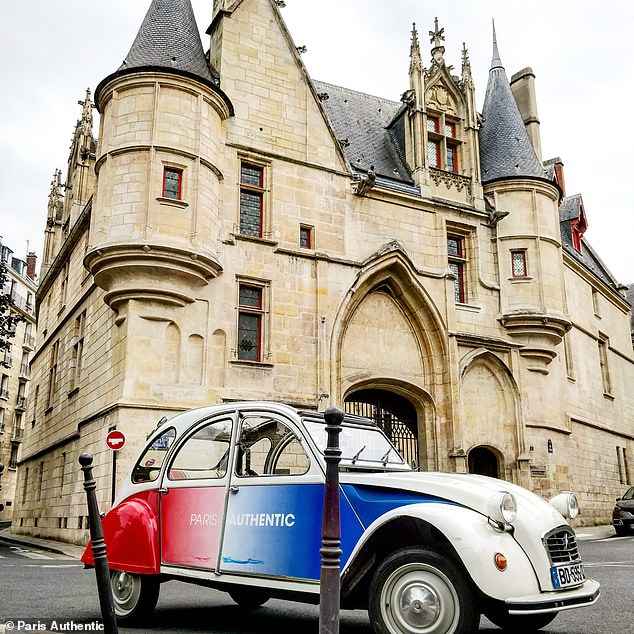 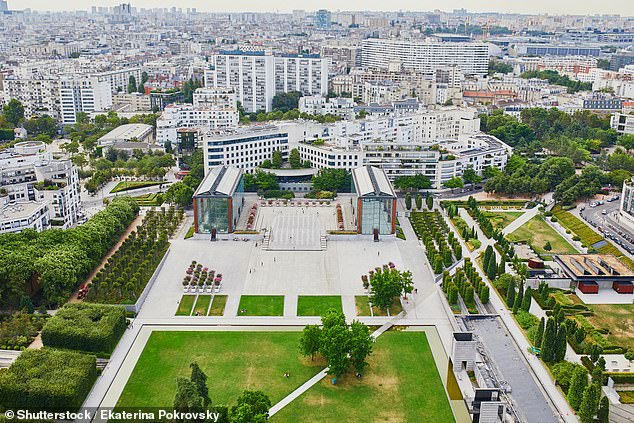 Bouncing over cobbles, your driver will take you to Bois de Boulogne’s lakes and gardens. Oh, and visit the Parc Andre Citroen on the site of the original 1915 Citroen factory.

Do stop at the spectacular Louis Vuitton art gallery designed by Frank Gehry. With its huge glass ‘sails’, the building is said to have cost three-quarters of a billion pounds.

Thankfully the entry price is €2 (fondationlouisvuitton.fr). 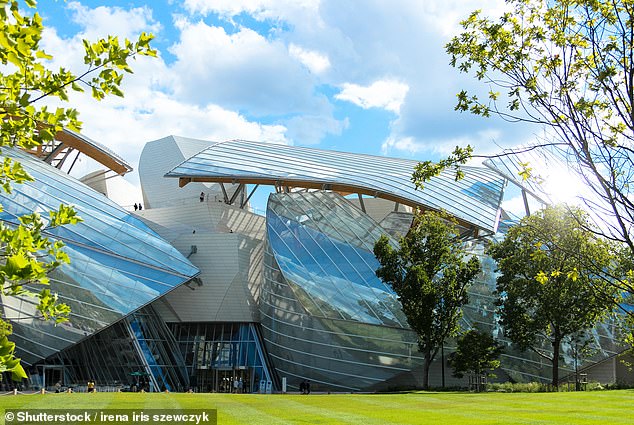 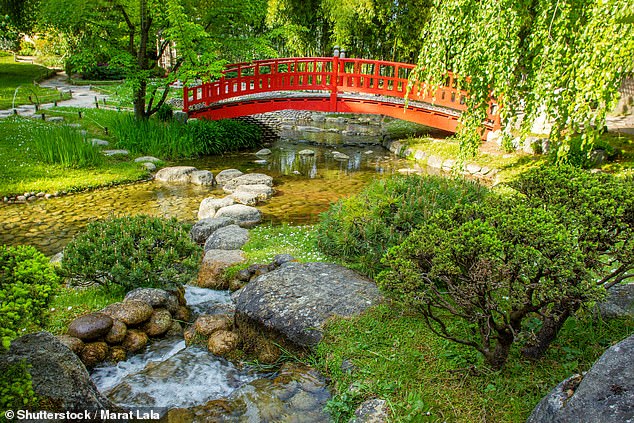 West is bloomin’ beautiful: Albert Kahn’s gardens, which include a dense French forest and a Japanese water garden (pictured), have opened after a lengthy restoration

There’s more period art, furniture and design at the Museum of the Thirties, which includes a gallery of Paul Landowski, sculptor of Rio’s Christ the Redeemer.

Guides offer walking tours of Art Deco houses nearby, including several by Le Corbusier and a triangular house designed to look like a boat.

Nearby, eccentric 1930s banker Albert Kahn’s gardens have opened after a lengthy restoration. Many represent countries he visited, including a dense French forest and a Japanese water garden.