Less is BORE! The best of wacky post-modern architecture is celebrated in a new book – from a giant pair of binoculars to a school shaped like a CAT

From Grayson Perry’s holiday home to a German Kindergarten shaped like a cat, the outlandish world of Postmodern architecture is celebrated in a new book.

Postmodern Architecture: Less is a Bore, by Owen Hopkins, showcases stunning examples of what has long been considered one of the 20th century’s most controversial architectural styles.

Postmodernism began in the 1970s, reached a fever pitch of eclectic non-conformity in the 1980s and 90s, and after nearly 40 years is now enjoying a newfound popularity, causing a sensation on social media.

Here, a selection of the weird and wacky architecture featured in the book, which are sure to delight enthusiasts and eccentrics alike.

Bold is beautiful: The Ordnance Pavilion, The Lake District, Cumbria, constructed in 2018. Designed by Studio Mutt 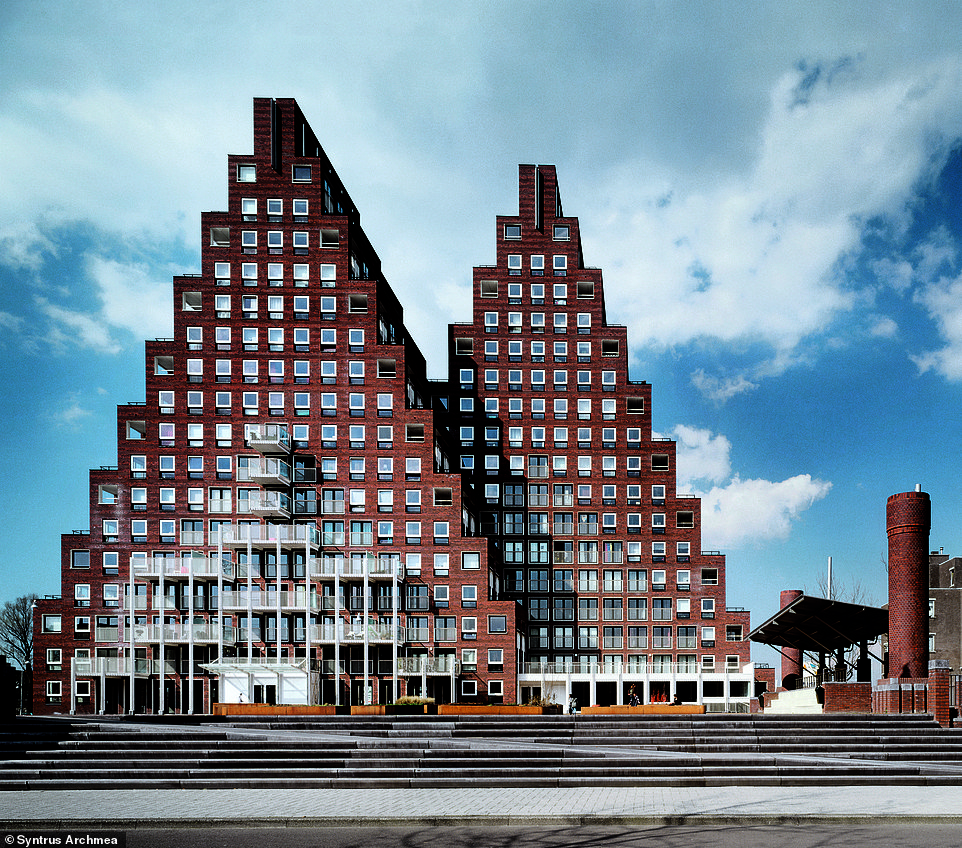 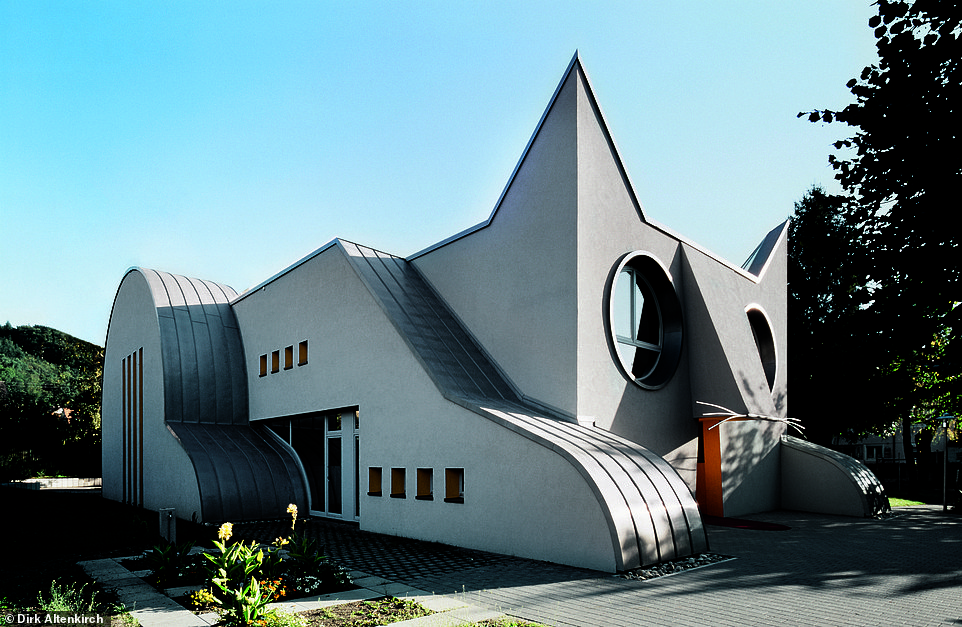 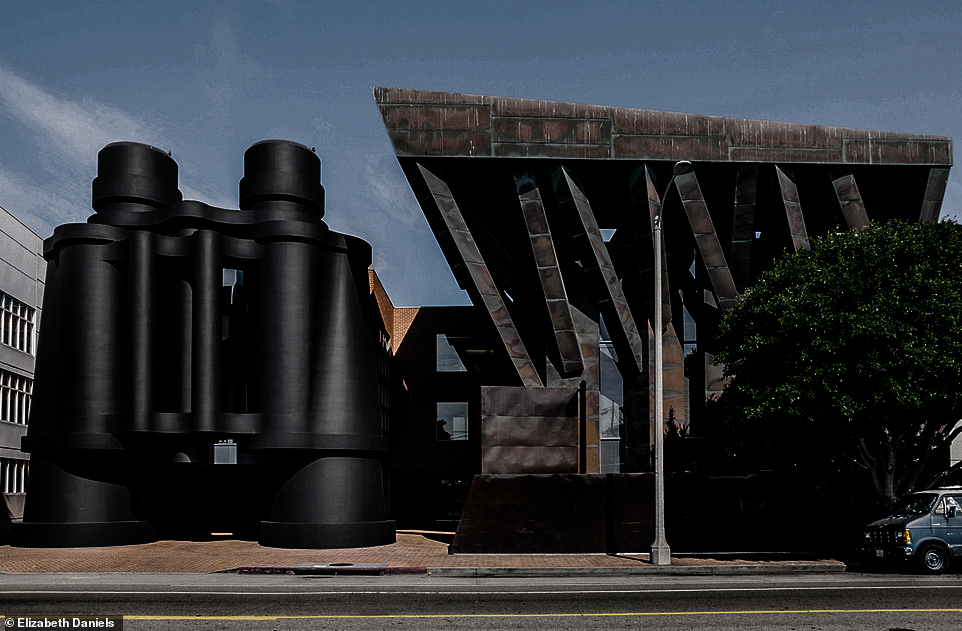 We see you! Chiat/Day Building, Los Angeles, constructed in 1991. Designed by Frank Gehry and Claes Oldenbur 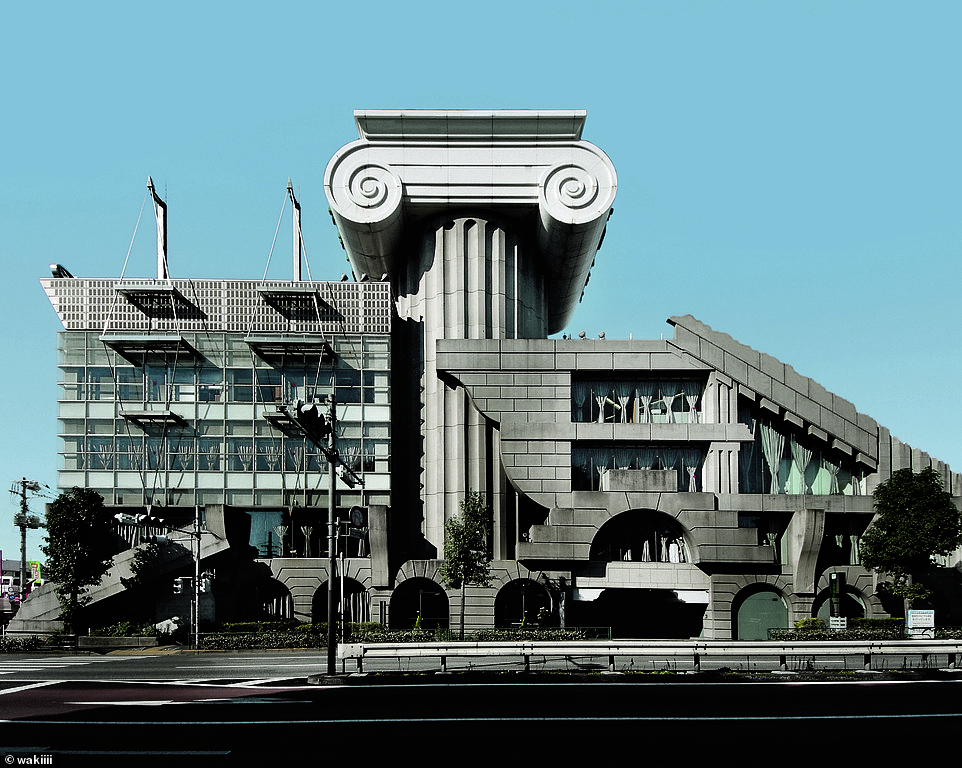 More is more: M2 Building, Tokyo, constructed in 1991. Designed by Kengo Kuma, it features in the new book 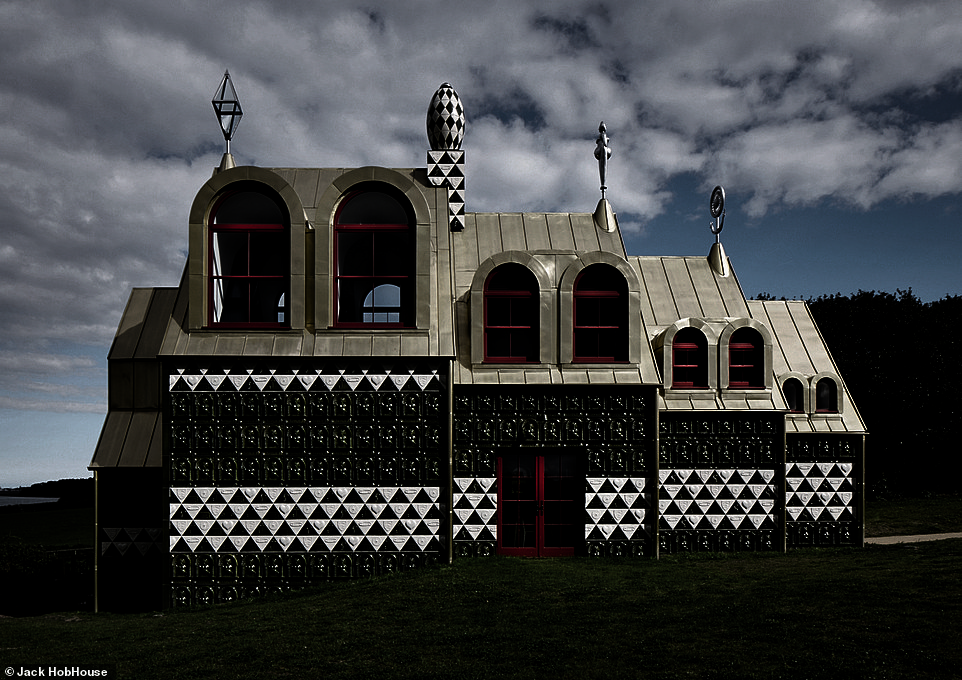 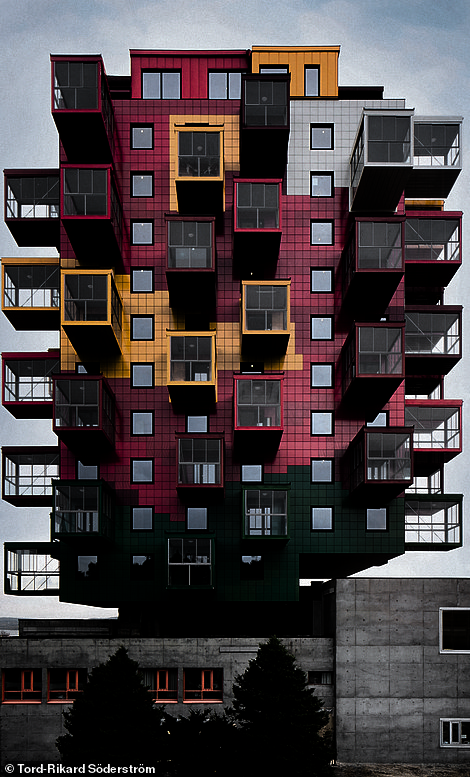 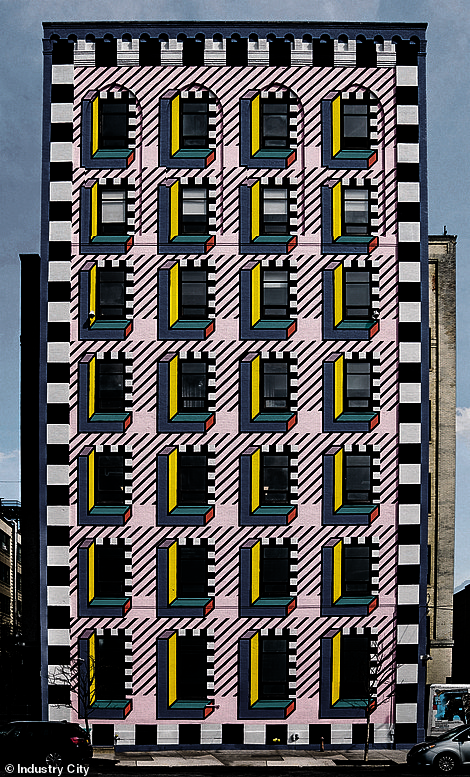 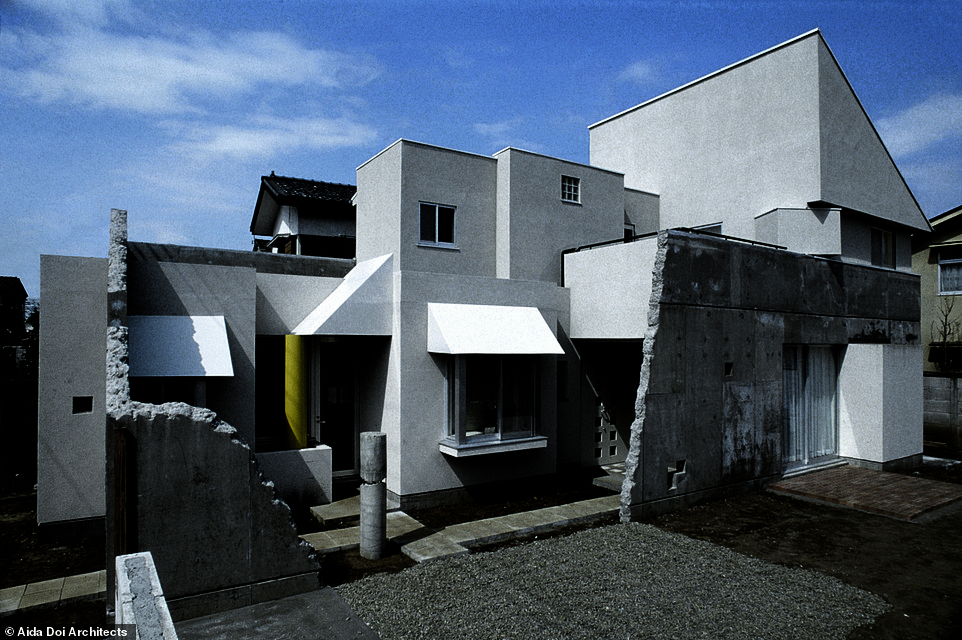 Postmodern Architecture: Less is a Bore by Owen Hopkins is published by Phaidon, £29.95 (phaidon.com)