The 4ft 10in star Barbara Windsor first found fame in her role as a buxom blonde in the Carry On films – pictured in Carry On Again Doctor – and later became a household name playing Peggy Mitchell, the Queen Vic’s battle-axe landlady in BBC soap EastEnders

Dame Barbara Windsor lost her battle with Alzheimer’s at the age of 83 in December 2020.

Boris Johnson paid tribute saying she ‘cheered the world up with her own British brand of harmless sauciness and innocent scandal’ while David Walliams called her ‘the unofficial Queen of England’ and an ‘icon treasured by the nation’.

Famed for her infectious laugh and baring all in the Carry On films, the east London-born actress universally known as ‘Babs’, boasted a 66-year career in showbiz, first appearing on stage aged 13 before retiring aged 79 as dementia took its toll forcing the 4ft 10ins actress to stop playing fearsome landlady Peggy Mitchell on EastEnders.

Dame Barbara became one of the most famous faces on British screens for her fun-filled saucy roles in the Carry On comedies of the 1960s and 70s before before becoming the no-nonsense Queen Vic landlady Peggy Mitchell. As she bravely fought Alzheimer’s in the final years of her life, she turned her energies to campaigning to protect those with dementia, the vulnerable and the lonely as well her passionate support of the Armed Forces through the Poppy Appeal.

The actress – who was made a Dame by the Queen in 2016 – announced she was suffering from Alzheimer’s in 2018, having been diagnosed four years earlier. She moved to a care home in July, five months before she died.

Former Carry On actress Fenella Fielding died from a stroke aged 90 in August 2018.

Fielding was born in London to a Lithuanian father and a Romanian mother. She is the younger sister of Basil Feldman, Baron Feldman, a former Conservative member of the House of Lords.

According to her website, her TV roles include The Avengers, The Prisoner and The Morecambe & Wise Show.

Perhaps her most famous role was as Valeria in Carry On Screaming! alongside Kenneth Williams.

Her 2017 memoir Do You Mind If I Smoke? is named after a line in the film.

In an interview with the Independent in 2008, Fielding said her roles in the Carry On films led to her being typecast.

She told the newspaper: ‘You get set on a path and, if you succeed, you get better parts, but of the same kind. If you don’t take a lot of trouble, you get stuck like that.

‘I’ve managed to get away from that, time and time again. But people still think of me in a certain way because of the Carry On films.’ 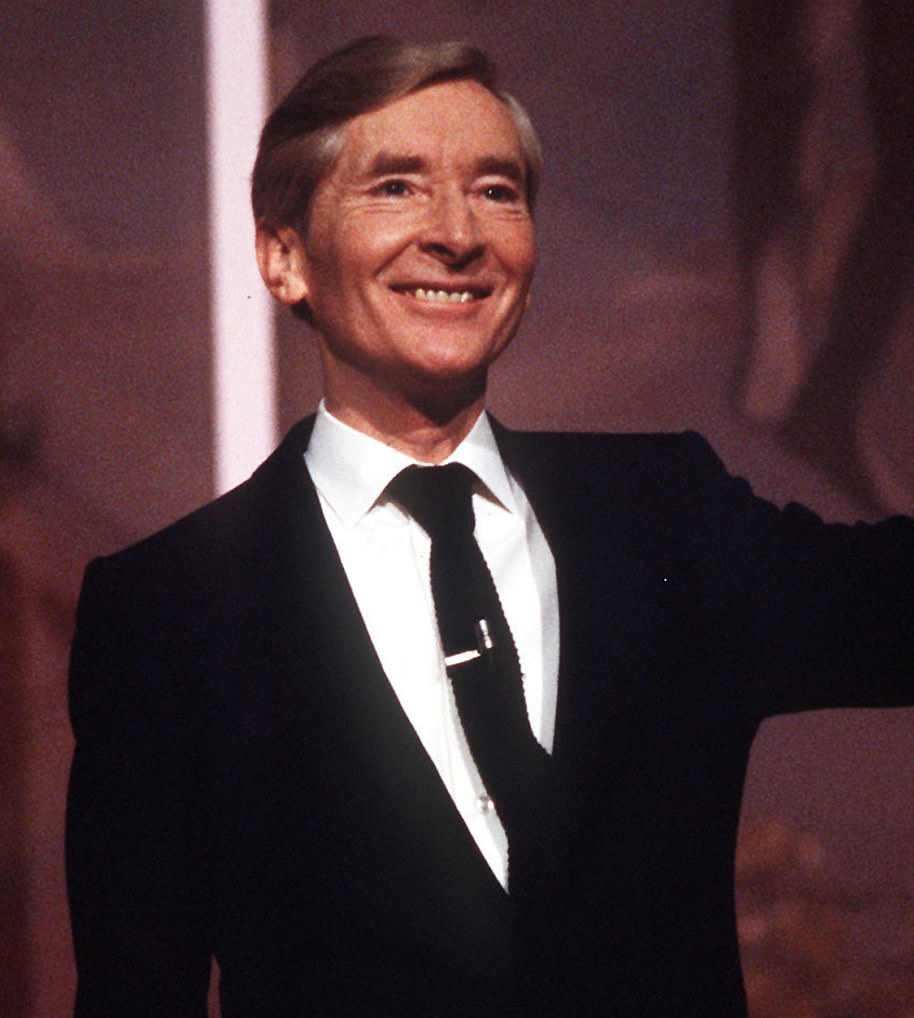 Kenneth Williams was one of the biggest stars of the Carry On franchise.

He previously served in the Royal Engineers in World War Two, but suffered from depression and struggled to come to terms with his homosexuality.

Other than his Carry On films, he was also a regular on the BBC Radio panel game show Just A Minute.

Williams was given his own TV variety series on BBC two called Meanwhile, which ran for 10 episodes in 1971.

He died aged 62 in April 1988. The cause of death was an overdose of barbiturates, but an inquest recorded an open verdict as it could not establish whether it was a suicide or an accident.

He lived in a string of rental flats in London and never found a partner, branding himself ‘asexual and celibate.’

Williams was once investigated by Scotland Yard after his father died after drinking carbon tetrachloride. He was never charged over his father’s death but he was denied a US visa when they discovered police had kept a file on him.

South African-born Brit Sid James was one of the most recognisable comedic actors of the 50s and 60s.

Coming to prominence performing lovable rogues in TV and radio series, he found his greatest success in Carry On films.

He appeared in 19 movies in the series, usually portraying wise-cracking, lecherous characters, most of whom had his trademark laugh.

At the age of 54 he had a severe heart attack, something that led him to give up cigarettes, cut back on his meals and limit himself to three alcoholic drinks a night. 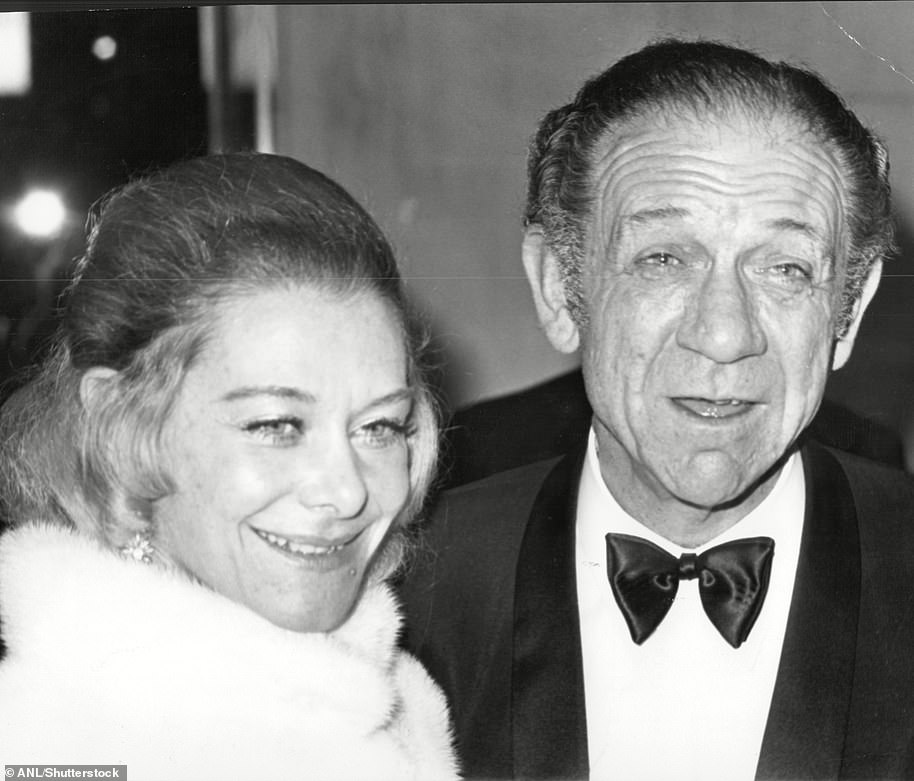 In 1976 Sid was on tour in a revival production of The Mating Season, when he had a heart attack on stage at the Sunderland Empire Theatre on April 26.

His co-star Olga Lowe initially though he was messing around when he failing to reply to her dialogue, but sought help when he didn’t respond to her ad-libs.

The curtain was closed and a doctor called, while the audience laughed, thinking it was part of the show. He was pronounced dead at the hospital.

During their time together Sid had a highly public affair with Carry On co-star Barbara Windsor, a relationship which ended 16 months before his death.

Despite his philandering his wife Valeria James stuck by her husband and said she thought Ms Windsor had seduced him, claiming that she was ‘pushy and Sid was frightened of her and of her husband Ronnie Knight’.

Sid was a notorious womaniser, having seen his first marriage with Berthe Sadie Delmont collapse after four years due to his relationships with other women, while Ms Windsor described him as a ‘ladies man’.

Speaking after her life was dramatised for BBC biopic Babs in 2017 and she released her memoir, All Of Me, Ms Windsor described how Sid attempted to seduce her.