Leon Bailey’s football journey spans Austria, Slovakia, Belgium, Germany and now Aston Villa – the Jamaican ‘gets bums off seats’ and could be an epic £25m signing after changing Everton game in frantic 20 minutes

Leon Bailey’s road to English football has been an arduous one.

The Jamaican headed to Europe alongside his dad and brother in a bid to convince any club to take a chance. They went to Austria, then Slovakia, and then Belgium, before he began to thrive at Genk. 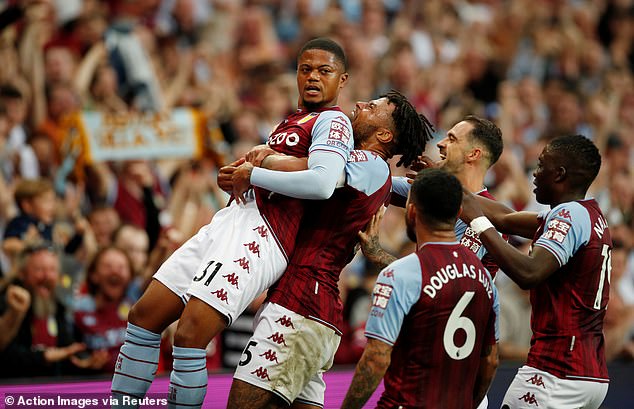 The Jamaican winger came on as a sub, scored a goal and made an assist in just 21 minutes

It would require another stop on his European tour, this time in Germany with Bayer Leverkusen, before the 24-year-old would unlock his ultimate goal of making it in the Premier League with a £25million switch to Aston Villa.

‘He gets bums off seats and that’s what supporters here want to see,’ manager Dean Smith said. ‘He’s really special, a really good player and that’s why we got him here. He’s a good lad, the lads love him.’

Fans have been itching to see Bailey unleashed and when the team-sheet dropped with his name among the substitutes there was a collective groan.

On the opening day against Watford he bagged an assist in a 30-minute cameo, he missed the following two games before getting 34 minutes off the bench against Chelsea.

But patience is nothing new to Bailey. The game sat in the balance on the hour at 0-0 when Smith signalled it was time for Bailey to ignite his Villa career.

On his home debut, his brother, girlfriend Stephanie Hope and son Leo Cristiano were all there and Bailey was determined to make it count. What followed was a frantic 20 minutes in which he completely changed the game.

It was his corner that Lucas Digne nodded into his own net to make it 2-0 before he raced on to a lofted Danny Ings through ball to hammer in for 3-0 in front of the Holte End for his first goal in Villa colours. 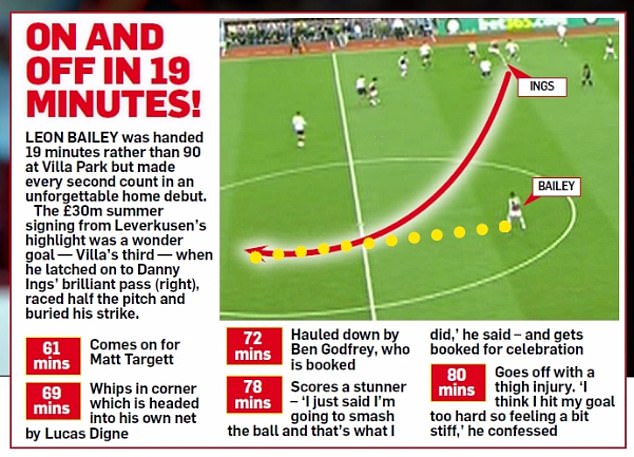 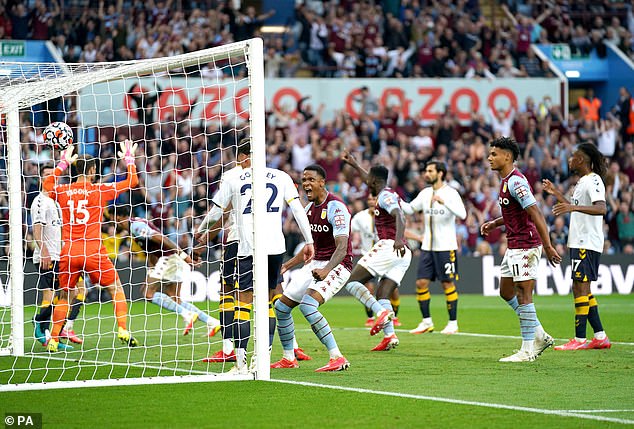 Bailey struck his shot so hard that he injured his quad in the process. For a player often beset by injury it felt a cruel way for his day to end prematurely.

‘In the moment I just said I am going to smash the ball,’ Bailey explained. ‘It was bouncing, I took the time to be relaxed, focused to make sure I hit it properly. ‘The injury was from the shot, I hit it too hard and started feeling stiff!’

It was Bailey’s former Bayer Leverkusen team-mate, Demarai Gray, who had been running the game for Everton before he entered the fray.

Everton were blown away, 3-0 down before Bailey took a seat once more as his name rang around the stadium. If this is the trailer then Villa fans can strap themselves in for an epic. 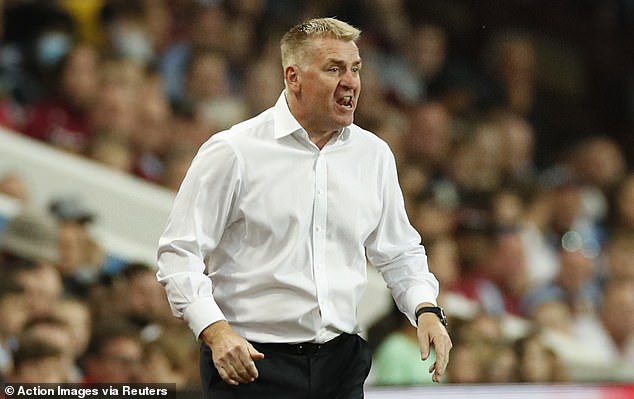