And now, some three-and-a-half-years later, the Single Parents star has incorporated it into her exercise routine for both the body and mind.

In fact, she and Brody often slip into their wetsuits and head out to the coastline for a morning of surfing, which is exactly what they did on Saturday. 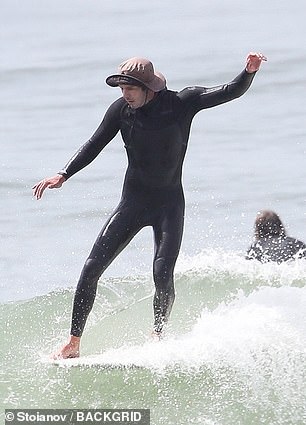 Surfs up: Leighton Meester and her husband Adam Brody  made their way to Malibu on Saturday for a morning of surfing

The couple were able to brave the chilly waters with the help of their black full-body wetsuits.

The pair followed each other – sometimes side-by-side – while out on the surf, and at other times they ventured out on their own.

To help stave off the glaring sun, they both donned bucket hats with chin straps so they’d be secured to their heads amid all the pounding of the ocean water. 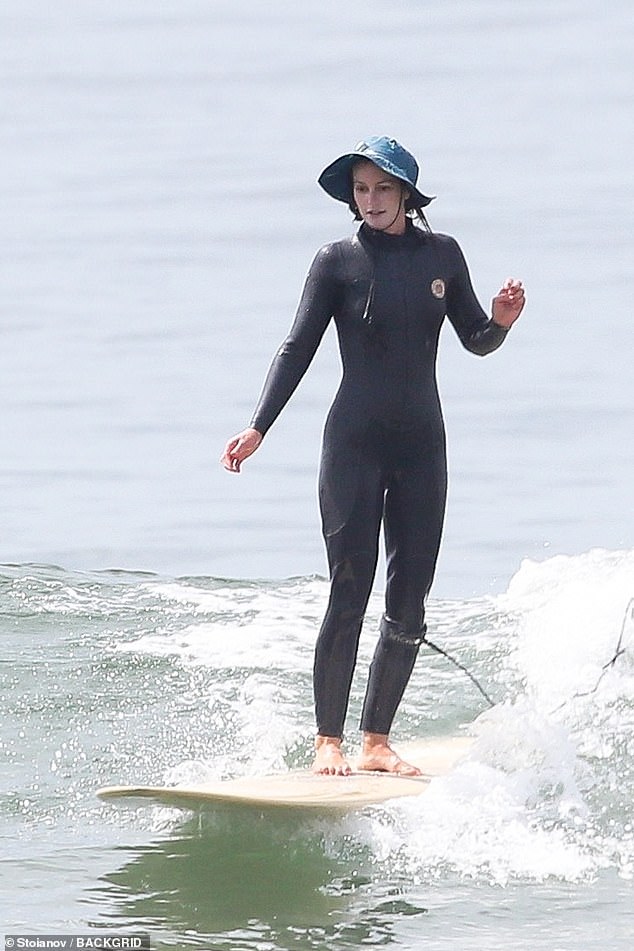 Love at first try: Meester got her first taste of surfing with the encouragement of Brody about three-and-a-half years ago 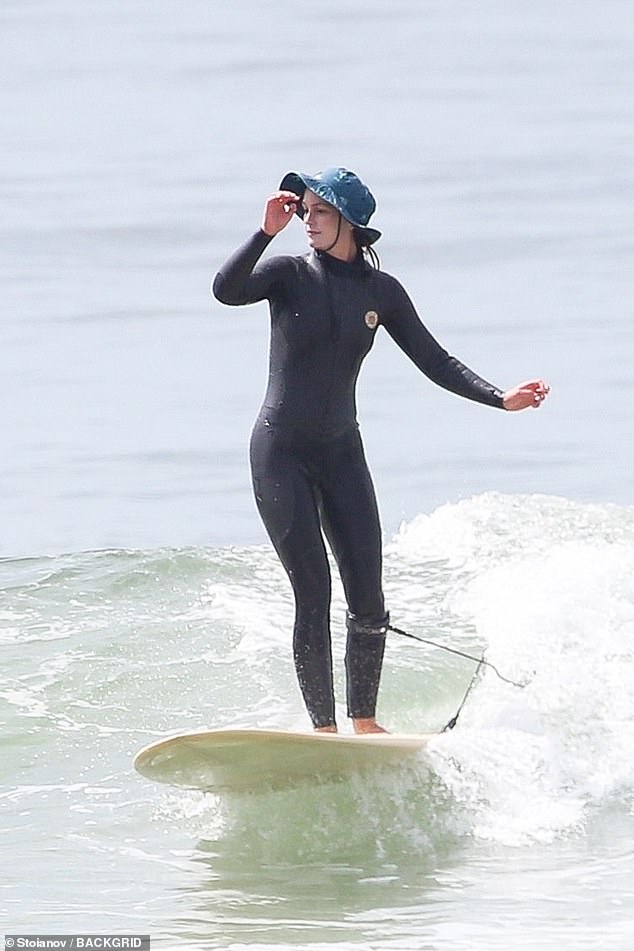 Dudette: The How I Met Your Father star showed off some good skills while out surfing

Meester got her first taste of surfing with the encouragement of Brody about three-and-a-half years ago and they’re often spotted catching waves along the Southern California coast.

In an interview with Shape  in March 2019, Meester revealed surfing has become sort of ‘a spiritual experience’ for her and that she finds it to be ‘so fulfilling.’

Arlo was born about 18-months after the couple got married in a private ceremony in 2014. 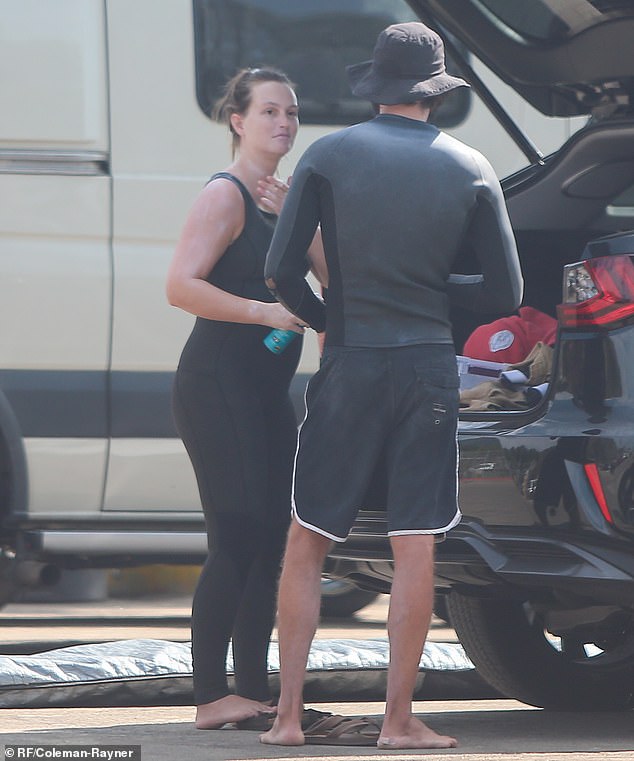 Surf nuts: Meester revealed surfing has become sort of ‘a spiritual experience’ for her since taking up the sport in 2018; the couple are seen in September 2020, less than two weeks after the actress gave birth to their son

Meetser and Brody celebrated eight years of marriage this past February.

As for her professional life as a Hollywood actress, Meester recently starred in the Netflix thriller film The Weekend Away, which premiered on March 3. 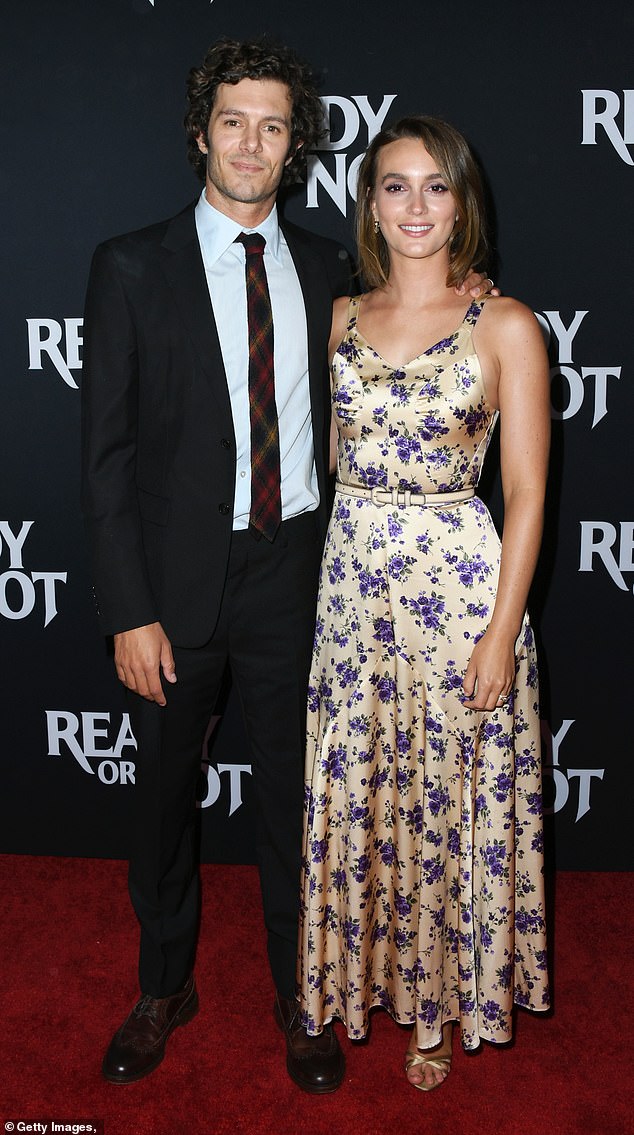 Going strong: Meetser and Brody celebrated eight years of marriage this past February; the couple pictured in 2019