Lee Lawson, who played Bea Reardon on Guiding Light for nearly 10 years, passes away at age 80 after cancer and Covid battle

Lee Lawson, who played Bea Reardon on Guiding Light for nearly 10 years, has passed away at age 80.

Her daughter Leslie Bova announced her death on Facebook on Tuesday and said her mother had passed following a battle with cancer and COVID-19.

Lee Lawson, who played Bea Reardon on Guiding Light for nearly 10 years, has passed away at age 80

Before appearing on the beloved series, she appeared in several other soap operas.

Her very first acting role was a part in Love of Live, where she played Barbara Sterling in 29 episodes, according to IMDb.

She later appeared in One Life to Live. 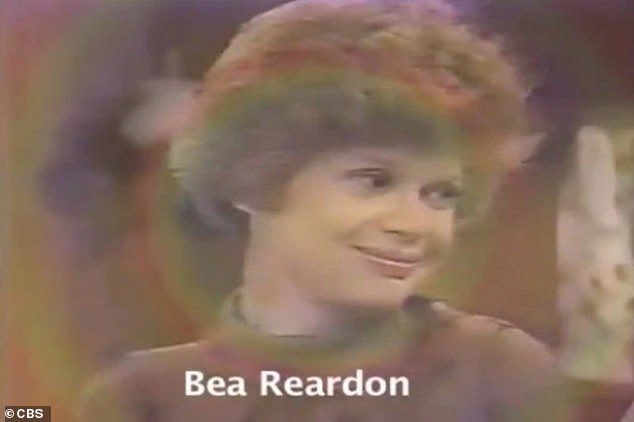 Her daughter Leslie Bova announced her death on Facebook on Tuesday

Her last role was in a 1991 episode of Reasonable Doubts.

Lee also acted on Broadway with roles in Cactus Flower, Agatha Sue, I Love You, Teibele and Her Demon, My Daughter, Your Son, The Plough and the Stars and An American Millionaire according to People. 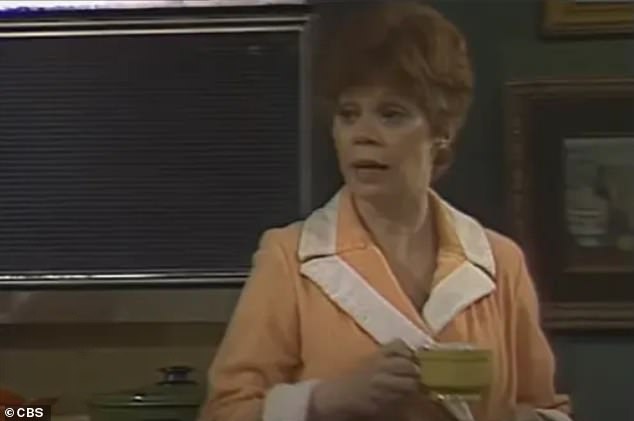 In addition to her role on Guiding Light, Lee has appeared in several other soap operas

Lee tied the knot with Joseph Beva in 1970 and remained married to him until his passing on March 12, 2006, according to People.

She is survived by her children Leslie, Chris, and Gabby, in addition to grandchildren Gianna, Wilder, and Sterling, People reports.

‘My down-to-earth, sassy smart and beautiful friend LEE LAWSON is telling it like it is in a better place. A fine actress and a super generous friend. I’ll meetcha there LEE!! 1941-2022 (heart emoji).’ 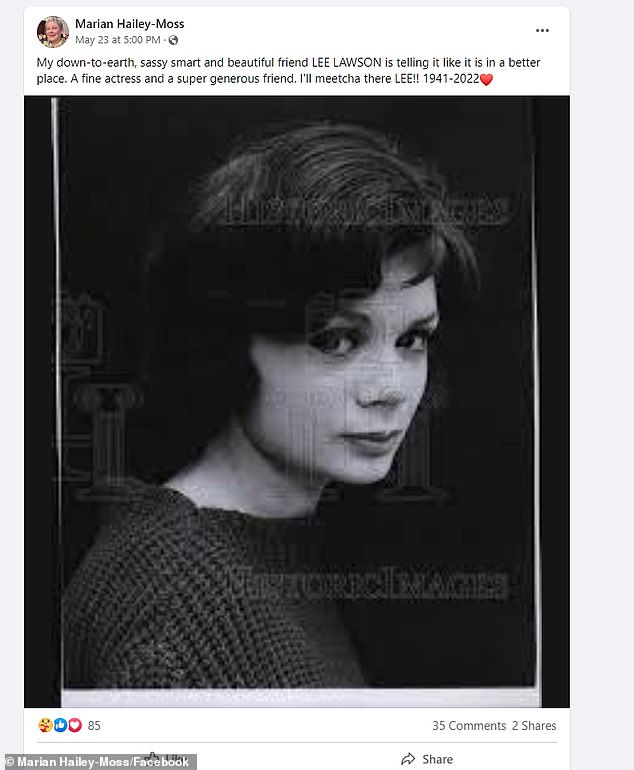