By Luke Barr For The Daily Mail

A High-flying lawyer advising one of Ocado’s co-founders ‘panicked’ before seeking to destroy evidence rather than hand it over to the online supermarket, a court heard yesterday.

Raymond McKeeve ordered an IT manager at a firm set up by Jonathan Faiman to ‘burn’ messages to stop them falling into Ocado’s hands during a corporate espionage probe. At the time, Faiman was embroiled in a legal dispute with Ocado, which accused him of using confidential company information to launch his rival venture Today Development Partners.

That case was settled in June last year, ending a bitter legal battle between Faiman and fellow Ocado co-founder Tim Steiner, who were childhood friends.  Steiner remains chief executive of the online supermarket, which is now pursuing McKeeve for contempt of court over the destruction of the files, which could see the lawyer jailed or hit with an unlimited fine.

In court yesterday, McKeeve apologised for his ‘serious error of judgment’ but said he should not be found guilty of a criminal offence.

He said he ‘panicked’ when making the ‘burn’ instruction and insisted the deleted material did not contain highly sensitive or confidential information about Ocado.

He previously said in a statement his ‘gut reaction’ was to protect the identity of his wife, ex-Brexit Party Euro MP Belinda de Lucy, whose name was referenced in the messaging app that was deleted.

But the FTSE 100 firm said the case of contempt against McKeeve was ‘clearly made out’. 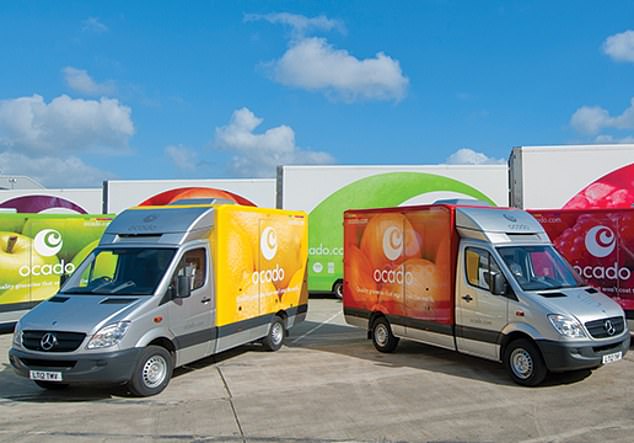 Lawyers for the company told the court: ‘McKeeve’s actions, as a solicitor and officer of the court, are unprecedented.

‘We have been unable to find any case where a solicitor has acted this way.’

They also claimed he does not ‘appear to appreciate the gravity of his conduct’. David Cavender QC, who is representing Ocado in the High Court, said the case was one of ‘utmost seriousness’.

He encouraged the judge to deal with the ‘severity’ of McKeeve’s actions, adding that he ‘knew what he did was wrong and was looking to hide it’. 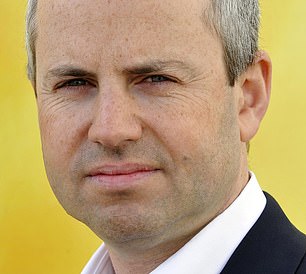 When responding to Ocado’s remarks, McKeeve’s barrister said his client’s ‘liberty is at stake’ in the case.

He said the defendant admits he ‘made a serious error of judgment which he greatly regrets’.

Robert Weekes QC told the court that McKeeve made a mistake on the morning of July 4, 2019 but said he wanted to apologise sincerely for that.

He added: ‘What he did, while it was a serious lapse in judgment, did not constitute that criminal offence.’

McKeeve has argued that he was not aware of the search order’s terms.

‘The deletion of innocuous text messages cannot, and did not, interfere with the administration of justice,’ his lawyers told the court.

Ocado, which claims to be the ‘victim’ in the case, has said it is pursuing McKeeve’s alleged contempt as a matter of justice.

It has rejected McKeeve’s claim he wanted to protect the identity of his wife and claimed that he wanted to ‘destroy material’.

Cavender told the court: ‘Whatever his motive was, he acted intentionally’.

The case continues, with Ocado applying for some parts of the hearing to be held in private. Ocado and McKeeve were both contacted for comment.