There might be a new Land Rover Defender in 2020, but the old model will continue to live on – though not how we knew it.

Jaguar Land Rover bought UK off-road specialist company Bowler last year and has given the green light for it to rework its legendary 4X4 into an ultimately off-road weapon.

Defender is back: JLR has given UK firm Bowler the green light to produce a limited run of high-performance Defenders with a 5.0-litre V8 engine

Render images released today have shown how the extreme Defender will look.

It will feature Bowler’s own high-strength steel chassis, which is developed and manufactured at its headquarters in Belper, Derbyshire.

The ‘station wagon’ Defender 110 body will be used and provide seating for four people.

Not only will it become the first Bowler model created under JLR’s watchful eye, but also the first new vehicle produced by the brand since 2016.

It comes just months after the UK’s biggest car maker lost a court battle to trademark rights to the shape of its legendary Defender SUV, following a long-running dispute with billionaire Sir Jim Ratcliffe, who has created his own Ineos Automotive Grenadier off-road vehicle that shares the same boxy silhouette.

A London court in August dismissed an appeal by JLR, which is owned by India’s Tata Motors, after the Intellectual Property Office ruled the shapes it sought to get protected weren’t distinctive enough. 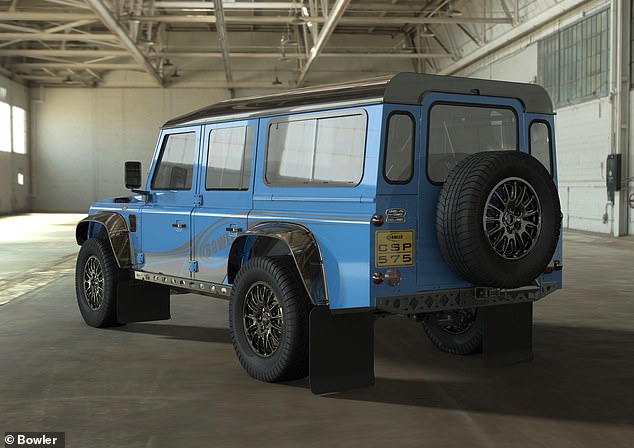 Codenamed CSP 575, the upgraded Defender 110 will feature a 5.0-litre supercharged petrol engine producing a massive 567bhp. And it will cost in the region of £200,000 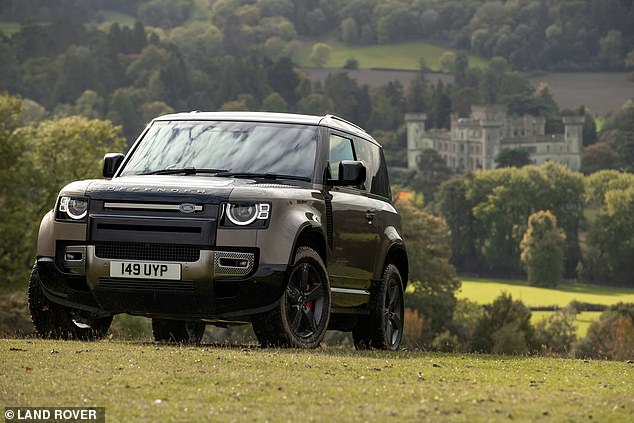 The new Land Rover Defender, released this year, has won plenty of plaudits, but traditionalists say its not aimed at the agricultural market like the original was

Ratcliffe has made no secret that he has identified the end of production of the previous-generation Defender at the Solihull plant in January 2016 and the introduction of a new modern Defender from 2020 as an opportunity to provide a simple vehicle aimed at both the agricultural and lifestyle market.

While the all-new Defender has won praise for its ability on- and off-road, traditionalists believe it doesn’t retain the same characteristics as the original.

Bowler’s Defender remake will be sold in limited numbers when production starts in 2021 and has been promised to be a ‘road-going’ model, not just one used for competition. 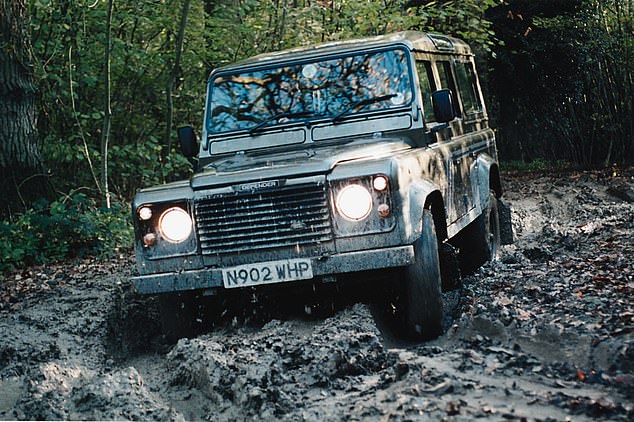 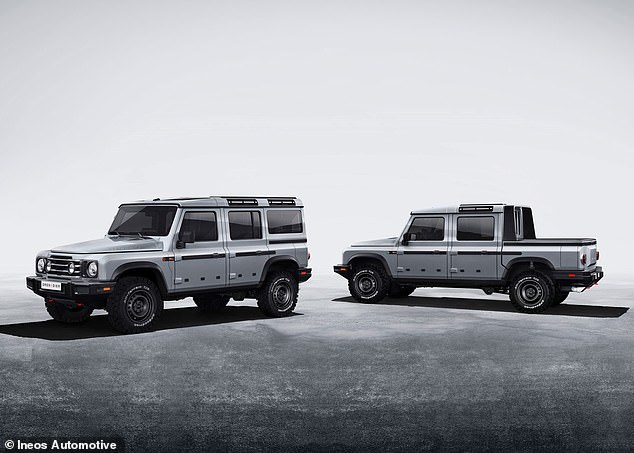 This is Sir Jim Ratcliffe’s new Ineos Automotive Grenadier 4X4, which was due to be built in Wales but is now likely to be produced on the French-German border

It will have an internal roll-cage, as shown in the rendered images of the vehicle, but given it will be available for use on public roads should also come with the creature comforts of an infotainment system, air-conditioning and a comfortable cabin.

The showpiece, though, will be the powerplant – which is taken from the existing JLR range.

The 5.0-litre supercharged V8 is the same powerplant used in various hot vehicles in the British marque’s range, including the Range Rover Sport SVR with a 0-to-62mph sprint time of 4.5 seconds and a top speed of 176mph. 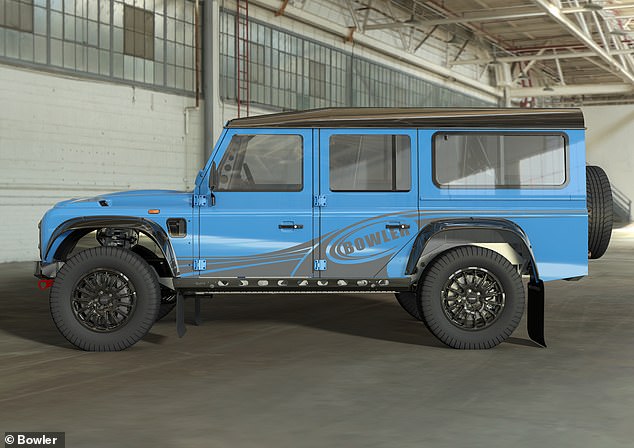 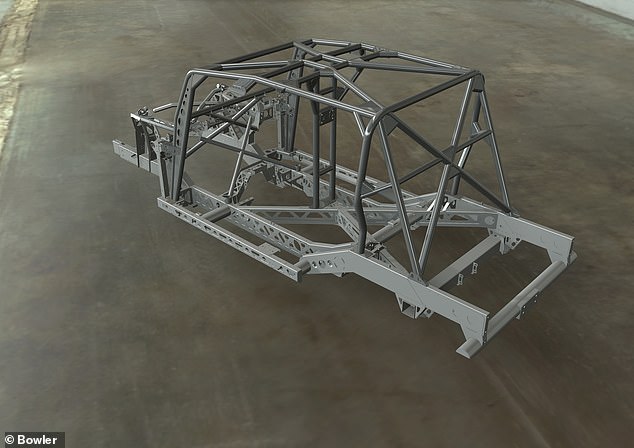 The high-performance Defender will feature Bowler’s own high-strength steel chassis, which is developed and manufactured at its headquarters in Belper, Derbyshire. It will also have an internal roll-cage 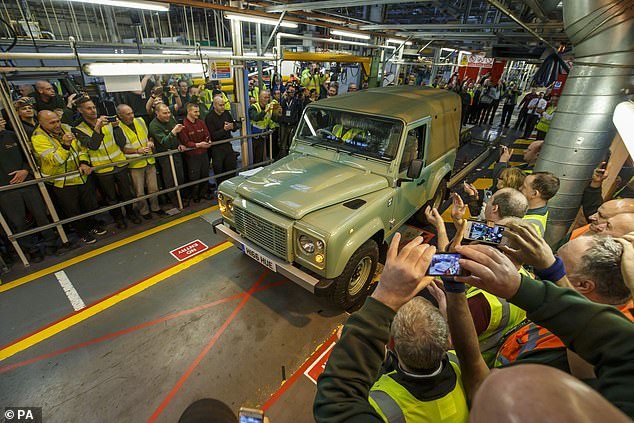 ‘The CSP 575 will combine Supercharged V8 performance and four-seat practicality with Bowler’s rally raid-proven CSP platform, broadening the appeal of the brand. ‘

He also confirmed that the car will be manufactured at Bowler’s headquarters in Derbyshire, UK, and not JLR’s specialist SVO sub-department.

‘The licence agreement to produce vehicles with the classic Defender shape gives us a unique opportunity.

‘We’re excited to combine our motorsport experience with the expertise available from Special Vehicle Operations to produce a thrilling competition-inspired Defender 110 Station Wagon for the road.’