Baroness Joan Bakewell has revealed that she was sexually harassed early in her career by a junior government minister.

The Labour peer told Times Radio how she was the ‘victim of unwelcome attention’ during the 1950s and 1960s.

The broadcaster, whose career spans more than 50 years, also described sexism she experienced while working for the BBC.

In the interview, to be broadcast on Sunday at 12pm, the 87-year-old described how a junior minister, who has since died, had to be ‘fended off’ after he made a grab for her.

Baroness Joan Bakewell, 87, has revealed to Times Radio that a junior minister, who has since died, had to be ‘fended off’ after he made a grab for her early in her career

‘I was assaulted by a member of the government in a taxi when I went to fetch him from the House of Commons to come on the programme,’ she said.

‘You know, this kind of thing happened, it happened all the time.’

Baroness Bakewell was asked whether she reported the minister to police, but she said that there would have been no point.

She added: ‘They would’ve said, well, that’s just to do with your private life, you’re alright, he’s not done anything that breaks the law.’

She said that there was no point in discussing harassment with senior figures at the BBC ‘because they would be doing the same thing’.

Baroness Bakewell became known as the presenter of the factual BBC programme Late Night Line-Up and went on to present ethics documentary series, Heart Of The Matter, for 12 years. 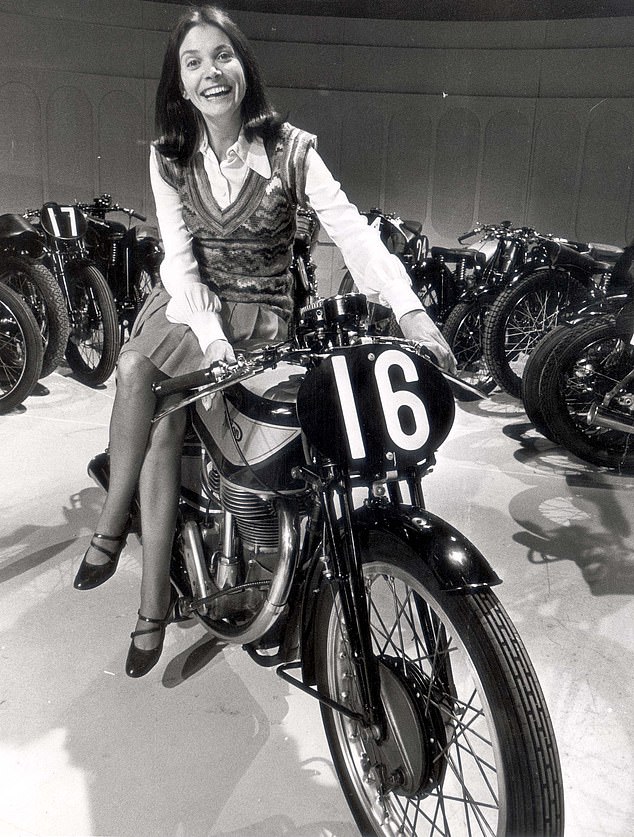 The broadcaster (pictured on That Stuart Hall Show), whose career spans more than 50 years, said she was the ‘victim of unwelcome attention’ in the 1950s and 1960s

She told of how a group of women at the BBC tried to lodge a complaint against a male member of staff who later got promoted ‘pretty near the top’.

‘There was someone who was persistently harassing a whole department of women as it were, one by one,’ she said.

‘He would invite them home and behave badly and they began to tell each other.

‘They began to share the secret with each other and found it hateful and so they decided that they would all get together and as a group make a protest about this person.

‘And they went to the head of department and it eventually went up to, I think as far as the controller, and the person was reprimanded and then he was promoted.’

Although there were ‘numbers of predators’ within the BBC, Baroness Bakewell said no one knew about Jimmy Savile at the time, but added: ‘We all thought he was extremely weird.’

Baroness Bakewell has spoken previously of her support for the Me Too movement, which campaigns against sexual violence, hailing its values and female solidarity. 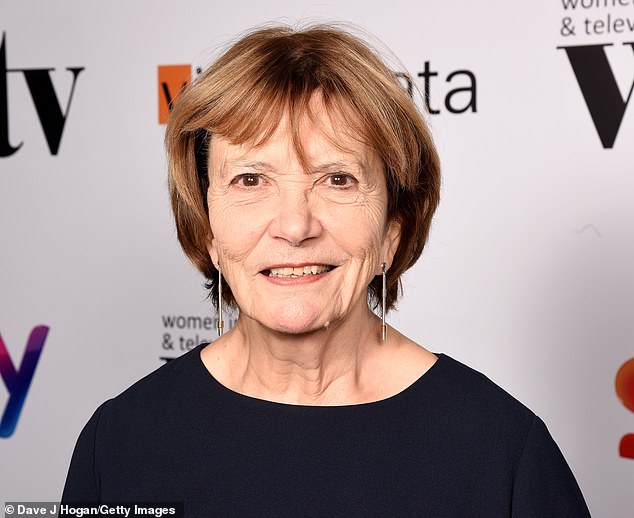 In the interview, she also described receiving a peerage from former Labour leader Ed Miliband.

She accepted the honour despite voting for the Green Party at the previous election due to her anger over the Iraq war.

‘I marched against the Iraq war with about a million other people,’ she said.

‘So I wasn’t going to vote Labour, didn’t support the Labour Party at that time and I had to explain that to Ed Miliband.

Baroness Bakewell has sat in the Lords under the title of Labour Life peer since her appointment on January 25, 2011.