A 16-year-old student has been rushed to hospital after he was allegedly stabbed in the back outside his school in Sydney’s south-west.

Emergency services were called to La Salle Catholic College Bankstown shortly after school finished at around 3.15pm on Wednesday afternoon.

It’s understood a group of students were crossing the road when they were confronted by another group of boys who didn’t attend the school.

Witnesses told Nine News the group hassled the students for money and when they didn’t obliged, a 16-year student was stabbed in the back. 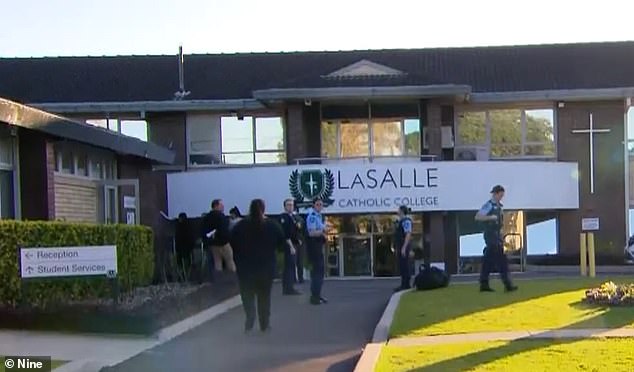 Teachers rushed from classrooms to assist the injured teen and provided first aid until paramedics arrived.

The teen was treated for lacerations to his back and was seen walking to the ambulance assisted by paramedics.

He was taken to hospital in a stable condition.

The students’ attackers had fled the scene by the time police arrived.

A crime scene has been established.

Police were seen arriving at the school with evidence bags as an investigation was launched.

Anyone with information or witnessed the incident to come forward and contact Crime Stoppers. 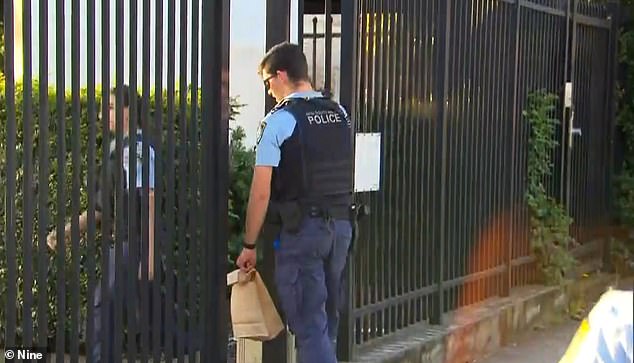