Los Angeles Lakers star power forward Anthony Davis is potentially a week away from returning from injury according to reports from ESPN.

The eight-time All-Star has been out of action since December 16, when he injured his big toe.

‘Anthony Davis is, as we speak right now, potentially a week away from returning,’ ESPN’s Dave McMenamin said. ‘He’s going to continue the ramp-up process and go through a couple full-fledge practices full-court. And it’ll be all about how his body responds the next day. 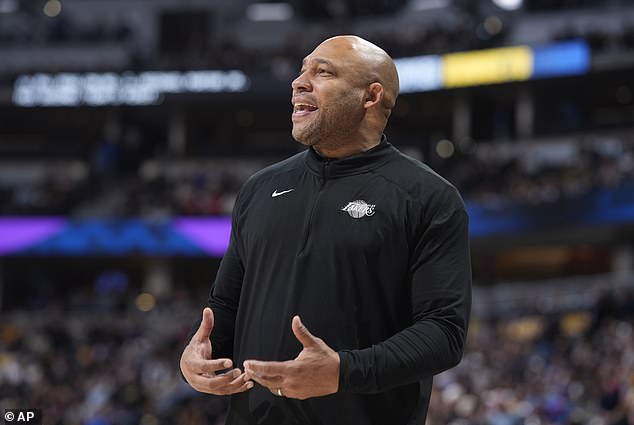 ‘But if everything continues to go the right way, he will be back playing for the Lakers next week in Crypto.com Arena and be with them for that entire road trip.’

According to Lakers coach Darwin Ham, Davis has been ‘pretty much pain free,’ and  progressing really, really, really well,’ following individual workouts lasting anywhere from 45-minutes to an hour long.

The Lakers are set to begin a five-game road trip against mainly Eastern Conference teams in playoff contention on January 28th and a returning Davis would provide a major boost to the lineup. 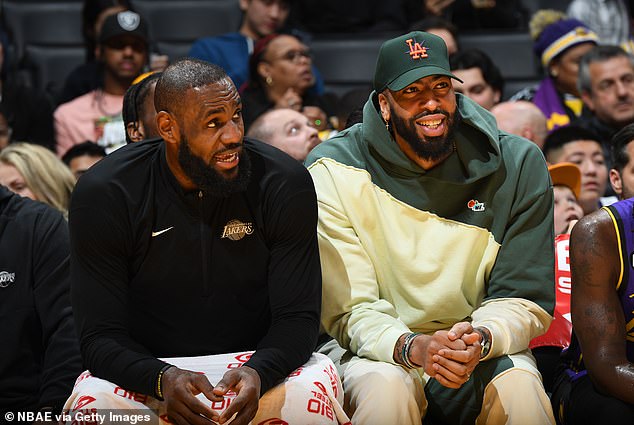 Aside from all five of the teams being in playoff contention the Celtics also have the best record in the NBA as of now as they sit at 34-12.

The Lakers have struggled to perform either with or without Davis as they have accrued a 20-25 record to this point in the season. 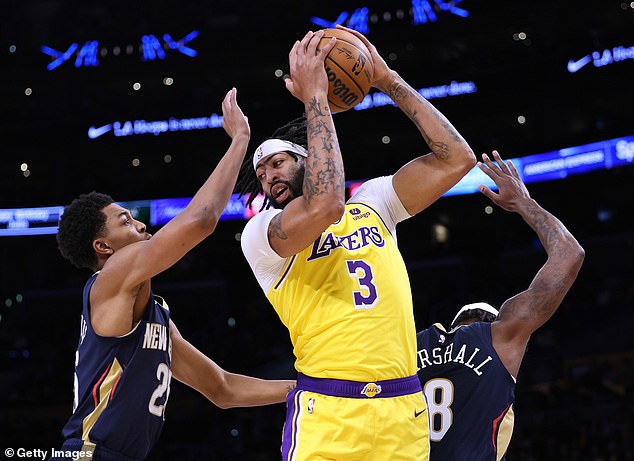