Koby Abberton has fired back after being heavily criticised for his cheating scandal on Wednesday’s SAS Australia.

The former Bra Boy was caught out via covert surveillance footage completing only 15 push-ups on the assault course when he was suppose to do 30.

Fans of the Nine series slammed Koby for denying that he cheated, but now the 42-year-old has addressed his critics in a video posted to Instagram on Thursday.

Firing back: On Thursday, Koby Abberton addressed critics who slammed him following his cheating scandal on SAS Australia

‘I woke up this morning and watched SAS,’ he said in the video. ‘I just want to address the cheating scandal.’

‘First and foremost, this is TV guys, it wasn’t like that,’ he continued.

Koby acknowledged that he had only completed ’16’ push-ups during his second set but explained that he was ‘tired, exhausted’ and ‘miscounted.’ 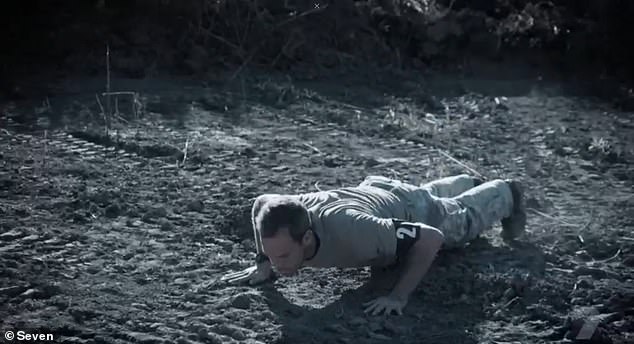 There’s eyes everywhere: The former Bra Boy acknowledged that he had only completed ’16’ push-ups during the course but said that he was ‘tired, exhausted’ and ‘miscounted’

‘We’re getting to a stage now where people are contacting my family, my wife and talking about cheating and lying,’ he commented. ‘You guys, this is a TV show, yeah?’

‘Since the start of my child, six, seven years, I’ve been nothing but a positive, happy family man on all social media. I try to be a better man and a better dad. Don’t say that s**t to my wife please.’

In the caption of the Instagram post, the surfer said that he would have noticed the ‘cameras’ and ‘staff’ beforehand if he intended to cheat. 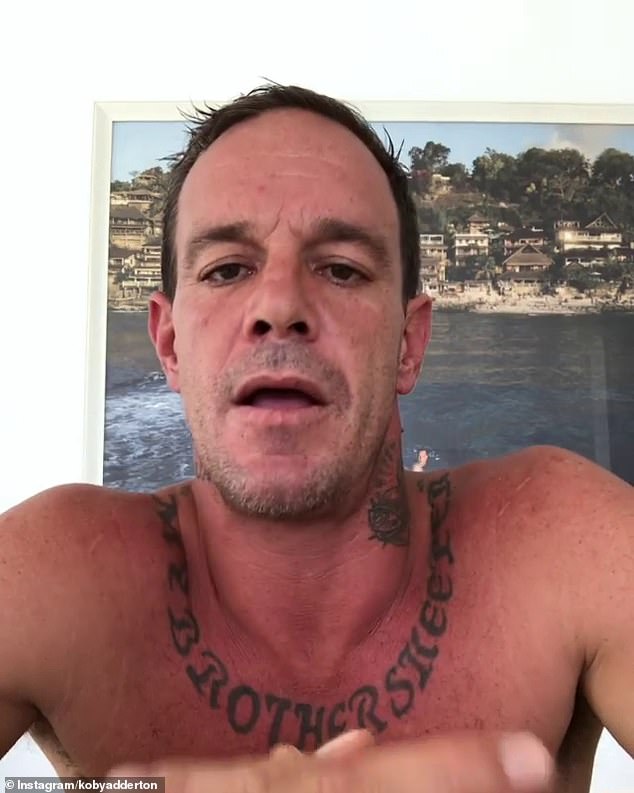 ‘You guys, this is a TV show, yeah?’: Koby explained that fans have been contacting his family about the incident on the show and accused him of cheating and lying

He also added that if he was trying to cheat during the course he would’ve done so when he was faced with burpees rather than the push-ups.

‘You guys make me the villain and pay me for it. I’m OK,’ he wrote. ‘Family is always off limits.’ 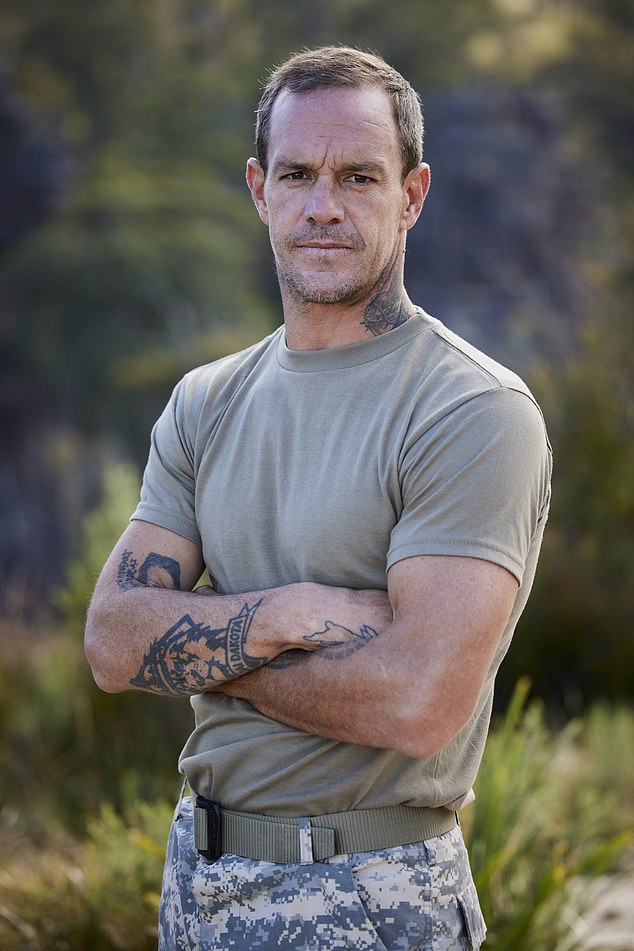 Coming to terms: The surfer added that he was fine with being the ‘villain’ on the hit series but maintained that his family was ‘off limits’