Kobe Bryant’s Los Angeles Lakers jersey from his sole NBA MVP season goes on sale with the signed iconic gold and purple No. 24 set to fetch a whopping $5m-$7m

By Kate Mcgreavy For Dailymail.Com

Wealthy bidders have the chance to get their hands on Kobe Bryant’s jersey from his Most Valuable Player season.

Bryant, who was killed alongside his daughter Gianna and seven others in a helicopter crash in January 2020, was instrumental in the Los Angeles Lakers reaching the Western Conference NBA Finals as the No. 1 seed.

The NBA legend’s gold and purple No. 24 shirt from that impressive campaign is now going on sale. 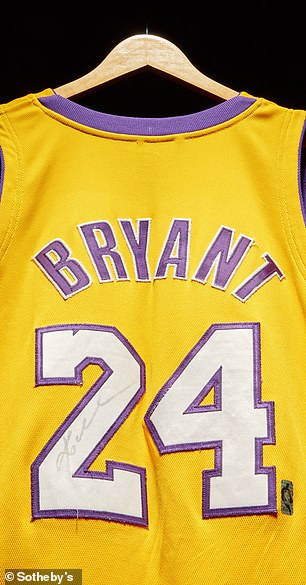 The iconic top will appear in Sotheby’s online auction called Zenith, Part I and is set to fetch between $5million and $7m.

Bryant scored a whopping 645 points in six playoff, 14 regular season and five preseason games in the jersey that’s up for grabs.

He nailed a 3-pointer in Game 2 of the Western Conference Finals series with the Denver Nuggets on April 23, 2008 and his celebration in the fourth quarter was a memorable moment. 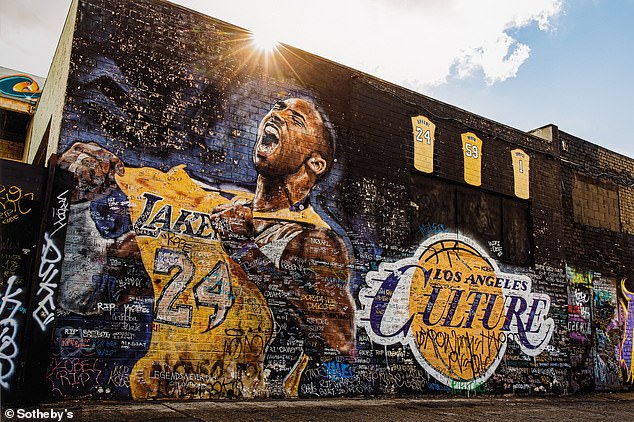 ‘It’s rare that an athlete can move past the bounds of their sport, but Kobe Bryant is certainly one of the special few who has left an everlasting impact on the world,’ Sotheby’s Head of Streetwear and Modern Collectables Brahm Wachter said.

‘This jersey was worn by Kobe in one of the most iconic photos of him ever taken and has seeped its way into the global popular zeitgeist, becoming synonymous with Kobe’s ‘Mamba Mentality.’

‘Sports artifacts with this type of long-term, heavy wear are a rarity in the collecting space, with many modern items worn for just a single game.

‘The fact that Kobe scored a total of 645 points over eight months in this jersey, in his only MVP season, is simply stunning.’ 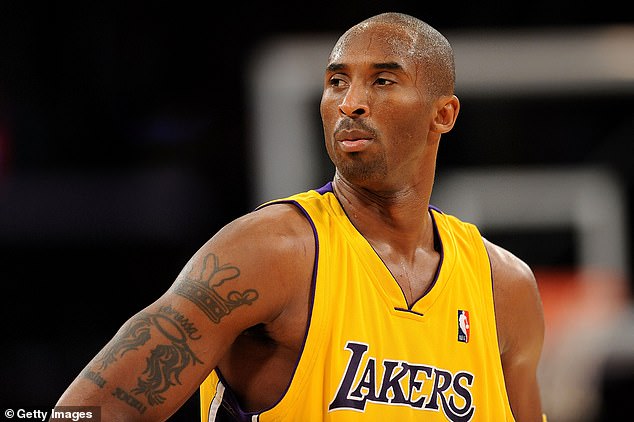 Bryant was instrumental in the Lakers reaching the Western Conference Finals as No. 1 seed