King Charles and Camilla are going to continue to use Clarence House as their London residence and are in ‘no rush’ to move into Buckingham Palace.

The new monarch, 73, and the Queen Consort, 75, are said to favour the John Nash-designed property for comfort and convenience.

Buckingham Palace – which boasts 52 royal and guest bedrooms – has been home to the Crown for nearly 200 years.

But it is said that it is not the most comfortable of premises and the Queen made Windsor Castle her main residence in recent months.

Buckingham Palace is also undergoing a mammoth ten-year refurbishment and modernisation project which will last until 2027.

The £369million taxpayer-funded lift includes work on electrical cabling as well as heating and plumbing and other decorative work.

It means it could be a difficult environment for a new king to adjust to the first few months of his reign.

Charles has also made Clarence House his own after moving into the property – previously home to the Queen Mother – back in 2003.

The King and Queen Consort have made Clarence House, previously lived in by the Queen Mother, their home in recent years 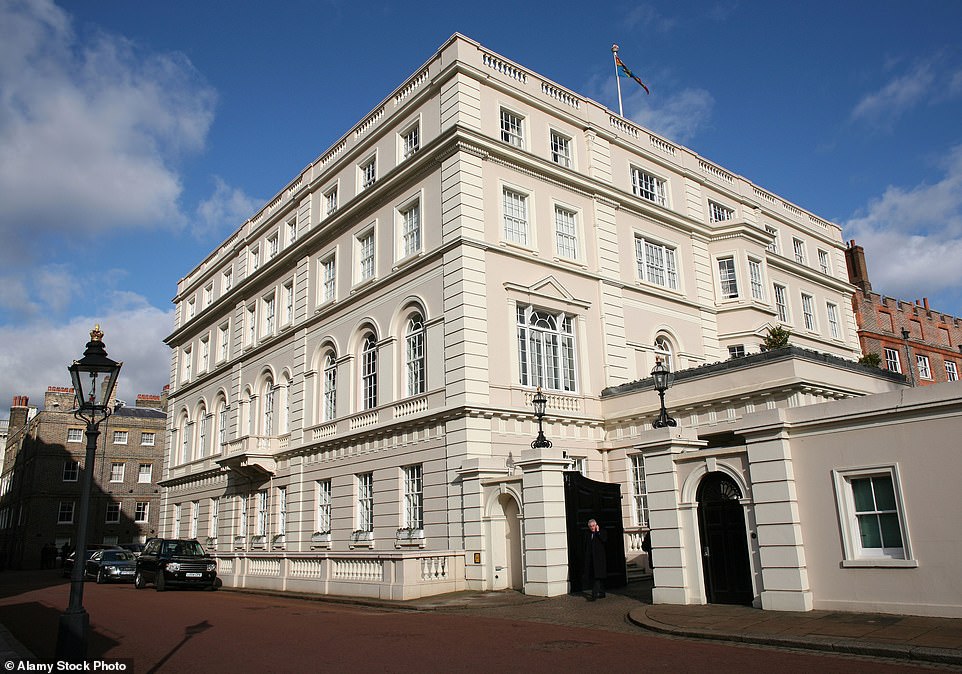 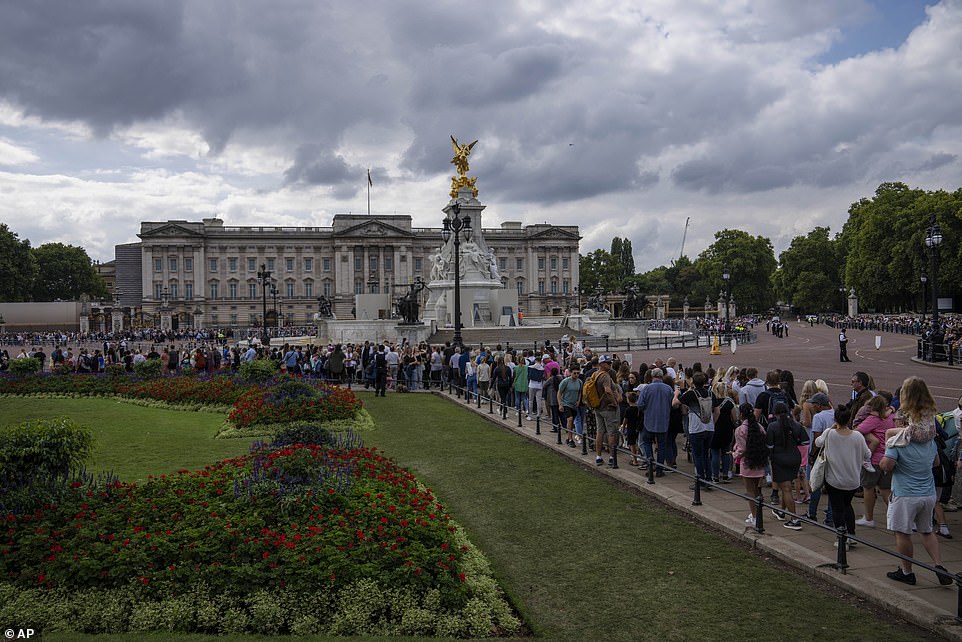 The king has selected all of the wallpapers and fabrics and adorned the premises with art from his own collection, as well as personal photographs.

Royal sources believe he may have other designs for Buckingham Palace and throw it further open to members of the public.

He wants to still make it the hub for garden parties, investitures, state banquets and other official business.

But it is understood he may also have in mind making it more widely available for visits from the public and Royal fans.

Biographer Penny Junor told the Daily Express: ‘Buckingham Palace would be the office, the hub of entertainment.

‘Not even the Queen and Duke of Edinburgh liked the Palace. It’s not a home.’

It was an idea first mooted by the Queen and Prince Philip 70 years ago, but dismissed by courtiers at the time.

Charles and Camilla have kept some of the decorations in Clarence House put up originally by the late Queen Mother. 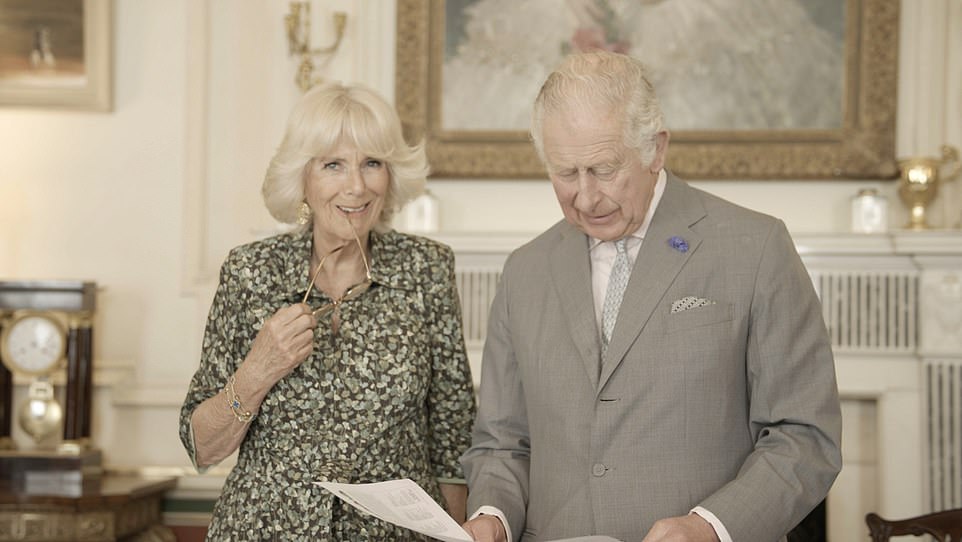 Camilla (pictured at Clarence House with King Charles, then Prince of Wales) and seen guest editing Country Life magazine to mark her 75th birthday in July this year

They include a historic Monet painting worth at least £15million which is hanging in the Morning Room.

There is also a Garden Room, which has a wall adorned with a tapestry and a baby grand piano.

Camilla also has a book-lined private study where she and the King sit and read together.

King Charles will also be mulling over the future of he and Camilla’s Birkhall, which is on the Balmoral estate. 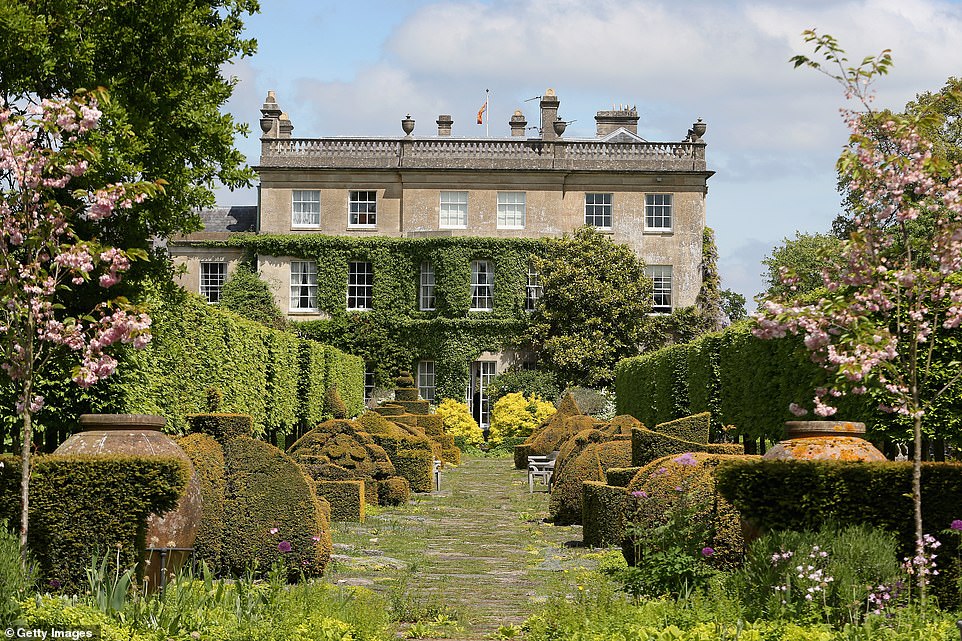 A general view of the gardens at Highgrove House, a home the new King Charles II is extremely fond of visiting and staying 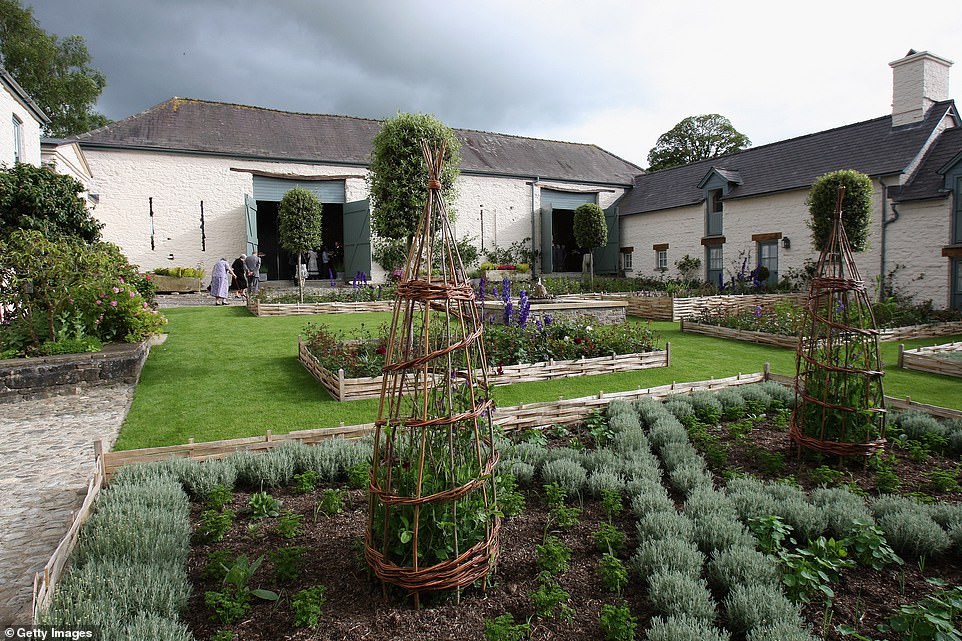 Charles’s Welsh property Llwynywermod in Llandovery, United Kingdom, that he and Camilla used to visit every single year 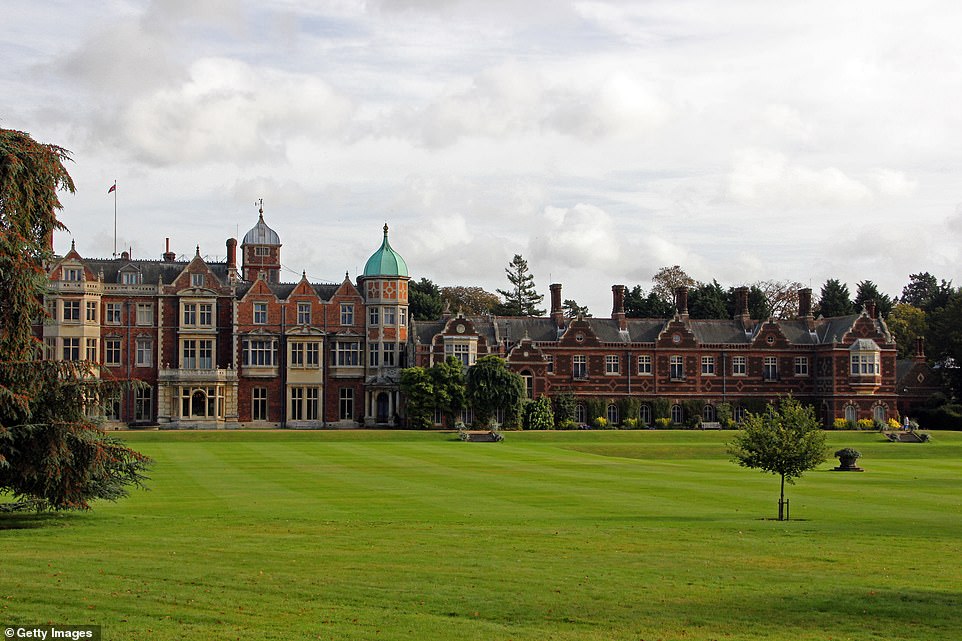 Sandringham House ws the Queen’s residence for a part of the year, including where the Royal Family spends Christmas

The new monarch is predicted to be on the cusp of handing it over to the Prince and Princess of Wales.

Sandringham – which was adored by The Queen – is also a conundrum he must face.

Charles is fonder of Highgrove and he also has a place in Llwynywermod in Llandovery, Myddfai.

It is not clear whether the Welsh property will go to William under his new Royal title.

A Royal source said of the issue of whether the King would move: ‘Right now the focus is the mourning of Her Majesty.’