Maluma has insisted he and Kim Kardashian West are just ‘good friends’.

The 27-year-old singer was rumoured to have dated the 40-year-old beauty – who split from husband Kanye West earlier this year – over the last few months but he is baffled by the speculation as he doesn’t speak to her very often.

Asked how the rumours started, he told L’Officiel Hommes: ‘I don’t even know! We were together at the Dior show.’

Not this time: Kim Kardashian is not dating Maluma as Colombian heartthrob insists they are just ‘good friends’ (the pair pictured above in Miami in April)

‘I met her for the first time there. I was also there with Kourtney [Kardashian]. People just started talking about it. I don’t know why they started asking her that.’

The Keeping Up With the Kardashians star – who has North, eight, Saint, five, Chicago, three, Psalm, two, with the Donda rapper – previously laughed off rumours she was dating either Maluma or political commentator Van Jones. 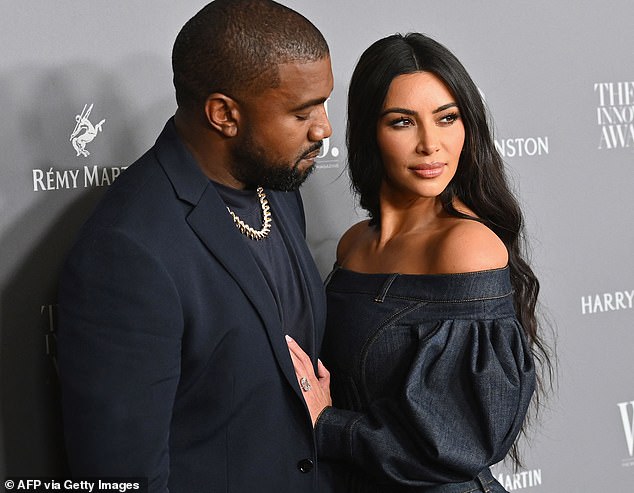 Done-zo: Kim filed for divorce from husband six-years Kanye West in February after months of breakup whispers. The pair are seen in 2019 above

She said: ‘Van texted me and was like, “This rumour has gotten me so many dates and I’m so grateful, so I owe you.”‘

‘I’m not dating either one. Not Van Jones, not Maluma.

‘I’ve seen [Maluma] a few times, always in Miami. Such a nice guy.’ 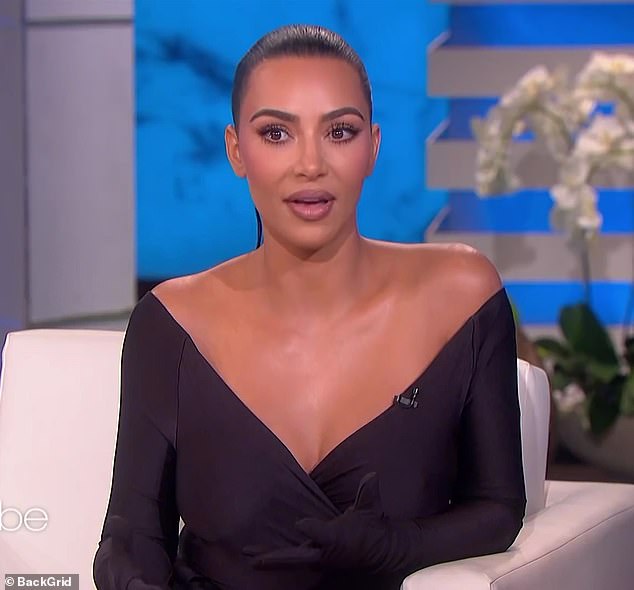 A lot to answer for: Kim – recently pictured on Ellen DeGeneres – has also been setting the record straight about her love life post divorce from estranged husband Kanye

Van – who first met the reality star in 2018 at the White House, when she was fighting for criminal justice reform -previously called the speculation ‘absurd’.

He said: ‘I never made any comments about the rumours of me and Kim Kardashian dating as I found it absurd.’

But the CNN star admitted it was ‘flattering’ for him to be linked to the SKIMS founder.