Kevin De Bruyne has insisted he doesn’t ‘hate’ Jose Mourinho despite his frustrating spell at Chelsea.

The Manchester City superstar played under the Portuguese manager during the 2013-14 season but only made three Premier League appearances.

De Bruyne left Chelsea in January 2014 for £18m to join VfL Wolfsburg, though he has admitted he had another destination in mind.

As quoted by Het Nieuwsblad, De Bruyne said: ‘They [Chelsea] really wanted to keep me and give me a chance but I actually wanted to go to Dortmund.

‘I had a good feeling about that – and I always decide by feeling. I did play a bit at Chelsea, but away at Swindon in the cup… that was really dramatic.

‘I hadn’t played for a month and then you have to play against a League 2 club like that. After that, it was over.’ 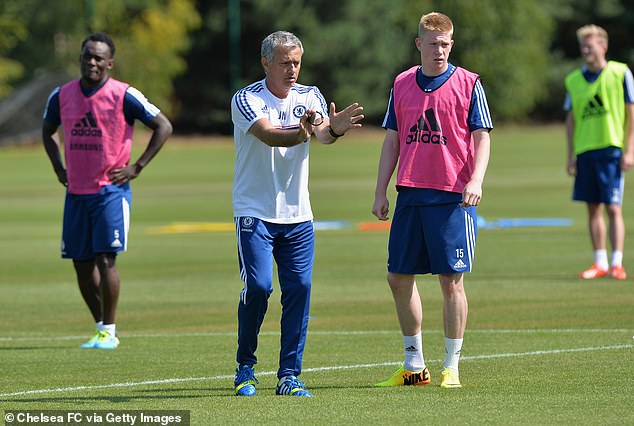 The match against Swindon in which De Bruyne refers to was a Carabao Cup tie in September 2013.

It was a game where De Bruyne failed to impress Mourinho and rarely got a chance afterwards to show what he could do.

Discussing his relationship with Mourinho, the player added: ‘I never went to Jose Mourinho. I trained hard; I showed enough. But it’s a football myth that if you train well, you get chance. 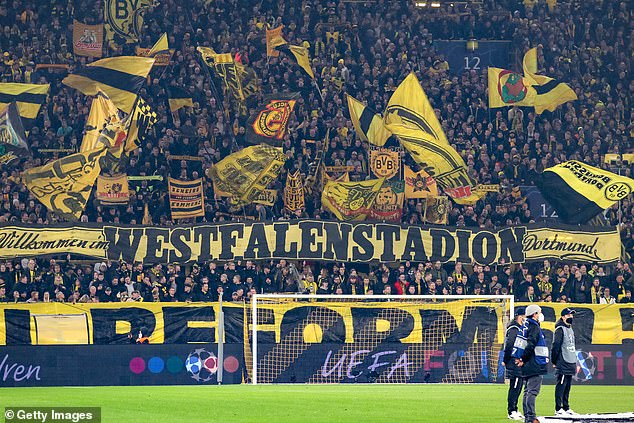 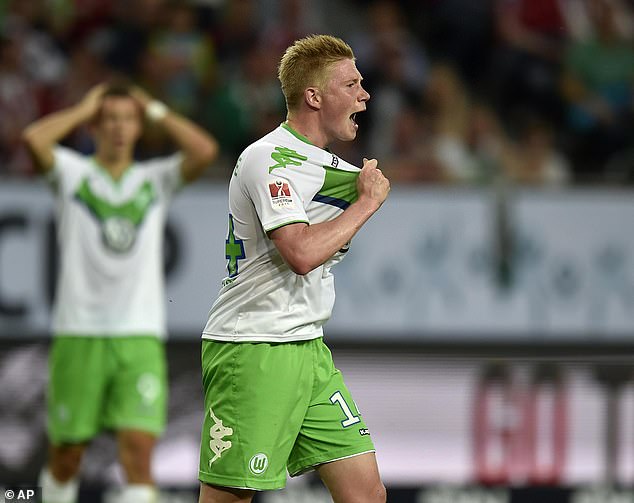 ‘That is not true. I left it hanging a bit because I didn’t see a chance to play anymore, but then I learned to behave differently sometimes.

‘And that you can get out of such a situation. But I didn’t see that then. I just wanted to leave. And I don’t hate Mourinho either, I’m not a little kid. It just didn’t work out then.’

Despite not getting a move to Dortmund, De Bruyne impressed at Wolfsburg helping them to a second place finish in the Bundesliga.

He returned to England with Manchester City in 2016 and has gone on to become one of the best midfielders in the world.