EXCLUSIVE: ‘He is a tiny cretin of a man’: Owner of NYC’s top restaurant Balthazar BANS ‘bully’ Late Show host James Corden and brands him most ‘abusive customer EVER’ for berating and yelling at servers over his omelette

By Emma James For Dailymail.Com

James Corden has been branded a ‘tiny cretin of a man’ and banned by the furious owner of iconic New York Balthazar restaurant – who claims he is the ‘most abusive customer ever.’

Restaurateur Keith McNally, 71, has banned the Late Late Show host from his restaurants because of his treatment of staff.

He claims that Corden also behaved similarly at his former restaurant, Cafe Luxembourg, on several occasions and left one server ‘shaken’.

He started his post by calling the funnyman a ‘hugely gifted comedian’, before laying into his fellow Brit.

The furious owner claims Cordon found a hair in his main course when dining there in June, before demanding free drinks for the mistake. 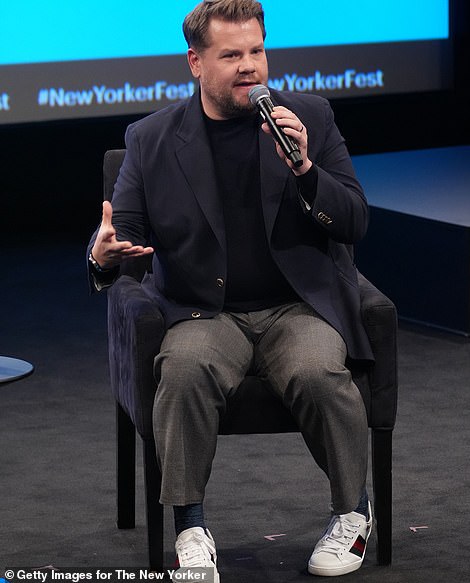 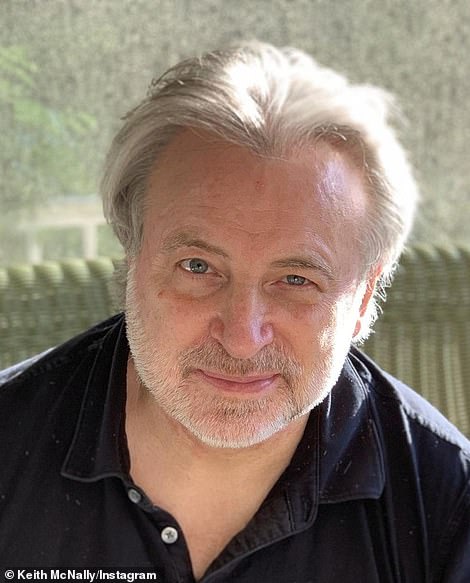 Corden, pictured left  on October 9 during the 2022 New Yorker Festival at SVA Theatre, has been branded a ‘tiny cretin of a man’ by Balthazar’s owner Keith McNally, right 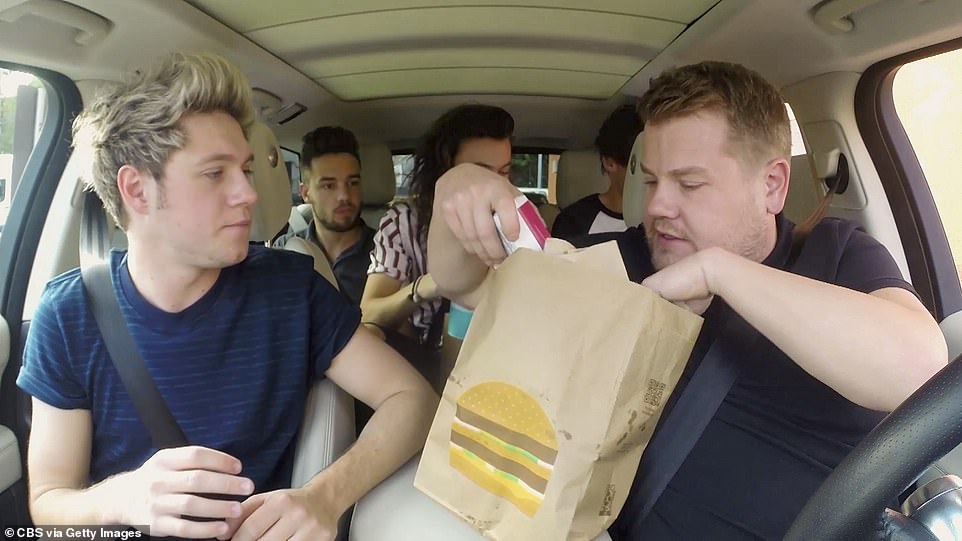 Tony-award winning Corden has risen to fame over the past ten years after moving across the pond, and becoming famed for his cheeky smile and stream of A list pals 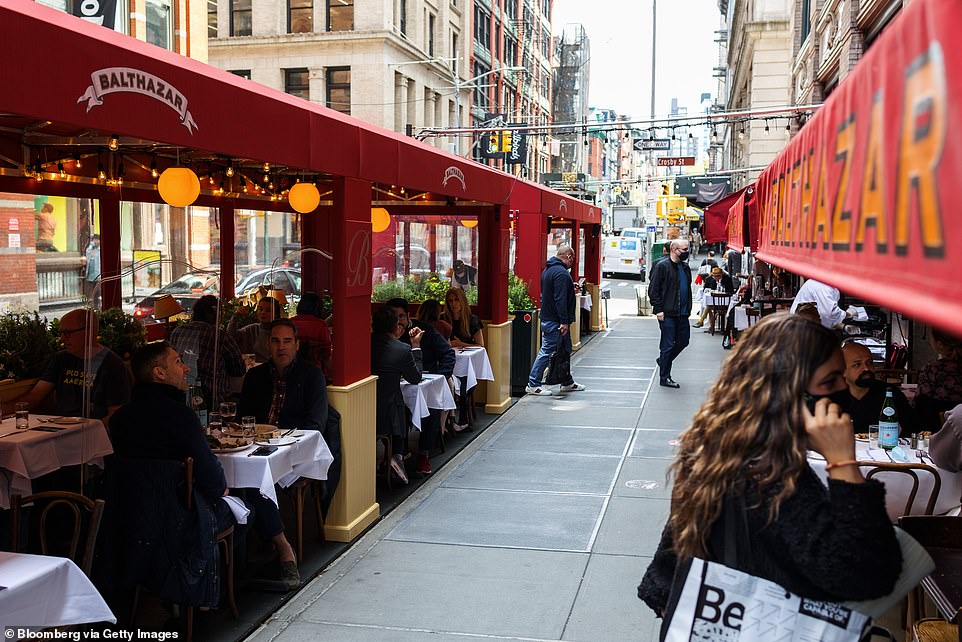 Balthazar in New York’s Soho is a much loved celebrity haunt, but the British funnyman has now been banned from dining

Corden V McNally: Who do YOU think is right?

He said: ‘After eating his main course, Corden showed the hair to Balthazar manager G. who was very apologetic.

‘Corden was extremely nasty to G, and said: “Get us another round of drinks this second. And also take care of all of our drinks so far. This way I write any nasty reviews in yelp or anything like that.” ‘

In a second incident McNally claims that Corden was dining with his wife, Julia Carey, at the eatery on October 9 for brunch.

He says that Corden asked for a table outside, and Carey ordered an egg yolk omelette with a salad.

The couple complained to the server that there was ‘a little bit of egg white mixed with the egg yolk’  and sent the dish back. 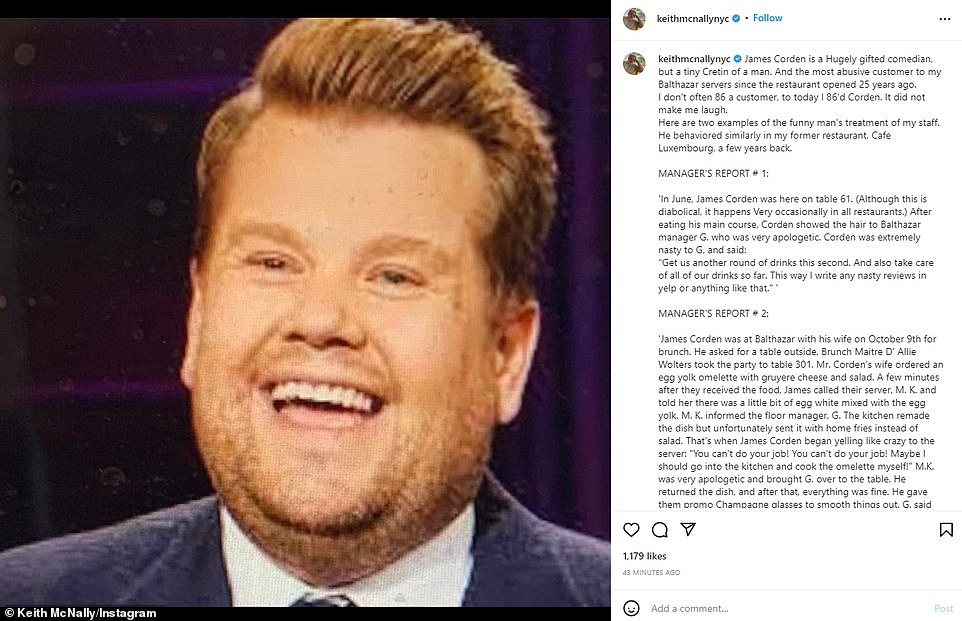 Restaurateur Keith McNally, 71, has banned the Late Late Show host from his restaurants because of his ‘extremely nasty’ treatment of staff

McNally added: ‘The kitchen remade the dish but unfortunately sent it with home fries instead of salad.

‘M.K (server) was very apologetic and brought G. (floor manager) over to the table.

‘He returned the dish, and after that, everything was fine.  He gave them promo Champagne glasses to smooth things out.

‘G. said that Corden was pleasant to him but nasty to the server. M.K. was very shaken, but professional that she is, continued to finish her shift.’

DailyMail.com has reached out to a representative for James Corden for comment.