Karen Matthews’ best friend has said the lifelong anonymity order for the kidnapper’s daughter Shannon ‘will help her step out of her mother’s shadow’.

Julie Bushby, whose evidence helped convict Karen, said ‘those kids need to try and have a normal life’, 12 years after the staged disappearance.

Shannon was the victim in the faked kidnapping by ‘Britain’s worst mother’ Karen, who had plotted to pocket a £50,000 reward.

The missing schoolgirl had been drugged, tied up and hidden in the base of a divan bed in West Yorkshire – before being found 24 days after she disappeared.

Karen and her then boyfriend Michael Donovan were found guilty of kidnapping, false imprisonment and perverting the course of justice.

Shannon and her siblings will have lifelong anonymity after the High Court granted an ‘extraordinary’ injunction on Wednesday.

The sweeping order prevents their new names, addresses and jobs from ever being revealed or published unless a court agrees, court documents show.

Julie Bushby (pictured), whose evidence helped convict Karen, said ‘those kids need to try and have a normal life’, 12 years after the staged disappearance 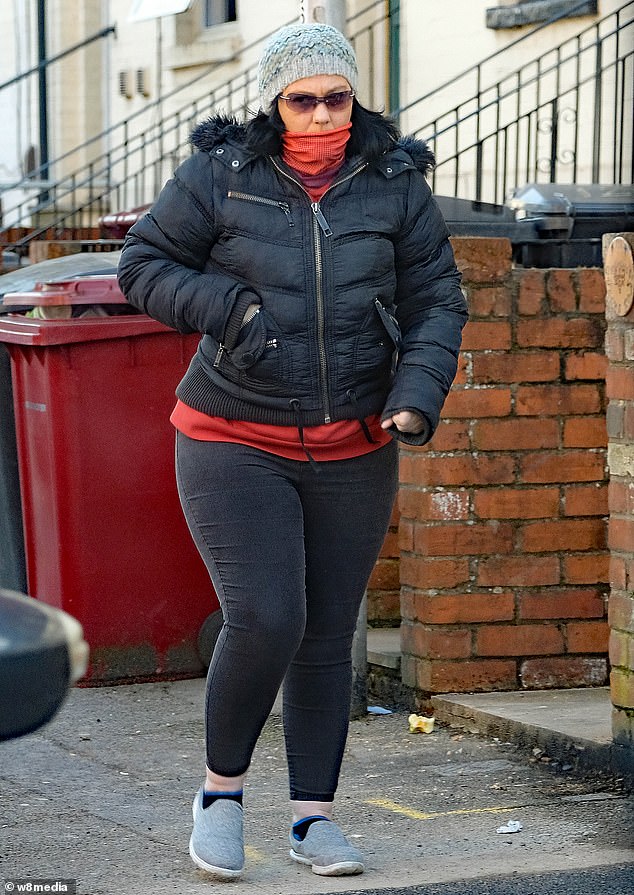 Shannon was the victim in the faked kidnapping by ‘Britain’s worst mother’ Karen (pictured), who had plotted to pocket a £50,000 reward 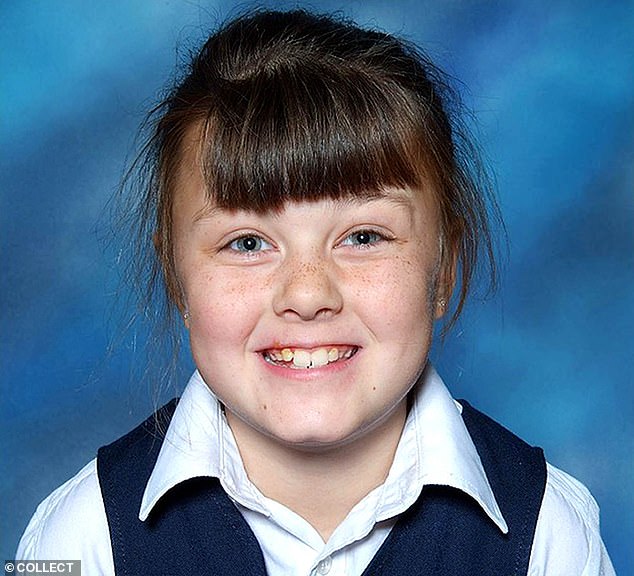 The missing schoolgirl (pictured) had been drugged, tied up and hidden in the base of a divan bed in West Yorkshire – before being found 24 days after she disappeared

Ms Bushby, from Dewsbury Moor, near Huddersfield, West Yorkshire, told the Mirror: ‘It’s about time. Those kids need to try and have a normal life.

‘It is 12 years ago now. Why should they pay for their mother’s crimes? I’m sure this will be a great relief to them all.

‘Every time they see a picture of their mum they have to relive their ordeal. That must be terrible.’

Shannon Matthews: A timeline of events:

February 19, 2008: Shannon Matthews is last seen outside her school in Dewsbury

February 20, 2008: Police announce a massive search for the missing girl

March 1, 2008: Shannon’s mother Karen issues an emotional public appeal for the safe return on her daughter

March 12, 2008: Reward offered for information leading to Shannon’s whereabouts is increased to £50,000

March 14, 2008: Shannon is found inside the base of a divan base at the home of Michael Donovan in Batley Carr

Over the next few weeks Donovan, along with Shannon’s mother and stepfather, are all charged for separate offences

January 23, 2009 Matthews and Donovan are sentenced to eight years each of kidnap, false imprisonment and perverting the course of justice

The security worker, played by Sheridan Smith in BBC1’s The Moorside in 2017, added: ‘Now they can live their lives for themselves instead of being in their mother’s shadow.’

Ms Bushby, who was Karen’s neighbour, was in the police car when the shamed mother admitted that she knew what had happened to her daughter.

The former chairman of the residents association was praised by the judge at Karen’s trial for her honesty when she gave evidence.

Shannon, who will soon turn 22, and her siblings were protected by a reporting restriction order due to expire next year.

Sources told the Sun all of the siblings, including Shannon, have been left deeply affected by the traumatic events of 2008.

It is understood they have legally changed their names after they were taken into care, and the lifelong order will only be changed if the family revoke it.

Nine-year-old Shannon was kidnapped by Matthews and Donovan, who planned to generate money from the publicity.

They plotted for Donovan to release Shannon at Dewsbury Market, ‘discover her’, and then take her to a police station and claim a £50,000 reward.

She was concealed in the base of a divan bed at a flat in Lidgate Gardens and Donovan was arrested at the scene.

In November 2008, Leeds Crown Court heard evidence Shannon had been drugged to subdue her whilst she was held.

Donovan claimed Matthews had asked him to look after her daughter for several days and they would make money from newspaper rewards.

He told the court she had threatened him with violence.

On November 27, Matthews denied having anything to do with her daughter’s disappearance and had been told to ‘take the blame’ for what had happened.

In cross-examination, Julian Goose QC said that she had told police a total of five versions of the story and accused her of ‘telling lie after lie, after lie’.

On December 4, Matthews and Donovan were found guilty of kidnapping, false imprisonment and perverting the course of justice.