The family of a karaoke singer who died of Covid-19 weeks after performing a Christmas Eve gig at a hotel have revealed the ‘gut-wrenching’ moment doctors switched off his life support.

Lance Mills, 34, who was a regular on the pub circuit in south west England, fell ill after singing at an event in Yeovil, Somerset.

Lance, of Weymouth, Dorset, spent almost four weeks in hospital but his health continued to deteriorate and he was placed on a ventilator.

His mother, Tina Cockett, and sister, Leanne Mills, have now told of the harrowing moment they agreed to turn off his life support machine.

Leanne, 28, said he had no underlying health conditions and described the emotional goodbye to her older brother.

Lance Mills (pictured above), 34, from Weymouth, Dorset, was a regular on the pub circuit in south west England. He fell ill after singing at an event on Christmas Eve in Somerset 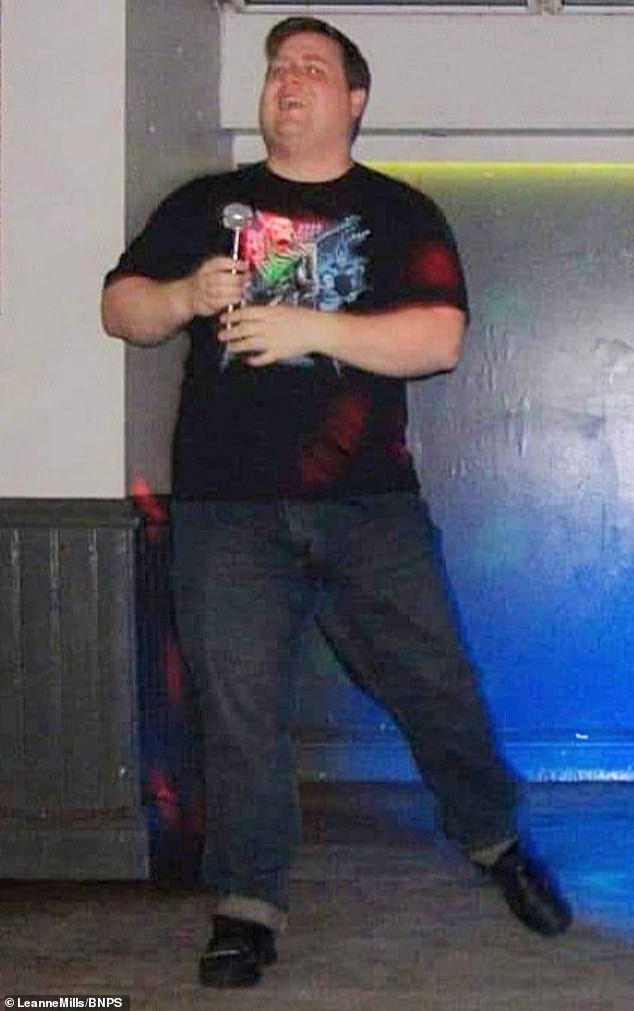 Lance, pictured above, became unwell on Boxing Day and was admitted to the Dorset County Hospital. His health continued to deteriorate and he was placed on a ventilator

She said: ‘Unfortunately we got a call from the doctor saying we should brace ourselves for the fact he doesn’t look like he’ll recover.

‘The consultant left the ward so we could say our goodbyes. I couldn’t cope with it. My mum said her goodbyes and I couldn’t watch my mum say goodbye to her son. It was gut-wrenching.

‘The consultant said they were going to turn everything off and my mum said she didn’t want to be there for that. I could not bare the thought of him being on his own.

‘I said to him he was going to be with our nan up there and they turned everything off. They made sure he was in no pain and handled it beautifully.

‘I said I hope they will throw a massive party for you up there as we can’t do it down here at the moment, and he slipped away. Watching him it felt like time had stopped. I held his hand and told him that I loved him.’

It is not clear how or where Lance caught coronavirus.

He was not displaying symptoms at the time of his final concert and Tier Four restrictions had not been imposed on Somerset at the time.

Lance became unwell on Boxing Day and was admitted to the Dorset County Hospital. 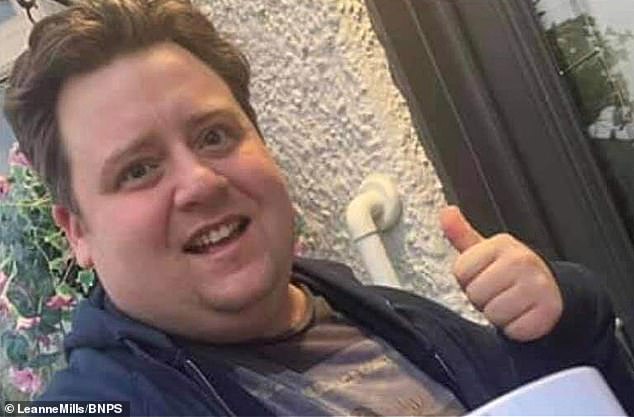 Paying tribute to her son (pictured), Tina Cockett said: ‘When Lance was at home, he was a caring son but when he was out and about, he was the life and soul of the party’

Tina said: ‘I believe Lance performed at a hotel but I think the stage was far away and there were only a few people there.

‘Lance tested positive for Covid and we took him to hospital. He was taken into the intensive care unit and by New Year he took a really bad turn for the worse and was put on a ventilator.

‘I cannot fault the efforts of the staff – they tried everything. They called us so I could go and say goodbye. They gave him 24 hours.

‘They called the following day to say they there was nothing more they could for him. I spoke to the consultant and he said he was one of the youngest (patients with Covid-19) they had.’

Paying tribute to her son, she said: ‘When Lance was at home, he was a caring son but when he was out and about, he was the life and soul of the party.

‘Lance had learning difficulties and he got through life by memorising things like lyrics and he could do them at the drop of a hat. 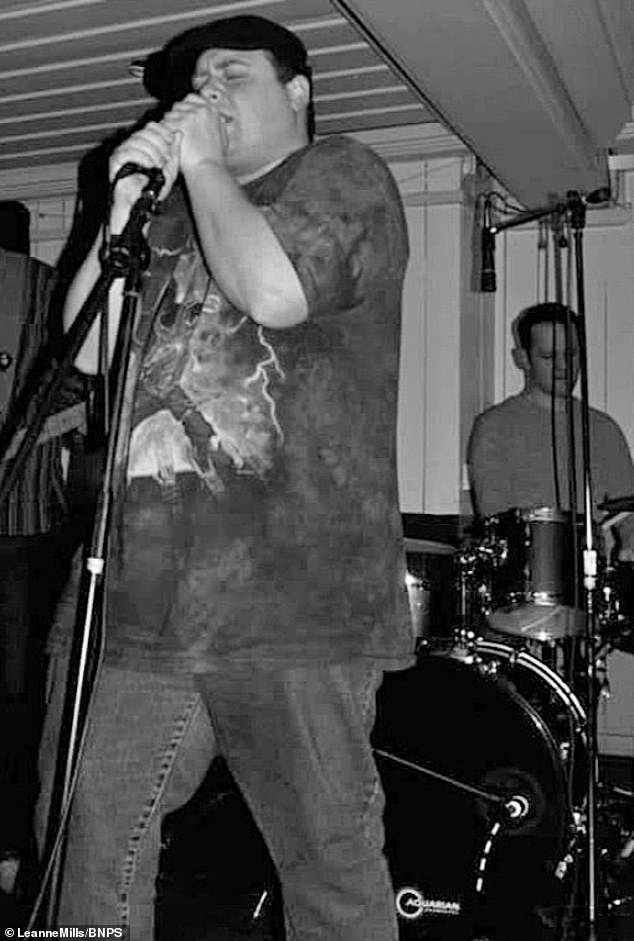 Lance pictured performing on stage. He was not displaying symptoms at the time of his final concert and Tier Four restrictions had not been imposed on Somerset at the time

Leanne, a healthcare worker, added: ‘Lance was unique. He gave out so much kindness and love to all those who knew him.

‘He enjoyed the simple things in life and never wanted anything more than to be entertaining everyone with his love for music and singing, wanting to make everyone smile and have a good time.’

Arrangements for Lance’s funeral are currently being made.

The tragedy follows a 28-year-old bride-to-be dying with coronavirus after she was admitted to hospital with suspected appendicitis.

Laura Gentry, from Kessingland near Lowestoft, was rushed to hospital with abdominal pains just before the New Year and was put on a ventilator after being diagnosed with Covid-19.

Her family said the horse-riding enthusiast, who was engaged to partner Jack Brighouse, then passed away on January 17 in hospital.

It is not known if she had any other underlying health conditions, or if she contracted the virus while being treated in hospital.

Claudia, who had suffered with an undisclosed eating disorder, died at the Royal University Hospital in Wirral, Merseyside, on her 25th birthday.

She became the ‘poster girl’ for the Whitechapel Centre charity and was involved with sorting and packing food and sleeping parcels.

She is thought to have battle the virus for several days in hospital before her condition deteriorated.