Kanye West doubled down on his anti-Semitic claim that Jews control the media and Hollywood last night when he pulled up a spreadsheet he said contain the names of Jewish executives who help run top media brands.

West, who now goes by Ye, engaged with photographers for a lengthy conversation on Friday night turned his phone toward the cameras to show onlookers the number of Jews currently in positions of power across the field of media.

Their names weren’t visible, so it was impossible to verify West’s claims. He named businesses including Disney, Paramount, USA Today and the Los Angeles Times as among those with Jewish staff members working at their highest echelons.

Claims of powerful Jews controlling industries is a common anti-Semitic trope that has long been used to stoke prejudice against Jewish people.

As he spoke with the press Friday, West said that he had not formerly understood that it was anti-Semitic to observe that many of the business associates with whom he works and under his employ are Jewish.

When he was then asked if he should walk back some of his comments, he pulled out the list of executives and began reading the names of companies at which Jewish executives are employed.

‘The red are the executives that are Jewish at these companies,’ he said of the list on which most names are highlighted in red. 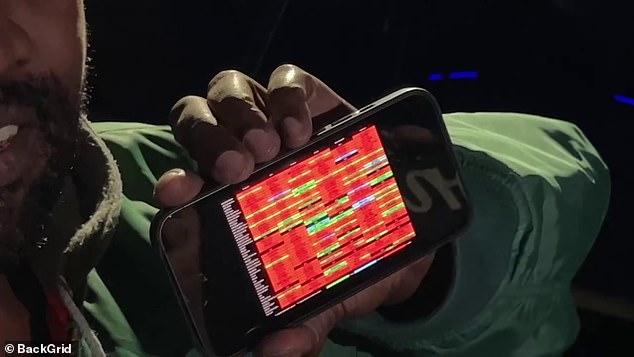 The companies, which included most top media brands and Hollywood studios in the world, was primarily comprised of names in red – individuals who, according to West, are Jewish

He told the press that he’s ‘had experiences (with Jewish executives) where it felt like I was being teamed up on.’

He added that his de facto industry blackballing in the wake of his ongoing comments is ‘actually proving what I had to say’ – meaning, Jewish executives have made the decision to bar him from practicing certain sorts of business and therefore from having influence.

West didn’t apologize while making his remarks, but did say he’d been ‘humbled.’ The furor over his remarks has cost him an estimated $1 billion in business deals, including his highly-successful Yeezy line of clothing sold by Adidas.

Last week, Hollywood super agent Ari Emmanuel – who is Jewish – wrote a letter directed at members of his industry, encouraging them to disassociate from West and stop doing business with him.

Later on in the conversation, West said he believes God has been humbling him for bragging often about his wealth – much of which he has lost due to suspended brand deals.

He further added that years ago, when he was hospitalized for his mental health, a Jewish doctor misdiagnosed him with Bi-Polar disorder, leaked his presence at the hospital to the press, and attempted to control him with medication.

West has famously declined to take any mood-stabilizing drugs – despite his diagnosis.

He said that if a doctor were to mix up a pill of his, he could end up like Prince – who died by accidental fentanyl overdose – or Michael Jackson – who died by anesthesia poisoning. 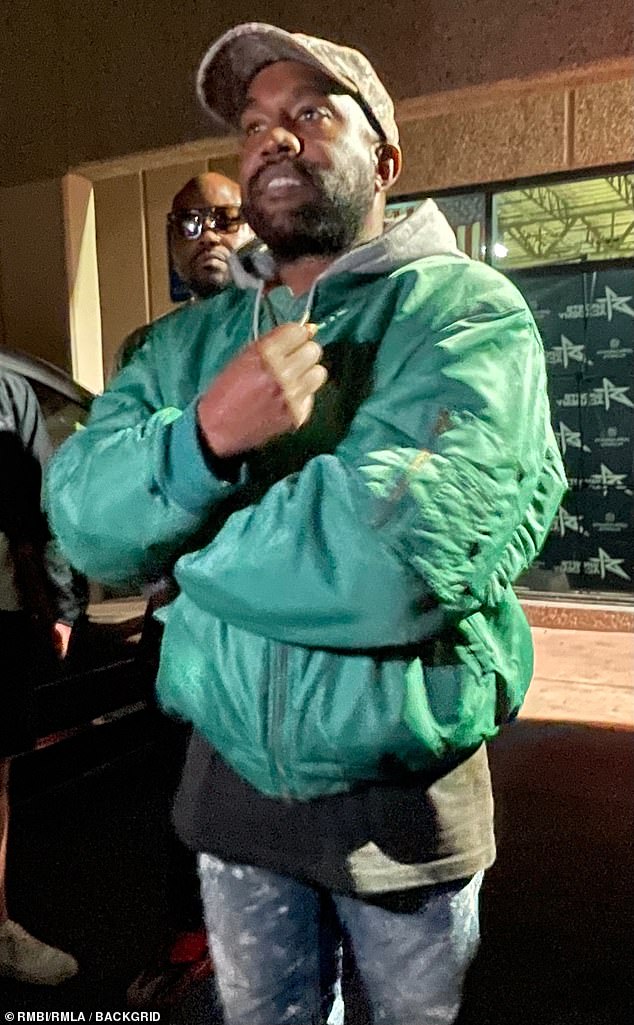 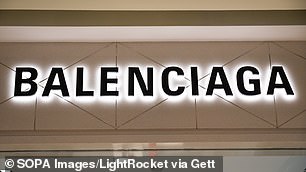 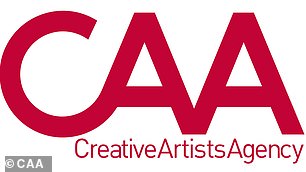 Earlier this week, Ye continued to defend his anti-Semitic stance in a two-hour-and-26 minute interview with podcast host Lex Fridman, a Russian-American computer scientist who is also Jewish.

‘It’s not racism; that’s too wide of a term. It’s genocide and population control that black people are in today in America, that is promoted by the music and the media that black people make, that Jewish record labels get paid off of.’

Fridman challenged Ye on his claim of Jewish control of media and industry.

‘I grew up in the Soviet Union,’ Fridman said.

‘I’m Jewish, parts of my family perished in the Holocaust of Nazi Germany, I have to push back. When you say ”Jewish media”, there’s an echo of a pain that people feel.’

The rapper replied: ‘You’re saying it’s redundant, right. If Jewish people would accept that I’m a Jew, they’d hear it in a different way.’

Fridman said: ‘The right thing is not to say there’s Jewish control of the media.’

Ye yelled: ‘That’s incorrect though! That’s a f****** lie. There is. And they did come and bully me and proved the point.’

He claimed his own mental health disorder was the result of a Jewish conspiracy.

Fridman replied: ‘Why do you keep saying Jewish?’

Ye said: ‘Because they were. Diagnosed me with bipolar disorder and shot me with medication. Then put it in the press.’

How much is Kanye – who claims to be the ‘richest black man in the world’ – really worth?

Forbes estimate that Kanye is worth around $2 billion, with DailyMail.com breaking down his individual deals:

West’s deal with Adidas was the crowning jewel of his fortune, with sales climbing to $1.7 billion in 2020 – earning him $191 million in royalties.

Forbes estimates that the Yeezy business with Adidas is worth $1.5 billion, and the company confirmed that they were likely to lose up to $250 million of their net income in 2022 as a result of the split.

His GAP collection was estimated at around $970 million when the deal was announced in 2021, but he has since terminated his work with the retailer.

Initial products sold out in 2021, after being announced in June 2020, in a partnership which was expected to last for ten years but was cut short by West.

GAP were also part of a deal between Yeezy and Balenciaga, with estimates claiming they would bring in $1 billion in projected sales.

West, who divorced Kim Kardashian in 2020, remains a partner in Skims but it is unclear how much he earns from that.

He previously ranted about owning 5 percent of the business, which is estimated at a $3.2 billion net worth.

If that is the case then he would have a $160 million stake in the company.

He has sold over 140 million albums worldwide, and documents seen by Forbes show that his own recorded music and publishing rights is worth at least $90million.

Between mortgages, advances and other liabilities, Forbes say West owes about $100 million.