Havertz was brought back into the starting XI by Thomas Tuchel after being left out for the game against Man City but he found it difficult to create chances against a defensive Juve outfit.

He also wasted the best opportunity the visitors had when he headed over Ben Chilwell’s corner in injury time. 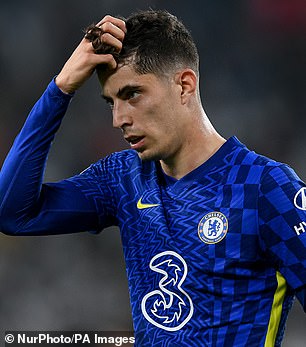 While the German international is clearly talented, Crouch highlighted how he can be frustrating to watch at times – comparing him to former Arsenal man Mesut Ozil.

‘I think Havertz reminds me of Ozil, he does things where it comes easy to him and he looks technically brilliant but he can also look lazy and laboured at times and he can frustrate you and I thought tonight they were frustrating.’

Crouch also believes Chelsea were missing Mason Mount, who was unavailable for the game through injury. 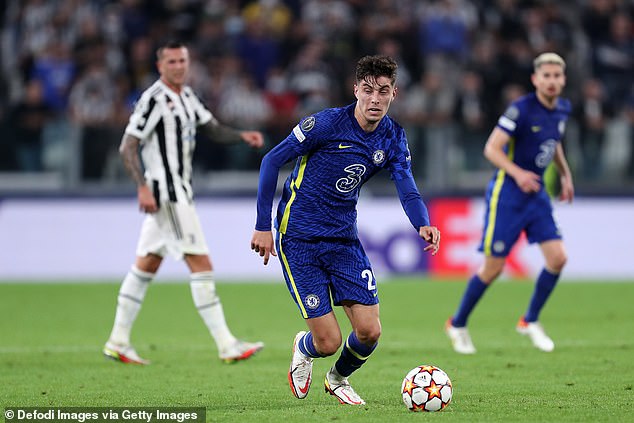 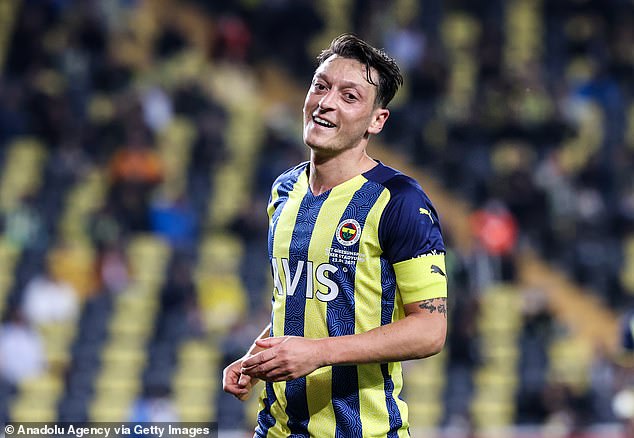 He added: ‘He (Mount) has the same quality as those boys but there’s more urgency.

‘Tactically, he gets back in, he potentially works harder – he looks like he works harder. I think that’s the difference.

‘Allegri got it spot on tonight, they defended very well and made it difficult for Chelsea to break them down.’

Tuchel’s side will be looking to bounce back from two defeats when they travel to Southampton on Saturday.

The Blues boss admitted his team looked ‘slow and tired’ in Turin.

‘We’re all disappointed. It was the tough game we expected,’ he said after the game. 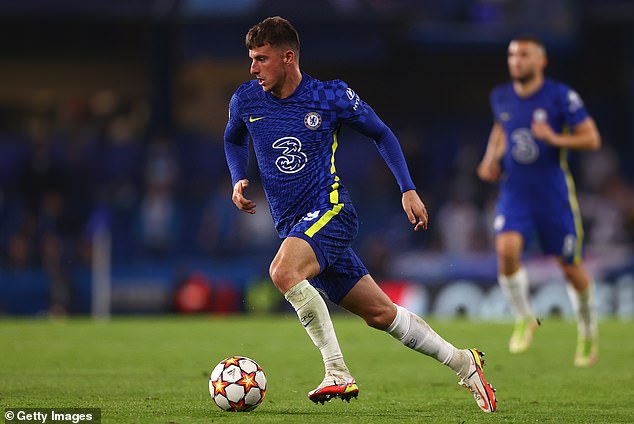 ‘You have to play with zero mistakes in midfield and take the risks in the right moment. To do this you need to be in rhythm, good decision-making.