Burnley remain keen to sign Aaron Ramsey before the January transfer window shuts, but have some work to do to convince the Wales international to return to the Premier League.

Reports in Italy indicate Juventus want to ‘find a solution’ for the former Arsenal midfielder before the end of the month, but their attempts to offload him have proved complicated.

According to transfer expert Fabrizio Romano, Burnley are eager to finalise a deal for Ramsey before deadline day and the Serie A giants are open to let him leave.

Crucially, however, the player is yet to give the green light to a move to Turf Moor.

In all likelihood, Ramsey would have to agree to a significant pay cut to leave Juventus, where he is under contract for another 18 months on an annual salary in the region of £8.4million (€10million).

While Burnley head the list of suitors, La Gazzetta dello Sport suggested the Bianconeri’s chances of finding the 31-new club before the end of window were increasingly remote.

The report adds Crystal Palace never followed up their interest, while Ramsey has turned down a number of offers. 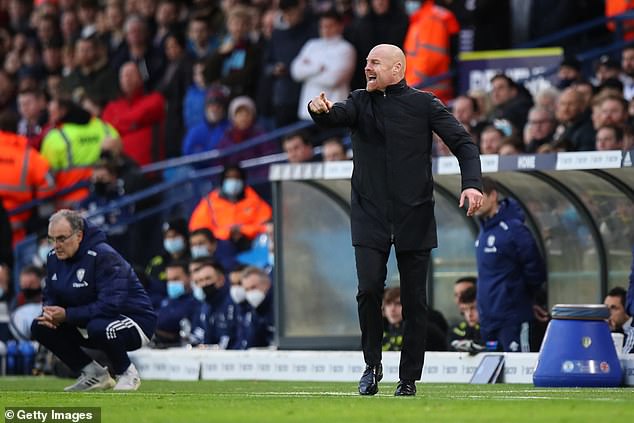 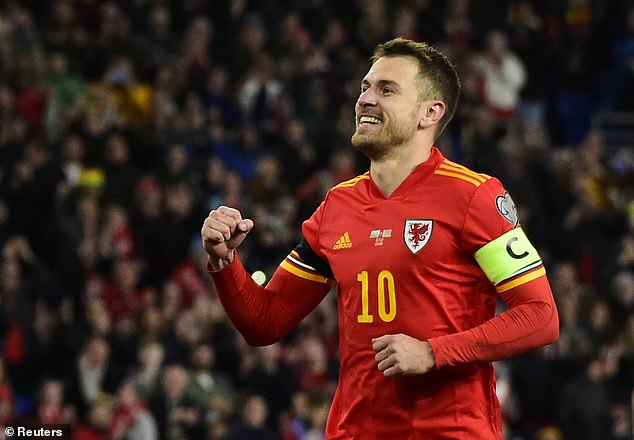 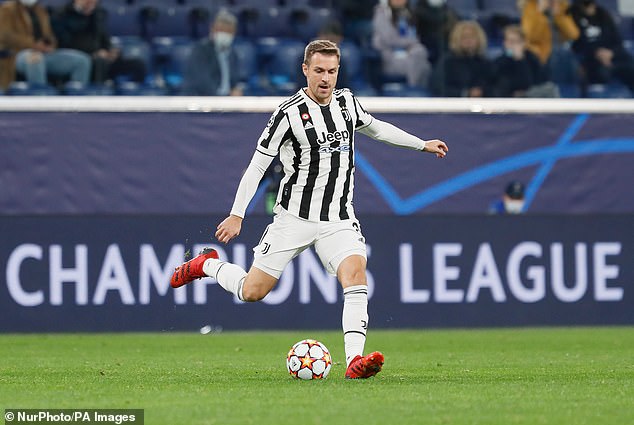 The Welshman joined Juventus on a free transfer in the summer of 2019 after 11 years at the Emirates, winning the Serie A title in his first season in Turin and lifting the Italian Cup in the following campaign.

After making 65 appearances in all competitions in his first two seasons with the Old Lady, however, Ramsey has been a largely peripheral figure since Max Allegri returned to the Allianz Stadium in the summer for a second stint in charge of Juventus.

The three-time FA Cup winner has played just 112 minutes of football across five games and has been frozen out for the past three months, with his last inclusion in the matchday squad coming on November 6.