A Delaware judge has delayed the trial in Twitter’s lawsuit against Elon Musk, giving the billionaire an October 28 deadline to close his $44 billion acquisition of the company.

In an order issued on Thursday, Judge Kathaleen McCormick said Musk has until 5pm on October 28 to complete the agreed merger, warning that otherwise the trial will be rescheduled for November.

The stay of trial, which had been scheduled to start October 17, was a small victory for Musk, who earlier in the day filed a motion asking for more time to shore up financing for the transaction.

However, by drawing a line in the sand with the closing deadline, the judge also appeased Twitter, which has been seeking a hard timeline for completing the deal.

Twitter had opposed pushing back the trial, calling it ‘an invitation to further mischief and delay.’

Lawyers for Twitter argued in a letter to the court that Musk ‘should be arranging to close on Monday, October 10,’ but is instead refusing to ‘commit to any closing date.’

Twitter disputed Musk’s claim that the company is refusing to accept his renewed bid, which Musk told the company about earlier this week after trying to terminate the deal over the summer.

A Delaware judge has delayed the trial in Twitter’s lawsuit against Elon Musk, giving the billionaire an October 28 deadline to close his $44 billion acquisition of the company

Twitter has been seeking a court order to force the completion of the merger and said it intends to close the deal at the price of $54.20 per share, which Musk proposed in a signed agreement in April.

The company had been using the looming trial as pressure to force Musk to close on the transaction and opposed any delay as it tried to force ironclad assurances or an actual closing on the deal.

In their letter to the court, Twitter’s lawyers called Musk’s side disingenuous for suddenly renewing the original buyout offer just days before the trial was scheduled to begin.

”Trust us,’ they say, ‘we mean it this time,’ and so they ask to be relieved from a reckoning on the merits,’ wrote attorneys for Twitter. 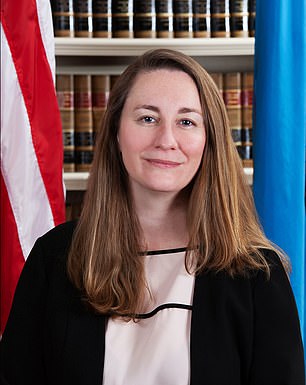 Earlier in the day, Musk had pleaded with the court to provide him with more time to come up with the funds for the buyout.

In a filing with Delaware’s Court of Chancery on Thursday, lawyers for the Tesla CEO asked a judge to put a pause on the upcoming trial against Twitter pending the ‘closing of the transaction.’

‘There is no need for an expedited trial to order defendants to do what they are already doing and this action is now moot,’ said the filing.

According to the filing, lawyers representing the banks providing debt financing have reassured the billionaire that they are prepared to honor their obligations, and proceeding with a lawsuit could drag out payment for months.

‘Not only has Twitter’s baseless speculation been refuted by the banks themselves, any theoretical claims Twitter could concoct based on a potential financing failure that has not happened are unripe and unpled, making them well outside the scope of the trial set to begin in eleven days,’ the filing reads.

They say it could ‘impede the deal moving forward.’ 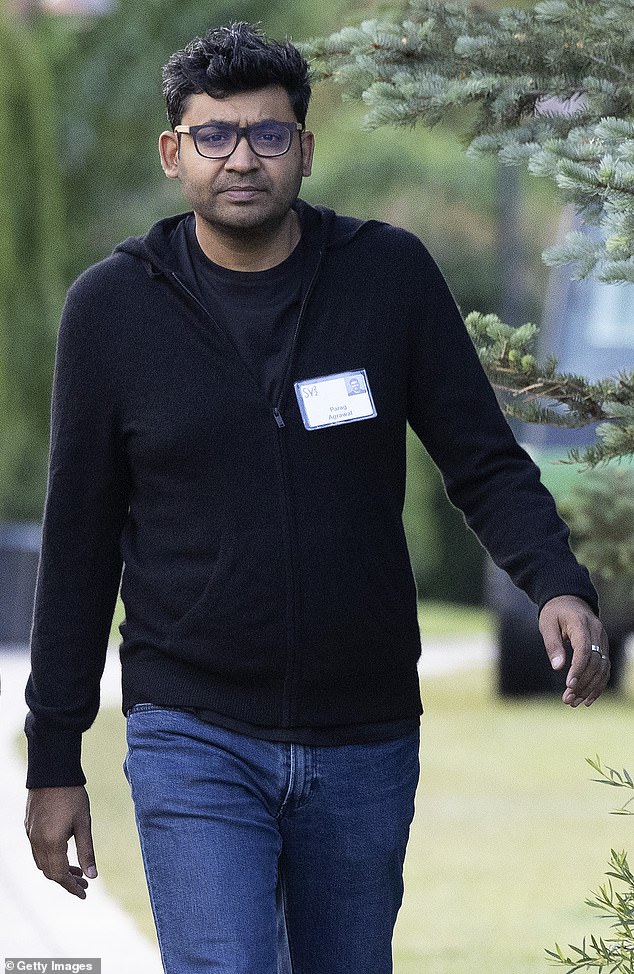 Musk says that if they stay the trial he could make up the money. Twitter CEO Parag Agrawal is pictured here 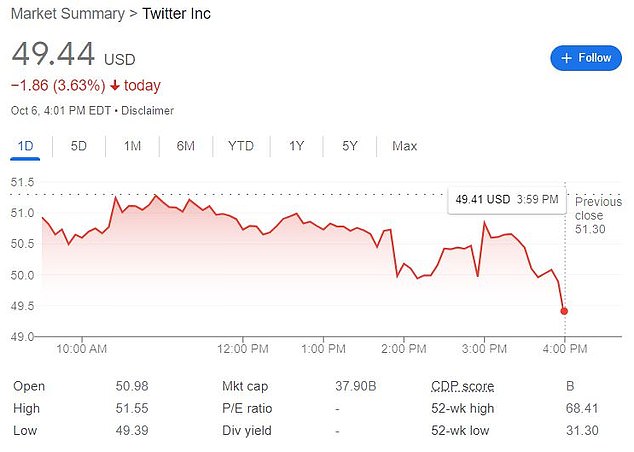 Following the news, shares of Twitter plunged more than 3 percent, trading at $49.44 as of 4pm Thursday

‘Twitter will not take yes for an answer,’ Musk’s lawyers claim in the document. ‘Astonishingly, they have insisted on proceeding with this litigation, recklessly putting the deal at risk and gambling with their stockholders´ interests.’

‘Proceeding toward trial is not only an enormous waste of party and judicial resources, it will undermine the ability of the parties to close the transaction.’

Musk’s lawyers conclude that ‘in the event a closing does not occur, the litigation can promptly resume based on the then-existing facts and whatever issues remain at the time.’

Following the news, shares of Twitter plunged more than 3 percent, trading at $49.44 as of 4pm Thursday.

The stay of trial came hours after both sides agreed to delay the Tesla CEO’s deposition as they tried to finalize the terms of his $44 billion takeover.

Among the many issues they are said to be discussing is whether the Tesla CEO will try to make the deal contingent on his original $12.5 billion debt-financing package, as banks try to weasel their way out of the agreement.

The banks could argue that Musk’s antics in delaying the agreement have sufficiently damaged Twitter, enough to qualify as a material adverse effect, letting them walk away, the New York Times reports.

And Musk could even foil his own deal by refusing to sign a letter certifying Twitter is solvent, though the judge in the case is likely to force the billionaire to sue the banks for the agreed-upon money under the New York law that governs them.

Twitter executives, on the other hand, are trying to make sure Musk won’t back out of his agreement again, seeking a reaffirmation of the specifics in the previously agreed-to contract.

They are also considering options like court supervision of the closing process, and requesting that Musk pay interest to make up for the delays. 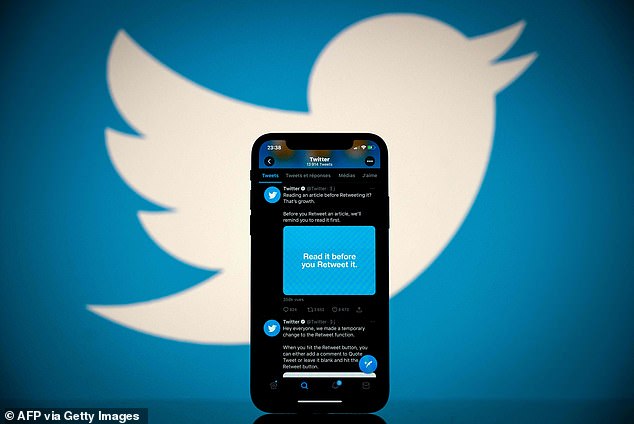 Musk surprised investors on Monday when he suddenly announced he would abide by his April agreement to buy the company at $54.20 a share if Twitter dropped its litigation against him

Musk surprised investors on Monday when he suddenly announced he would abide by his April agreement to buy the company at $54.20 a share if Twitter dropped its litigation against him.

But his renewed proposal included a condition that the deal closing was contingent on the necessary debt financing.

Musk has said he would finance the deal with his own cash, co-investors and bank financing. But rising interest rates and economic uncertainty caused by the war in Ukraine make such deals more costly for lenders.

When investor banks fund a leveraged buyout, they usually try to offload the debt to outside investors, like hedge funds or other large institutions.

The banks then make money from the fees they charge to arrange these deals, and they sell the debt to reduce their risks in case borrowers cannot repay.

But under the current economic situation, it is much more difficult for the banks to offload that debt — and doing so could lose them significant sums of money.

The $12.5 billion in debt financing from the banks is ironclad, according to the analyst Ives, who wrote that ‘the banks are essentially cemented to this Twitter debt deal and we see no way out despite the very tough debt markets today.’

‘We continue to believe the deal gets done smoothly despite some late-night poker moves from the Twitter camp with the Delaware Court case around the corner,’ he wrote in a note on Wednesday night.