Underestimate the Australian NBL at your peril, Aussie product Josh Giddey has warned his NBA teammates.

Giddey’s former Australian team the Adelaide 36ers have been announced as the sole Aussie team to travel to the United States to compete against NBA sides in the resurrected NBAxNBL series.

They will play pre-season games against Giddey’s Oklahoma City Thunder and the Phoenix Suns in early October.

Giddey played for Adelaide before being drafted by the Thunder, collecting the 2021 NBL Rookie of the Year Award in the process.

He has warned his new teammates against complacency in the revived series, saying the NBL is a tough competition and the 36ers are capable of springing an upset.

‘To play against any Australian team I would’ve been happy with but for it to be the team which essentially helped me get to the NBA makes it that much more special,’ Giddey said. 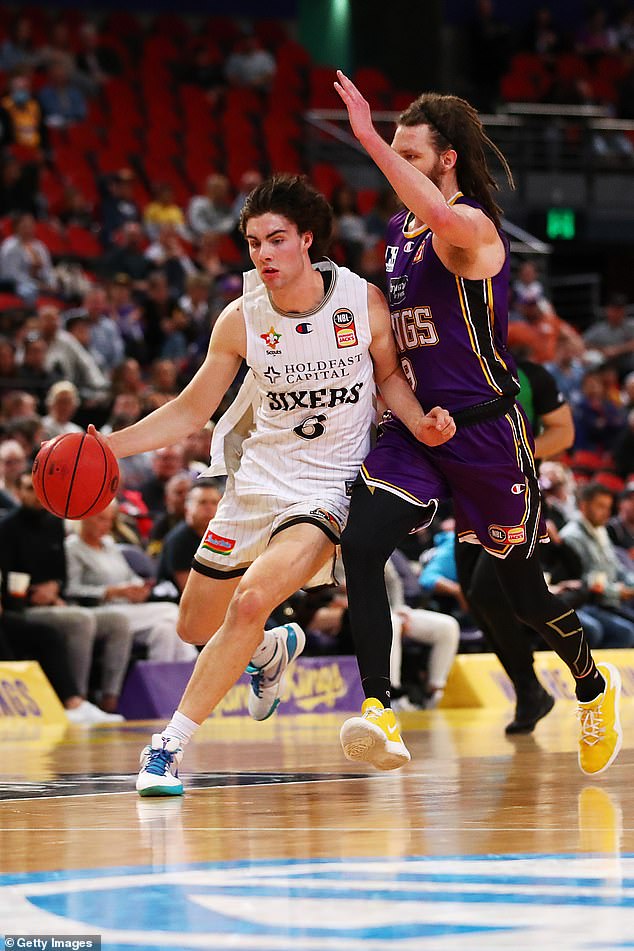 ‘To play against familiar faces who I have played against and who I have been teammates with, guys I’ve known a long time, so it’s going to be fun.

‘I knew the NBL and the NBA stuff, I remember watching it back when I was 15.

‘It’s good to play against any NBL team, but for it to be the team I played with makes it a lot more exciting.

‘But I’m going to tell my guys not to take them lightly because these Australian teams are very competitive and can really play.’

Likewise, the new-look Adelaide squad is looking forward to testing themselves against teams in the best league in the world. 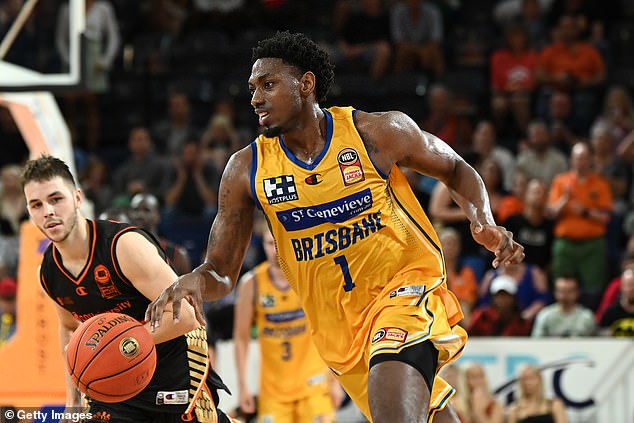 They will blend with a host of existing talent including former Australian Boomer Daniel ‘DJ’ Johnson who said he was proud of everything Giddey had achieved.

‘Josh is very tough, and he used to playing against the best players in the world,’ Johnson said.

‘He has done really well for himself.

‘There was a lot of hype going into the NBA, but he has backed that up, which is awesome to see.

‘He is a great kid, and he was a great teammate, so it’s good to see him having success.’ 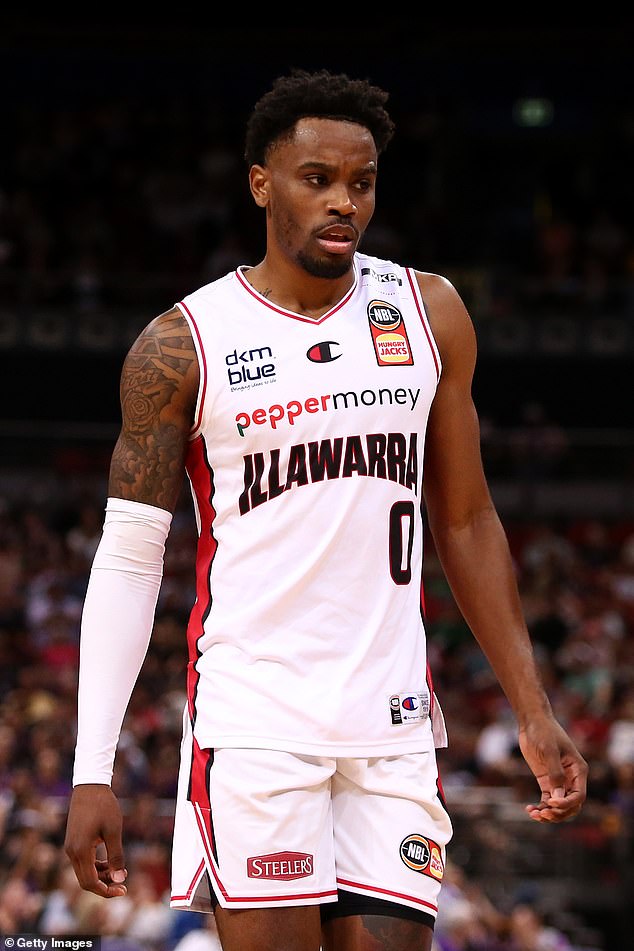 Bruton said the NBAxNBL series would be a valuable opportunity to gel his new-look outfit and was looking forward to seeing what his new imports Cleveland and Franks could produce.

‘They’re both good kids, they both want to win, they’ll both do what’s necessary for their team and they both had a skillset we needed as you saw from last year.

‘Those two guys remind me of the past players I had to go against on a consistent basis and run through.

‘I’m trying to think of talent in our competition, how you utilise it, make the most of it, allow them to breathe and see success within themselves and in the group.’ 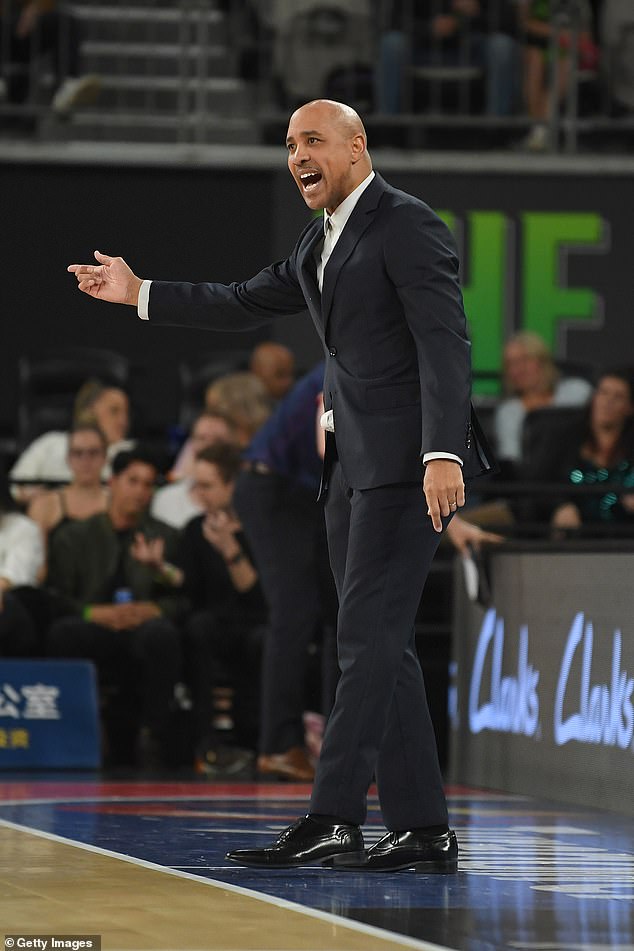 ‘It’s phenomenal to extend our brand in such a big market and to connect with the best league in the world.’