Veteran Channel 4 News presenter Jon Snow will step down at the end of this year after 32 years at the helm of the programme, the broadcaster announced today.

The 73-year-old journalist, who has spent 45 years at ITN, will leave the programme as its longest-serving presenter ever – but will continue to work with Channel 4.

From next year he will front ‘longer-form projects’ for Channel 4 and focus on his charitable work along with ‘peoples’ stories, inequality, Africa, Iran and the arts’.

It comes a month after Mr Snow welcomed a baby boy with his wife Dr Precious Lunga, 46. He also has two older daughters with ex-partner Madeleine Colvin, 64.

Mr Snow, who married his Zimbabwean-born academic wife in 2010, said today: ‘After three incredible decades on Channel 4 News, it is time to move on. 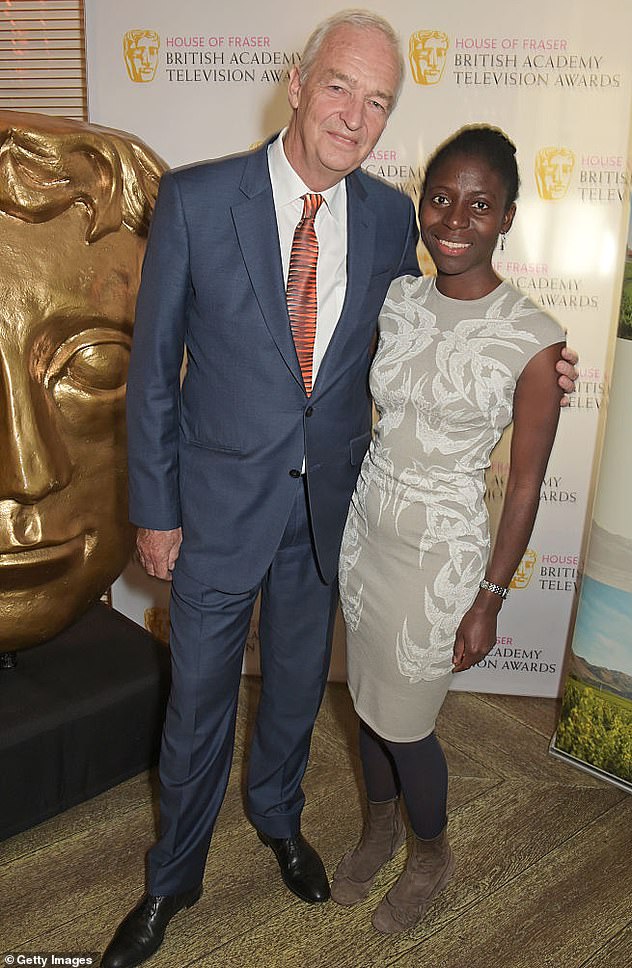 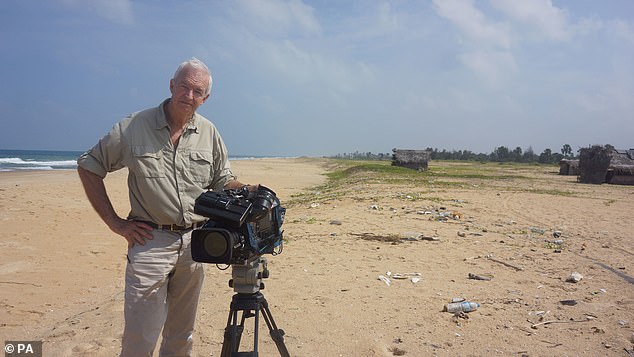 ‘I am excited by the many things I want to accomplish but I have to say I have enjoyed every minute of my time with the programme.

‘It has brought me adventure, as well as sorrow in some of the stories that I have had to report and also joy in reporting others.

‘But above all, it has brought me community in working with the most fantastic group of people who are bound in intellect, humour and understanding.

‘Together, we have forged a wonderful service. I feel proud to have contributed to Channel 4 News let alone to have anchored the programme for the last 32 years. I’m looking forward to new adventures and new challenges.’

Mr Snow, who is known for his array of colourful ties and socks, began his career in journalism with Independent Radio News (LBC) in 1973, before starting at ITN in 1976 where he was Washington correspondent from 1983 to 1986.

Since then, he has travelled the world to cover the news – from the fall of Idi Amin in Uganda to the Revolution in Iran, and the wars in Iraq and conflicts in Israel.

He has also covered the Soviet invasion of Afghanistan, the fall of the Berlin Wall, the release of Nelson Mandela and earthquakes in Kashmir, Japan and Haiti.

His awards include the Bafta prize for Best Factual Contribution to UK Television in 2005, and Royal Television Society awards for journalist of the year in 2006.

He is also a five times winner of presenter of the year, and in 2015 was given a Bafta Fellowship, which is the highest accolade given by the organisation.

In 2017 he delivered the MacTaggart lecture at the Edinburgh International Television Festival in which he criticised organisations for a lack of diversity across the media.

‘His fearless journalism, inherent compassion, a nose for a good story as well as sympathy for the underdog have been powered by relentless energy, charm and a mischievous sense of fun. 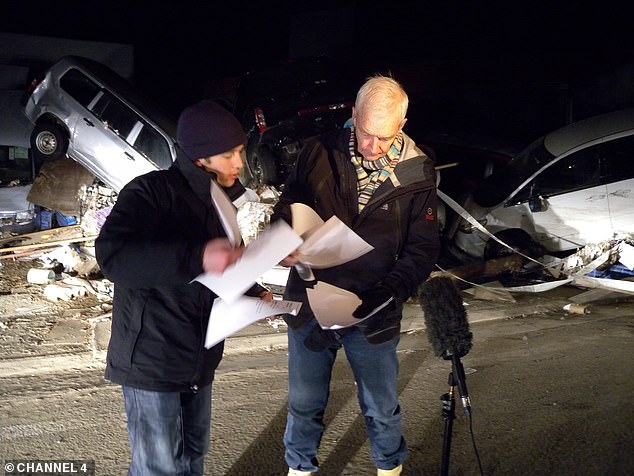 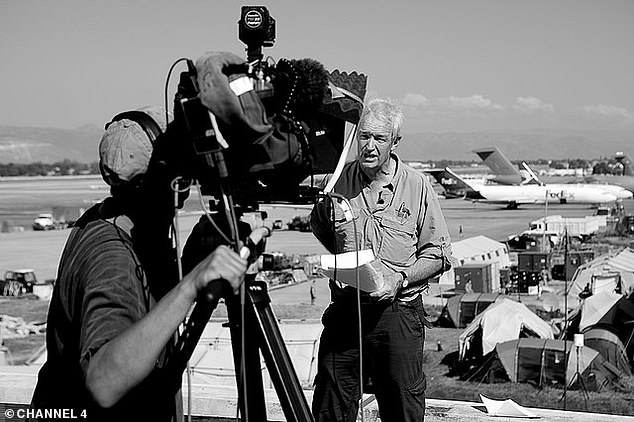 Jon Snow in Haiti following the earthquake in 2010, which he also covered for Channel 4 News 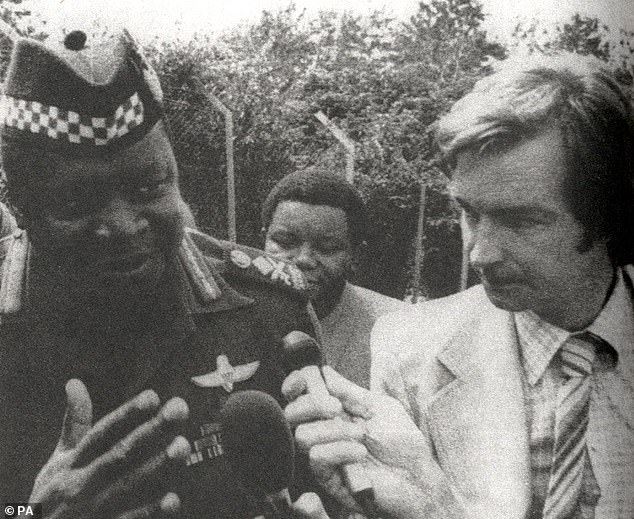 Jon Snow interviews Idi Amin in Uganda in one of his most famous reports, dating back to 1977

‘It has been a great honour to be his editor and friend, and I know that everyone at Channel 4 News and ITN feels that he is far more than a colleague.

‘As well as his support and friendship to fellow workers, for decades he has worked tirelessly for a multitude of charities and causes beyond the public gaze and for no other reason than to help those less fortunate than himself.

‘He may be leaving us after decades on the front line of history, but his contribution will live on and undoubtedly continue elsewhere. He is a wonderful man, and it has been an honour to call Jon our friend and colleague.’

ITN chief executive Deborah Turness said: ‘Over a lifetime dedicated to journalism, and in a life devoted to fairness and humanity, Jon Snow has earned a unique and special place in the hearts of the British audience. 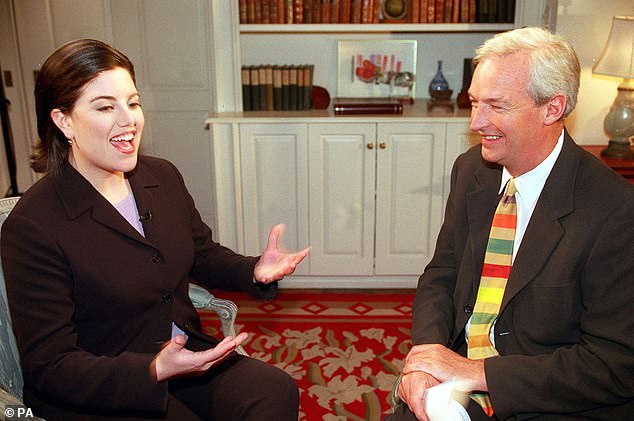 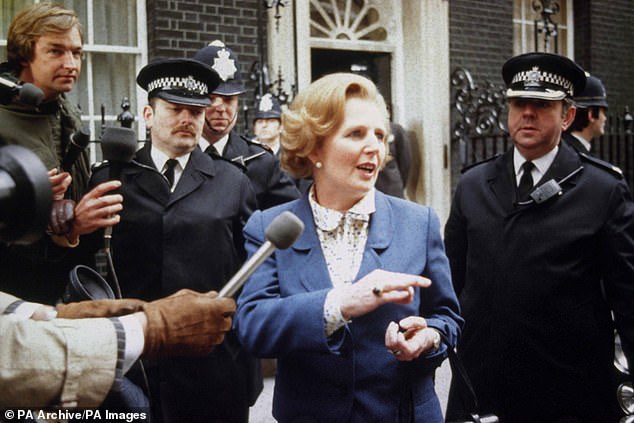 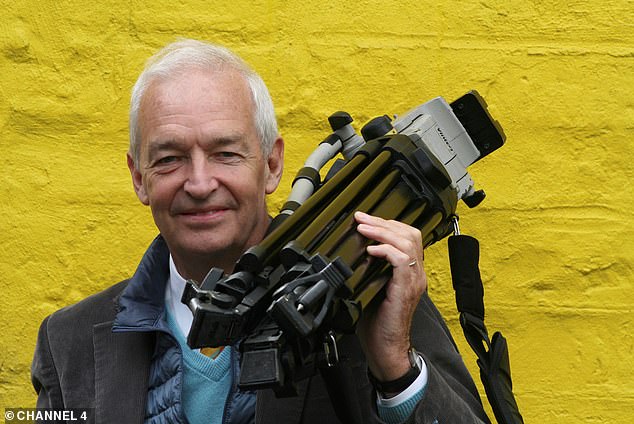 ‘There is only one Jon Snow – when they made him, they broke the mould. His warmth, intellect and decency have always prevailed, even as he held the powerful to account and sought justice for the weak and powerless.’

Channel 4’s chief content officer Ian Katz, said: ‘No-one can match the colossal contribution Jon has made to both broadcast journalism and Channel 4 over more than three decades.

‘He’s a talismanic figure whose combination of integrity, humanity and mischief helped make him the most trusted and well-loved news presenter of his generation, and the embodiment of everything Channel 4 aspires to be.

‘I’m immensely grateful for everything Jon has done to help establish Channel 4 News as Britain’s most trusted TV news programme and delighted that he will continue to appear on the channel after he steps down from presenting the News.’