John Torode and his wife Lisa Faulkner’s first encounter in the 90s has resurfaced – with the chef’s claiming he couldn’t remember their initial meeting and his partner admitting she thought he was ‘arrogant’.

The MasterChef star, 57, sports a bouffant hairstyle in footage from a This Morning appearance in 1996 – while blonde Lisa, 50, looks strikingly different with brown tresses.

Filled with nerves on his debut episode as the ITV’s show’s chef, upon being shown the clip, John admitted he was too ‘distracted’ to notice the ‘hottie’ on the sofa.

Throwback: John Torode and wife Lisa Faulkner’s first encounter on 90s TV has resurfaced – with the chef claiming he couldn’t remember it while actress she thought he was ‘arrogant’

John, reflecting on being 31 at the time, added: ‘I do remember now I’ve seen the footage, but I don’t really remember it. But try to imagine, I was young, it was my first day cooking live on television.’

Lisa hilariously quipped: ‘I was very excited to watch you cook. He was really arrogant. I said, “Oh that looks really good,” and he just said, “Thanks.”‘

When Lisa competed on Celebrity MasterChef in 2010, the couple reconnected, but they didn’t start dating until John wrote a letter asking her out. 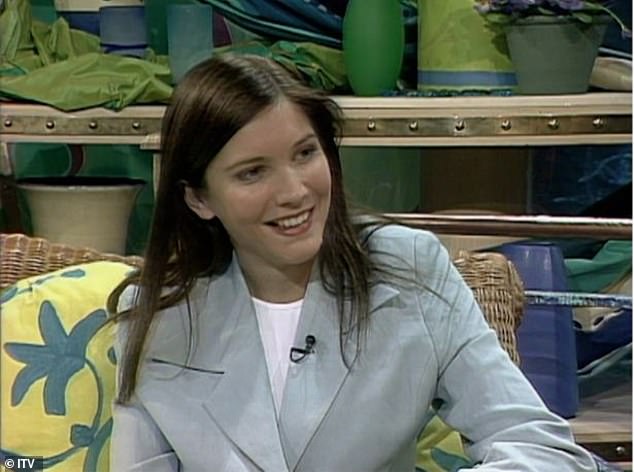 Gorgeous: The MasterChef star, 57, sports a bouffant hairstyle in footage from a This Morning appearance – while blonde Lisa, 50, looks strikingly different with brown tresses

The pair, who now host ITV’s Weekend Kitchen together, married in 2019 at Aynhoe Park in Northamptonshire.

Last month, Lisa took to Instagram to celebrate the milestone with a gushing tribute to husband John.

The actress also offered her 322K followers a look at the big day with a candid throwback snap of the couple as they enjoyed a kiss after exchanging vows. 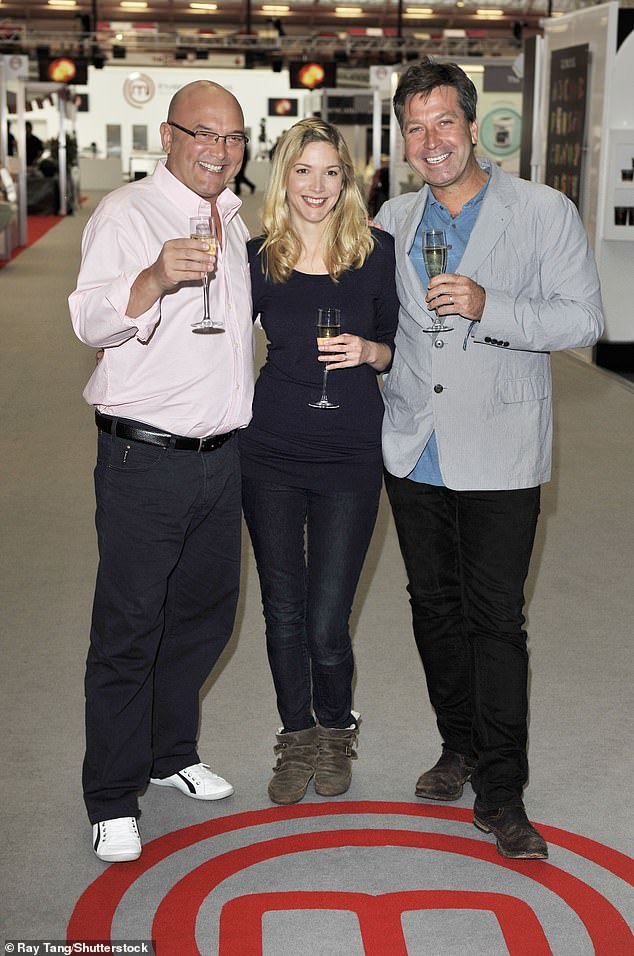 Reunited: When Lisa competed on Celebrity Masterchef in 2010, the couple reconnected, but they didn’t start dating until John wrote a letter asking her out (pictured with Gregg Wallace, left)

Lisa looked ravishing in her ivory gown as a dapper John held her close and they gazed into each others eyes during the sweet embrace.

She penned: ‘Happy anniversary my @johntorodecooks … 3 wonderful years married to you’.

‘What a beautiful wedding. Have sat and looked at our wedding video and the happiness in everyone’s faces. You bring me so much joy. I love you so very much. Thank you for being my husband’.

The TV judge rushed to the comments section and replied: ‘Bloody love my wife’. 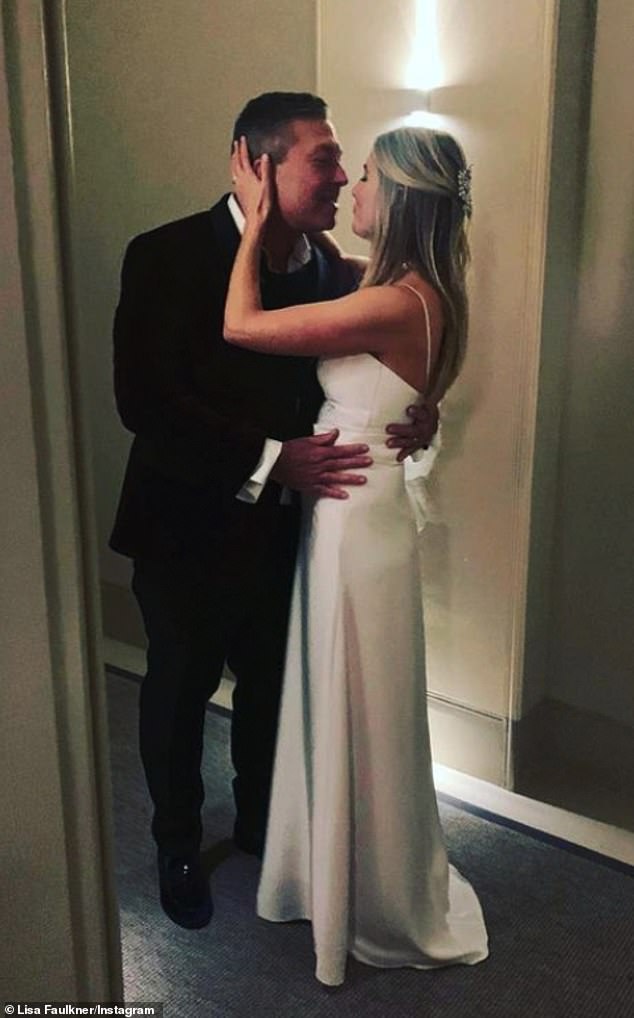 Couple: The pair married in 2019 at Aynhoe Park in Northamptonshire

Meanwhile actress Amanda Abbington wrote: ‘Happy anniversary to two of the most beautiful people’ while Sean Maguire agreed writing ‘Congrats to you both’.

Lisa was previously married to EastEnders actor Chris Choghill, 47, from 2005-2011 and with whom she shares 16-year-old daughter Billie.

Meanwhile John split from wife Jessica in 2011, with whom he shares Jonah, 18, and Lulu, 16, and is also a father to two other older sons from a previous relationship. 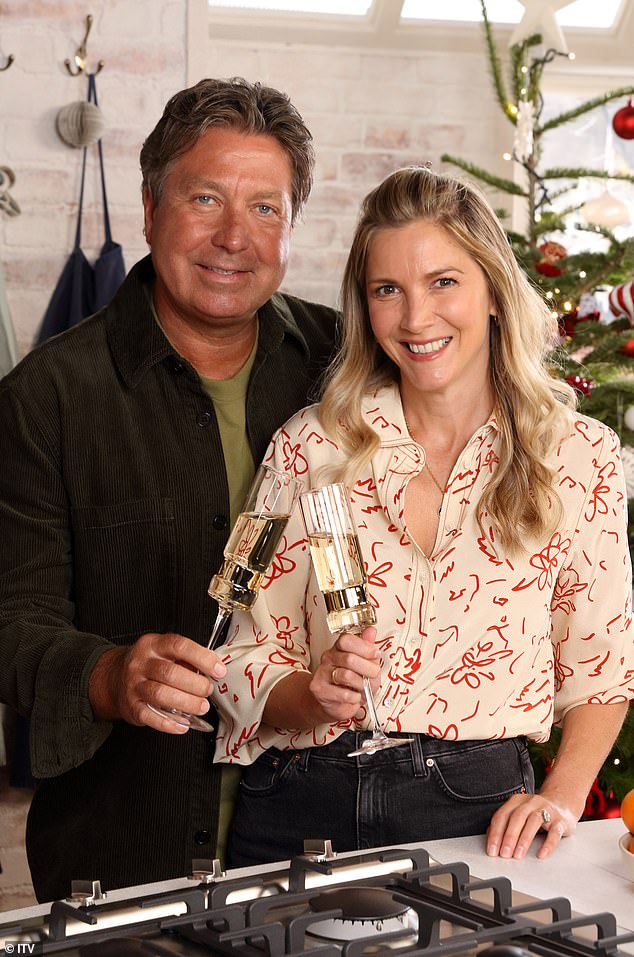 Happy: They now host ITV’s Weekend Kitchen together (pictured together in 2020)