The moment has finally arrived for the Socceroos – and don’t be surprised if they deliver in Qatar on the world’s biggest stage.

Graham Arnold will have his playing group ready to go – and the beauty is, plenty expect them to be cannon fodder first up against France.

Their quality speaks for itself, led by the likes of Kylian Mbappé and Antoine Griezmann, but Les Blues have the tendency to start World Cup tournaments slowly.

Just ask Senegal, who beat them in 2002, where France were the reigning champions after hoisting the trophy on home soil four years earlier.

Football fans across Australia will be hoping history repeats itself in the Middle East, and preparation will be key.

The advantage for the Socceroos is the fact the conditions are far from foreign. 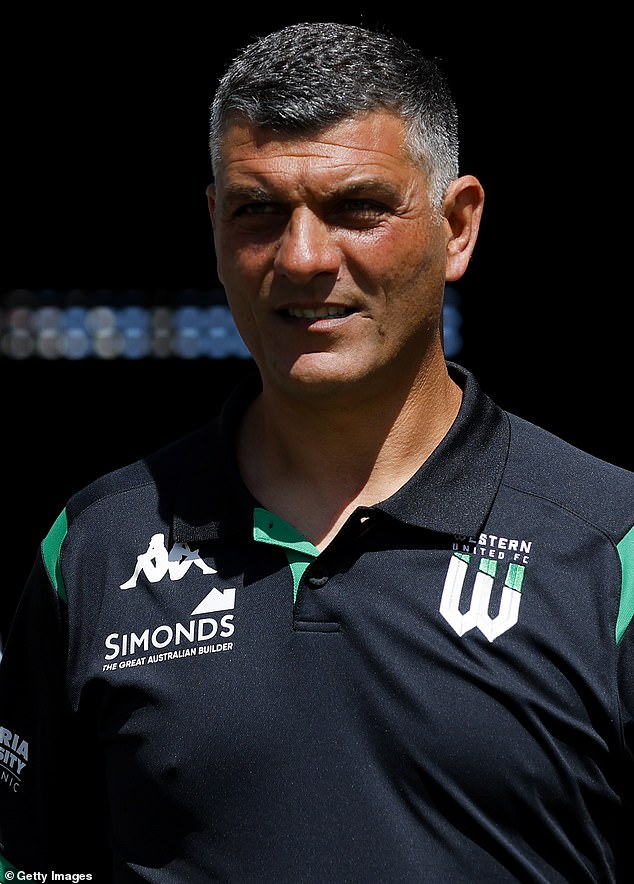 Now a grand-final winning coach with Western United in the A-League, Aloisi said collective belief is key in the Middle East

Intense heat and air conditioned stadiums isn’t the norm, and I am tipping some European nations to struggle in the energy-sapping conditions.

Our players are well versed with what to expect in Qatar, thanks to the two qualifying wins over the UAE and Peru in June, as well as previous matches in Doha in recent years.

In terms of our opener on November 23, chances will be limited, and we will need to defend for the majority of the 90 minutes.

We will out-run France and they are vulnerable in my eyes given Karim Benzema is out with an injury sustained in training, and Paul Pogba plus N’Golo Kanté weren’t named due to injuries.

The pressure on them will also be immense, everyone expects them to win comfortably. 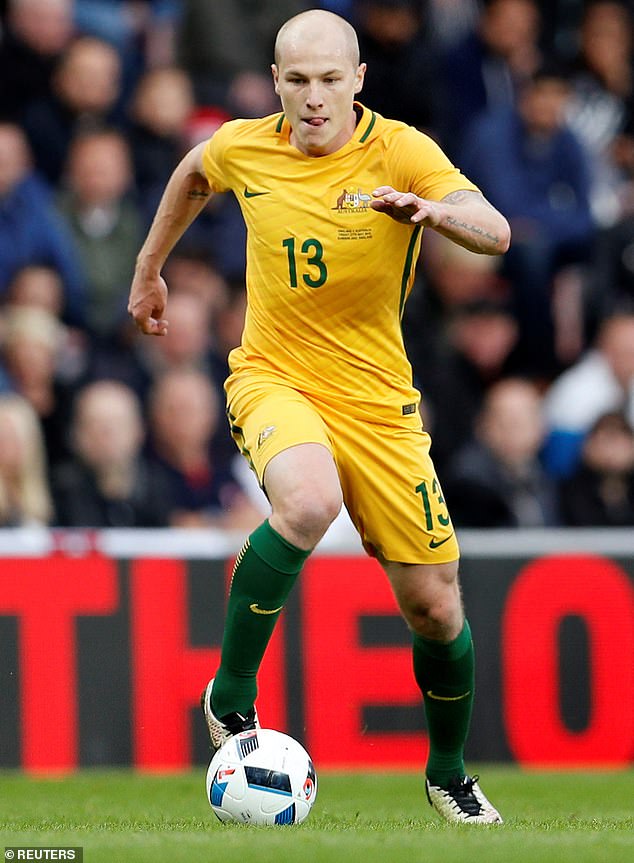 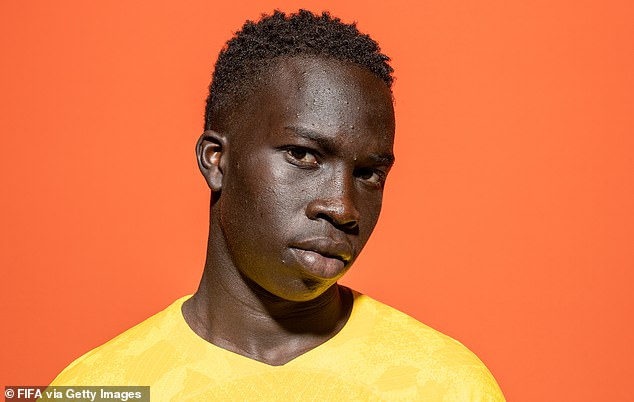 It goes without saying Aaron Mooy is the key figure for the Socceroos.

His performances in June in those two qualifying wins I mentioned earlier were nothing short of sensational.

Despite not being match fit, he controlled the tempo brilliantly and will be a calming influence in the middle of the park next to Jackson Irvine.

Mooy has impressed with Celtic in the Scottish Premier League and his experience will be invaluable.

He is a player I have always enjoyed watching and at 32, it will be his last World Cup so he will be desperate to show everyone just how good he is.

What a few months it has been for Garang Kuol.

At just 18, he has the world at his feet and I expect Arnie to use him off the bench in the group games.

And why wouldn’t he?

Garang has shown in the A-League All Stars game versus Barcelona and then against New Zealand that the big stage doesn’t rattle him.

He is raw – but also direct with an eye for goal.

Having already signed with EPL club Newcastle United – where he will move to in January – his potential is frightening.

He will only get better and looms as a very handy option for Arnie if we are chasing a game. 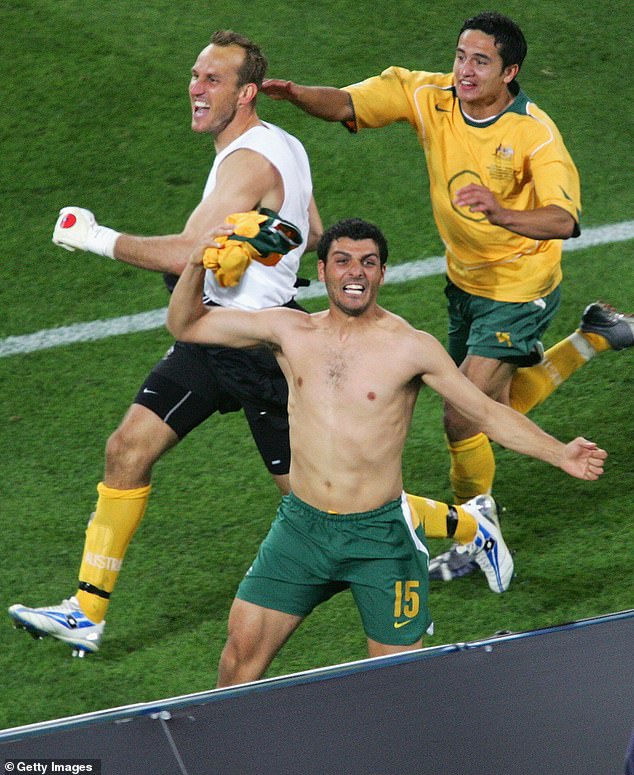 My advice for the Socceroos is this – don’t fear your opposition.

Ahead of the World Cup in 2006 of Germany, Guus Hiddink got us so motivated we felt we could beat anyone

As many fans will recall, we gave Italy one hell of a fright in the round of 16, and they went onto win the tournament.

With players like Francesco Totti and Alessandro Del Piero, many would have been intimidated, but we weren’t.

We genuinely felt we could match them – and history shows we did.

It is hard to believe we beat Uruguay on penalties 17 years ago this week to qualify for the 2006 World Cup.

Personally, I am not one to go back on You Tube and watch the highlights to mark the occasion, I was fortunate to live in the moment at Stadium Australia in Sydney on November 16, 2005.

The fact people still stop me in the street and want to reflect on it is very humbling.

To end 32 years of heartache was amazing, and relief is the best way to describe it.

I can see what it meant to so many people, it was absolute bedlam once the ball hit the back of the net.

They are memories I will always cherish.

*John Aloisi is now a grand final-winning coach with A-League club Western United and played in the 2006 World Cup, scoring a goal against Japan.