Joe Root insists he is ‘desperate’ to go on what could be his last Ashes tour but will not yet guarantee he will lead England to Australia this winter.

The England captain was named PCA men’s player of the year on Tuesday for his sublime form at a time when uncertainty and turmoil surrounds his team and the game.

Not least confusion over the biggest Test series of them all which sees the England players yet to know the quarantine conditions under which they and, if allowed in, their families will have to live during more than two months in Australia. 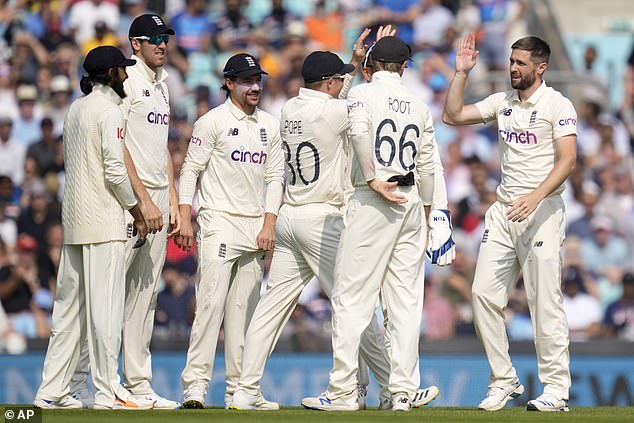 That uncertainty will drag on at least into next week after Sportsmail revealed on Sunday that ECB have not yet shared those tour conditions proposed by Cricket Australia with Root and his anxious players.

And the precarious nature of trying to stage cricket in a country with such a strict Covid policy was underlined on Tuesday when Tasmania withdrew their Sheffield Shield squad from matches in Brisbane because of just four new virus cases in Queensland.

Until Root has seen exactly what’s on the table in Australia, which includes the probable switching of the final Test from Perth to Hobart, he cannot be sure how many of his players will join Moeen Ali, who retired from Test cricket this week, in pulling out of the Ashes. And that includes the captain himself.

‘We are still waiting for information,’ said Root. ‘It’s a little bit frustrating but it’s where we are at. It’s hard to know what will happen until we find out what conditions will be like. It’s very difficult at this stage to know where everything sits.’ 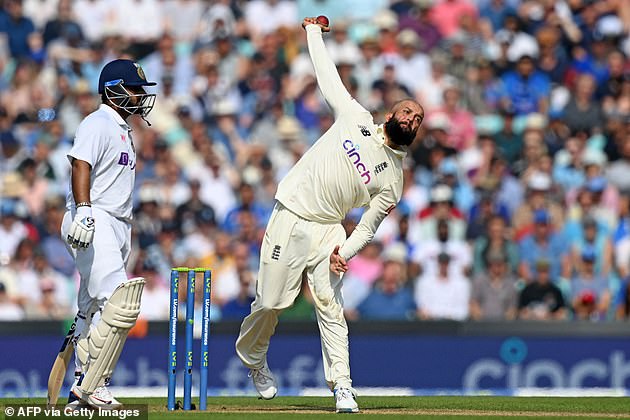 Clearly Root, 30, is hoping all the obstacles are cleared to enable him to embark on his third and surely last chance to lift the urn as England captain.

‘I think I speak on behalf of everyone when I say that Ashes cricket and an away tour of Australia is one of those things you’re desperate to be on,’ he said.

‘It could be the last chance I get to go so of course I want to be there. I’m desperate to try to make history over there and be part of something special.’

But the England captain stopped short of committing to the trip and setting an example for his players to follow. ‘It’s hard to make a definite decision until we know what it looks like,’ said Root.

‘Once that information comes through we can have more clarity.

‘It will be important everyone makes a decision they’re comfortable with. There are so many different factors that fall into this and we just have to be patient. When we know what’s happening we can make a decision on the back of it.’ 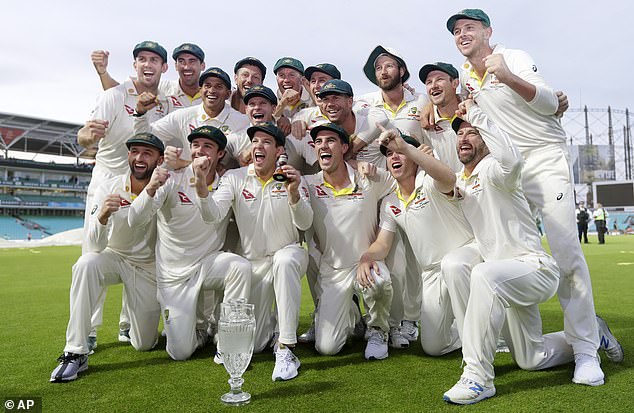 Root, of course, prioritised peaking at this Ashes when he joined forces with coach Chris Silverwood towards the end of 2019.

But so many of England’s best laid plans have gone to waste with their attempts to cope with Covid, serious injuries and illness to key performers like Jofra Archer and Ben Stokes, and losses to India and New Zealand.

But throughout it all Root, who has risen above the chaos to hit six centuries this calendar year, two of them doubles, has retained belief that somehow England, even if they take a weakened team, can upset the odds and emulate India in winning in Australia.

‘India have proven Australia are beatable at home,’ said Root. ‘Look at their side that won in Brisbane early this year. It was far from the team who played against us this summer. 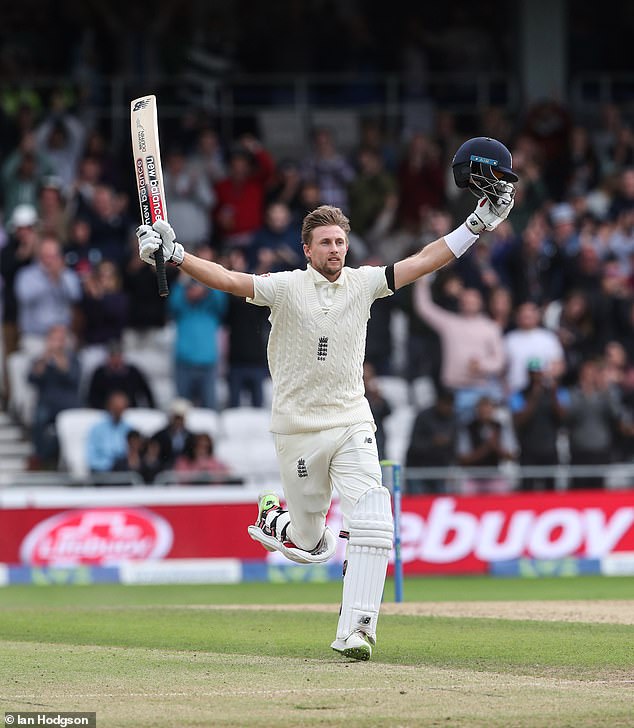 ‘It wasn’t their first-choice team, they were without their captain and some very senior players, but they showed the world you can go to Australia and win and we’ll certainly take a lot of confidence from that.

‘We know that when we play like we did at Headingley this summer (England defeated India by an innings and 76 runs) we’ll beat most sides in the world regardless of where we’re at.’

For now Root is delighted to be recognised by the players union for his world-class form largely in adversity. ‘It’s brilliant to win an award, especially one judged by your peers, and I’m grateful for the recognition,’ he added.

‘I certainly feel I’m playing some of my best cricket. More than anything I’m desperate to keep it going, keep that hunger and drive to make those big scores and contributions to the team. This does feel very special.’

Now it remains to be seen whether he will get the chance to keep that prolific form going in Australia.