Joe Cole and Paul Scholes have hailed Manchester United’s squad depth as Ole Gunnar Solskjaer’s side look to challenge for silverware this season.

In addition to bringing back Cristiano Ronaldo, United also signed Jadon Sancho and Raphael Varane, with expectation growing that Solskjaer can win his first trophy as the club’s manager.

As United commenced their Champions League campaign away to Young Boys, they had the likes of Varane, Mason Greenwood, Jesse Lingard and Anthony Martial on the bench.

Cole described United’s bench as ‘frightening’ and believes that, with Ronaldo helping to improve the players around him, this is the perfect time for the club to re-establish themselves in terms of winning silverware with regularity.

Speaking on BT Sport, Cole said: ‘You look at the bench, it’s frightening what he’s got at his disposal. It’s not just what Ronaldo gives you on the pitch but already the story of what players are eating off the pitch.

‘This could be United coming out of the doldrums. If it doesn’t click with this team I don’t know when it will.’ 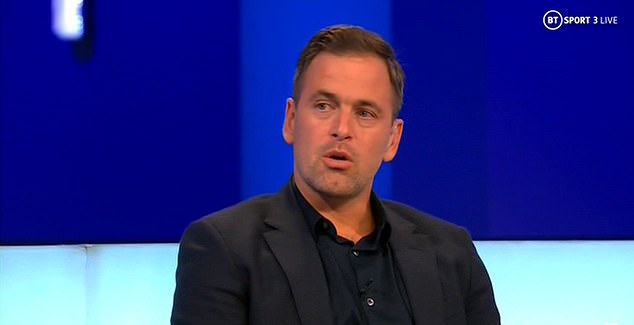 Former United midfielder Scholes believes that, given the quality of the players he has at his disposal, Solskjaer will be under pressure to win a trophy this season.

Scholes said: ‘It’s been a really quiet time for United over the last few years and Ole has built a squad that should be capable of winning the top prizes. There’s not a lot of difference in the top four squads, the only difference is probably in the managers. Ole has to win something this season.’

United’s attacking options in particular are of a very high standard, and they still have the likes of Edinson Cavani and Marcus Rashford to return from injury. 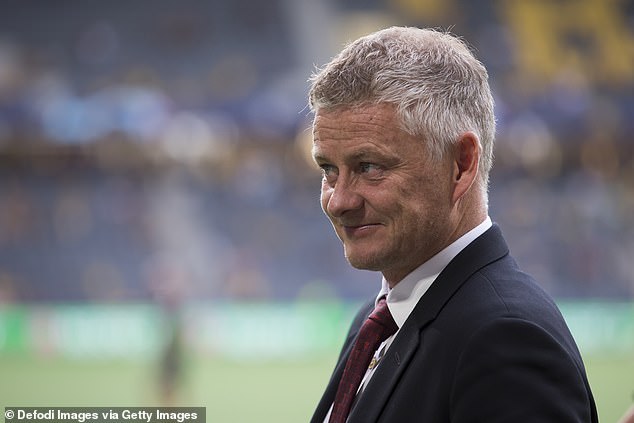 In goal they also have two talented options in David de Gea and Dean Henderson.

Ronaldo’s return has given United a significant boost and Solskjaer has high quality options in many areas of the pitch.

There is a feeling that United would benefit from signing a defensive midfielder, but they have plenty of creative options such as Paul Pogba and Bruno Fernandes.

Ronaldo scored twice on his return against Newcastle, with United demonstrating excellent cohesion as their midfield and attack combined excellently.