Jodie Turner-Smith and Irina Shayk looked incredible as they attended a British Vogue party with Cartier on Saturday during Venice Film Festival.

The actress, 35, stood out from the crowd in a turquoise gown while posing for a sizzling snap at the lavish event.

She elevated her height with a pair of matching fluffy heels and carried a quirky gold handbag.

Wow! Jodie Turner-Smith and Irina Shayk looked incredible as they attended a British Vogue party with Cartier on Saturday during Venice Film Festival

Jodie accessorised with several gold chains around her neck and sported a smokey-eye makeup look.

The star is currently promoting her new movie White Noise which is an adaptation of the bestselling 1985 novel by American novelist Don DeLillo.

Meanwhile, Irina flashed her toned abs in a sheer black top, teamed with a pair of trousers and shiny shoes.

The Russian model, 36, styled her brunette locks straight, while opting for a bronzed makeup palette which accentuated her natural features. 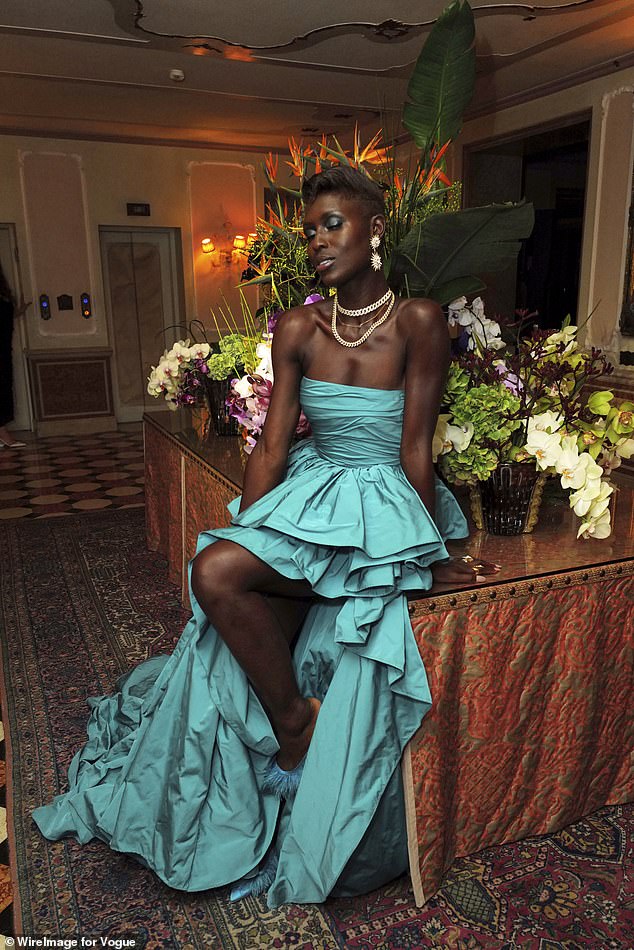 Gorgeous: The actress, 35, stood out from the crowd in a turquoise gown while posing for a sizzling snap at the lavish event 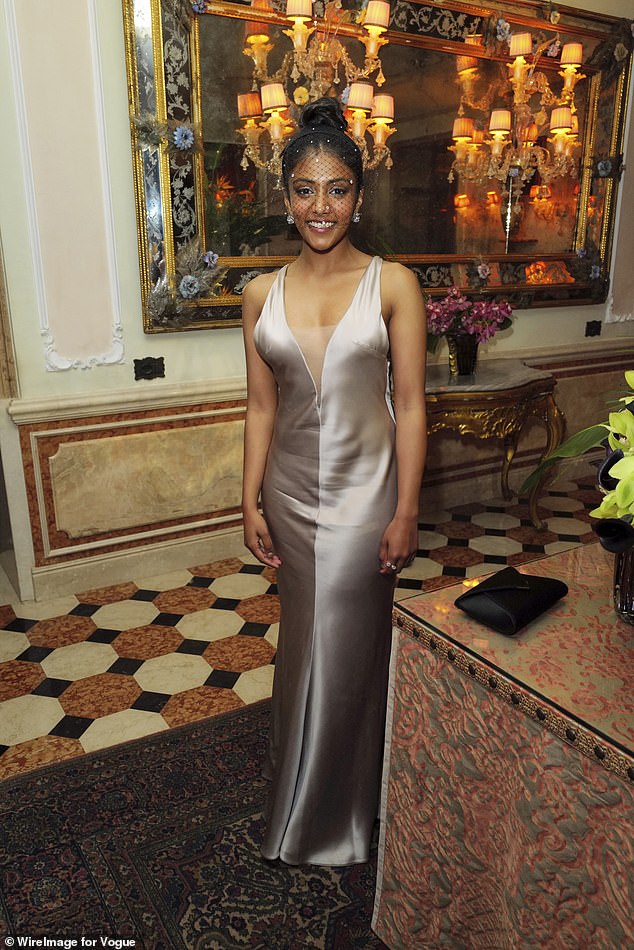 Stunning: Bridgerton’s Charitha Chandran cut a glamorous figure in a satin champagne gown and accessorising with a stylish headpiece 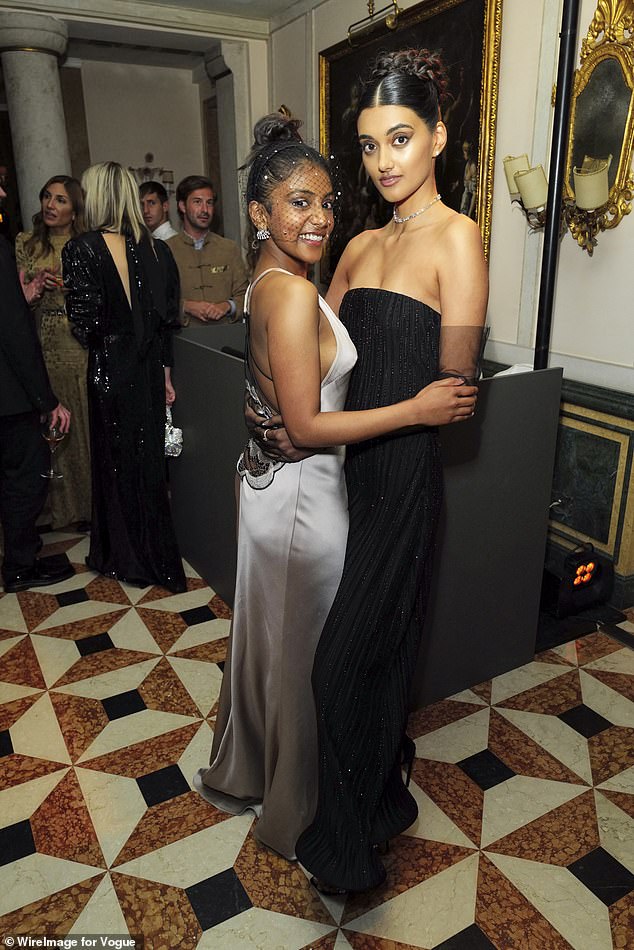 Gorgeous: Neelam Gill looked sensational in a sparkling black gown as she hugged her pal Charithra 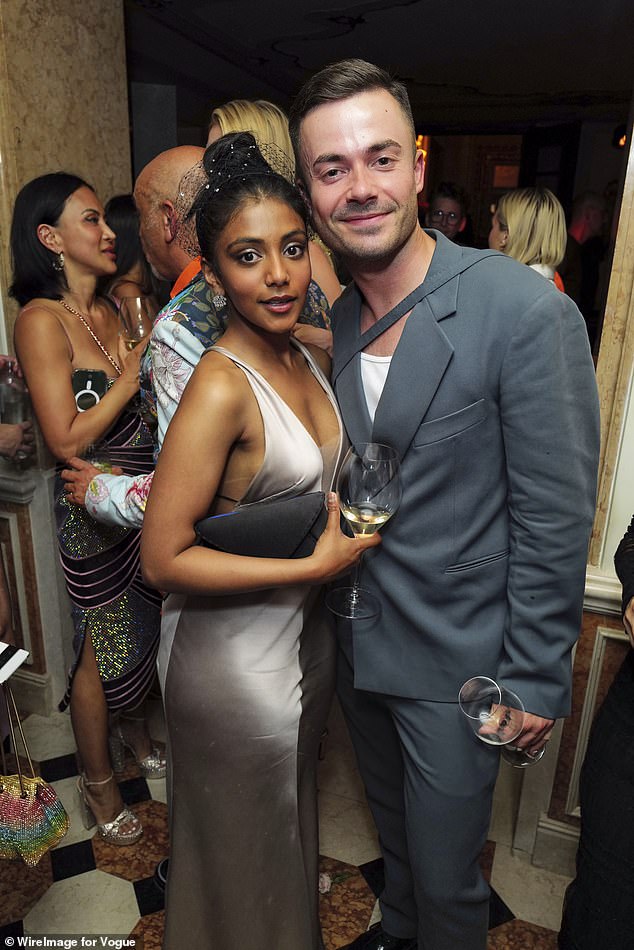 Looking good: The actress then posed for a snap with British Vogue’s vice president Michiel Steur

Bridgerton’s Charitha Chandran cut a glamorous figure in a satin champagne gown and accessorising with a stylish headpiece.

Attracting the biggest stars, the film festival is held annually on the island of the Lido in the Venice Lagoon. With movie screenings taking place in the historic Palazzo del Cinema on the Lungomare Marconi. 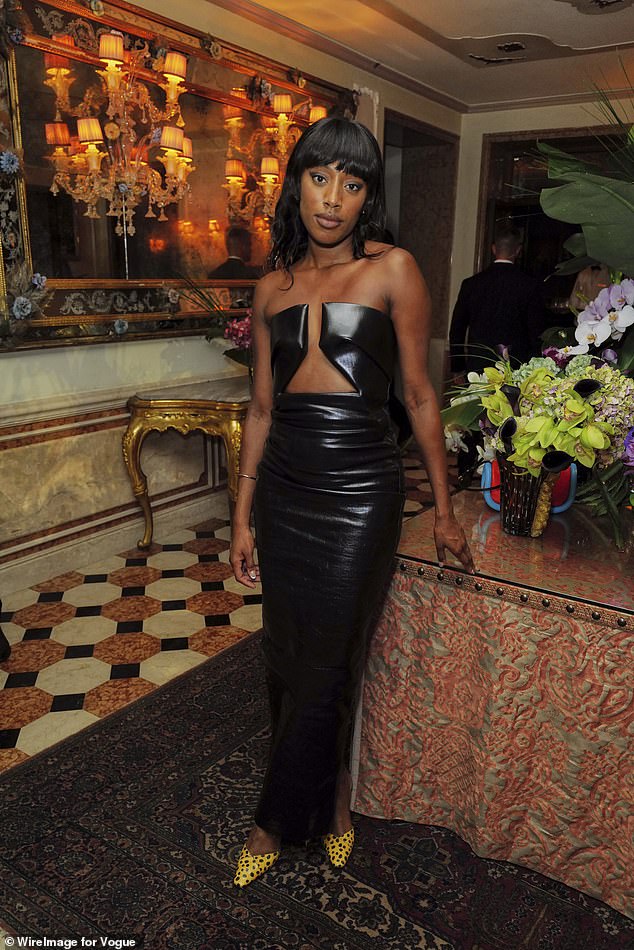 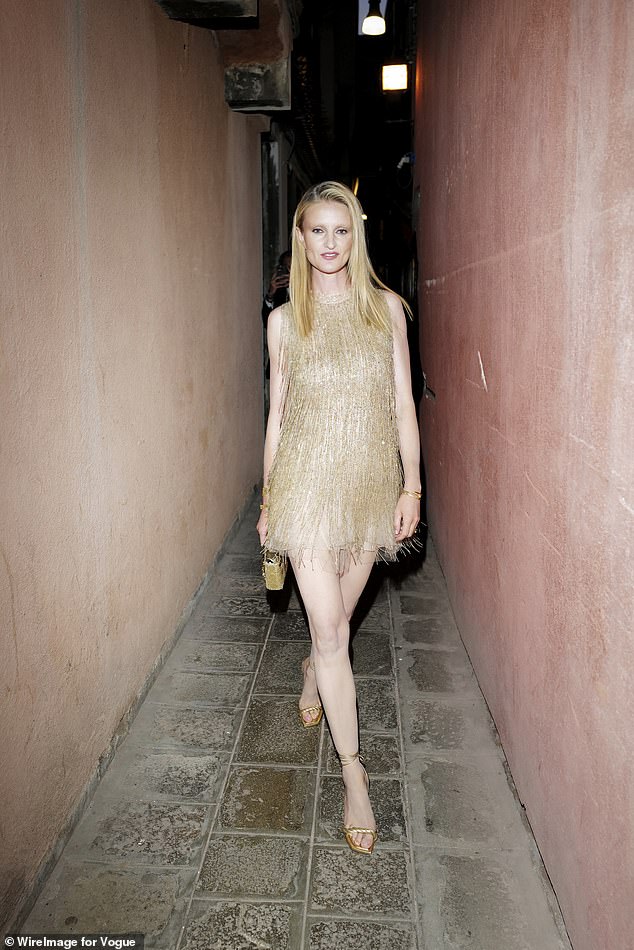 Work it: Candice Lake put on a very leggy display in a dazzling gold mini dress and strut her stuff in a pair of matching heels

Speaking about the line-up director of the event Alberto Barbera said: ‘The program is more varied than usual, placing affirmed filmmakers alongside directors in search of confirmation and, above all, talented newcomers aspiring for international recognition’.

‘But what still prevails is the feeling that “Cinema still wants to try to explore ways of thinking, big themes and big questions, the profound relationships that tie people to one another, the power of feelings and memory and the ability to push one’s gaze beyond the horizon of the present.”.

The Venice Film Festival is the world’s oldest and was first founded in 1932, celebrating filmmaking from around the world.

It will continue until September 10 when there will be a closing ceremony. 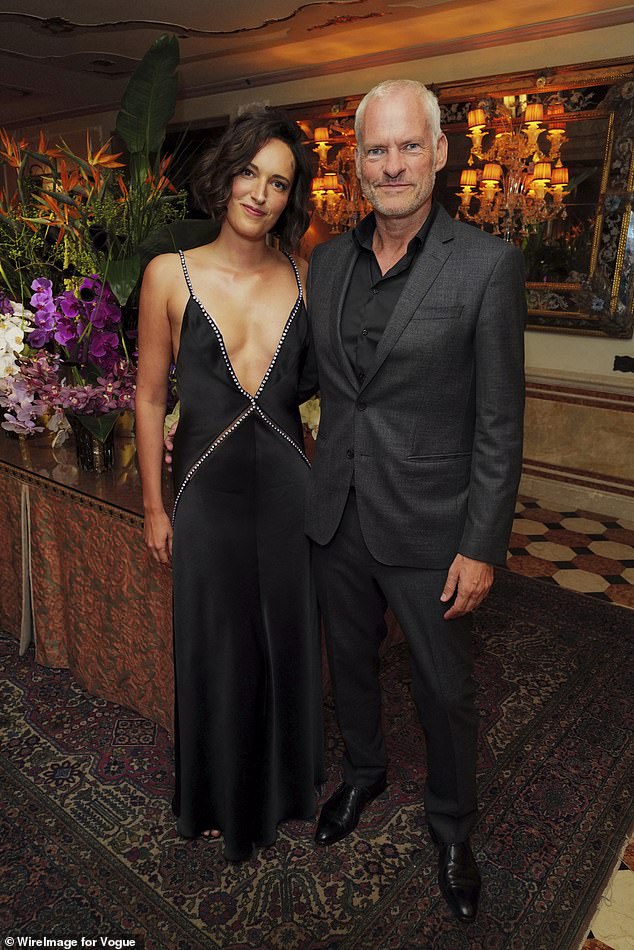 Glam: Phoebe Waller-Bridge wowed in a plunging black gown as she joined Martin McDonagh who cut a dapper figure in a grey suit