‘He is GOING!’: Jimmy Floyd Hasselbaink claims Kalvin Phillips already knows he’s been picked for the World Cup… as he insists Gareth Southgate has to ‘take a chance’ on the midfielder even if he’s not ‘100% fit’

Jimmy Floyd Hasselbaink feels Kalvin Phillips is worthy of a place in England’s World Cup squad despite his lack of game time at Manchester City this season.

Phillips underwent surgery on a shoulder problem earlier this term, and is yet to start a match for Pep Guardiola’s side since arriving at the club in the summer.

He returned to the squad for City’s 2-0 Carabao Cup win against Chelsea, and came off the bench in the second half to get some much-needed minutes under his belt. With Gareth Southgate set to pick his 26-man squad for Qatar on Thursday, Hasselbaink believes Phillips will have been told that he has made the cut, and thinks it would be the right decision to gamble on the midfielder’s fitness. 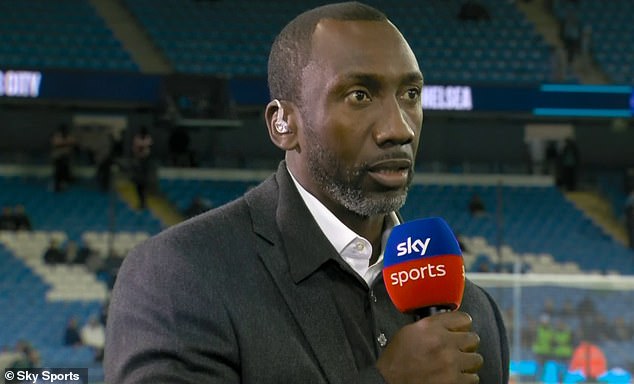 Hasselbaink told Sky Sports: ‘I think he already knows (he’s going to Qatar). I think if you’re the manager of England, you have a dialogue with these kind of players. He’s important. He is going!

Competition for places in England’s midfield is fierce, with Southgate being able to call upon Declan Rice, Jude Bellingham and Jordan Henderson among others.

Hasselbaink acknowledged that Phillips is unlikely to be in his best condition at the start of the tournament, but he would be keen to have the 26-year-old as an option due to the ‘balance’ that he brings to the team. 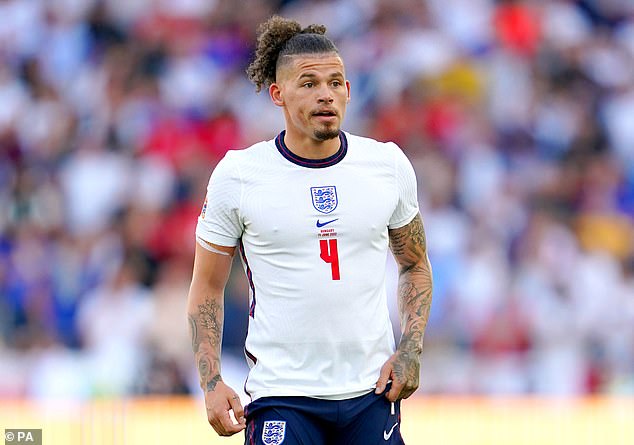 Phillips was a key player for England in 2021, and Hasselbaink feels he should go to Qatar

‘He gives them balance. I know that central midfield is Rice, it’s him, it’s Bellingham, Henderson, but you can’t go to a World Cup and not have Kalvin Phillips in your squad if he’s available,’ Hasselbaink continued.

‘He’s not 100% fit but he’s going to get fitter. I’d be really surprised if he’s not going to be selected.’

Phillips started all seven of England’s matches during their run to the final of the Euros last year.

He has only started once for the Three Lions in 2022, though, largely due to injury setbacks, and must now wait to find out if he has done enough to earn a spot on the plane to Qatar.