Furious Jewish holidaymaker, 33, who complained about swastika in Norfolk hotel bathroom was ‘told it was a design feature’

A Jewish holidaymaker has told of her fury after she was confronted by a swastika in a hotel bathroom she was staying in – only to be told by staff that it was not intended to be offensive and was a ‘design feature.’

Emily White, 33 was left gobsmacked when she checked in to the four-star Plough Inn in Marsham, Norfolk, and went into the bathroom of her £100 per night room where she saw the Nazi symbol on display.

The swastika was embossed into a wooden shelf which contained toilet rolls, prompting Ms White to complain to staff.

Emily White, 33, was horrified to see a swastika in her hotel bathroom when she stayed at the Plough Inn in Marsham, Norfolk 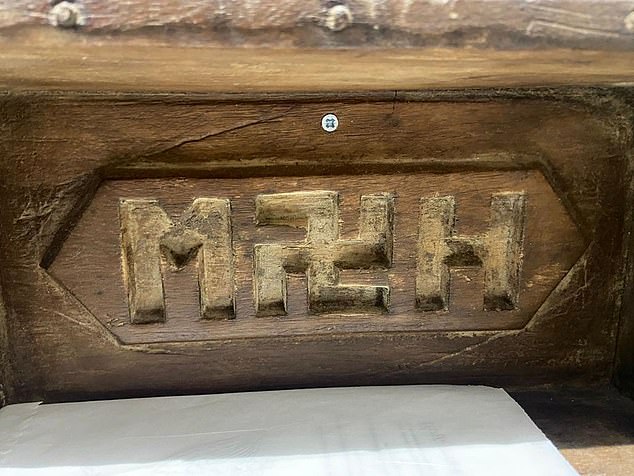 The swastika was embossed into a wooden shelf (pictured) which contained toilet rolls, prompting Ms White to complain to staff. 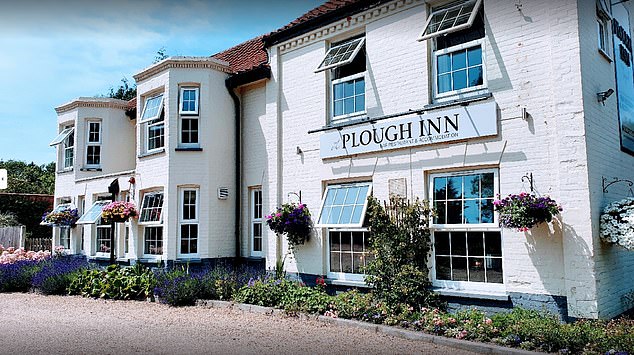 She told MailOnline: ‘I saw it on the evening of when I checked in but it wasn’t until the morning that I decided to alert the staff. I wasn’t sure if they knew that there was a swastika in the bathroom and what it signified.

‘I felt very angry but what was even more sickening was the hotel’s response. I complained to three members of staff and they admitted that they knew it was there.’

She fumed: ‘But they justified it by saying it was not intended to be offensive and was a design feature after the hotel was refurbished last year.’

Ms White, who originates from Canada but has lived in east London for the past ten years added: ‘I’m Jewish and the swastika is racist and anti-Semitic. I don’t understand why the hotel have got it there and their explanation is offensive.’ 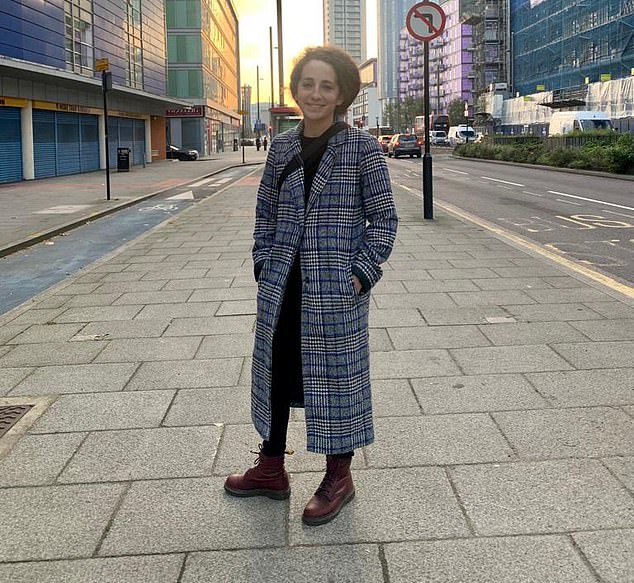 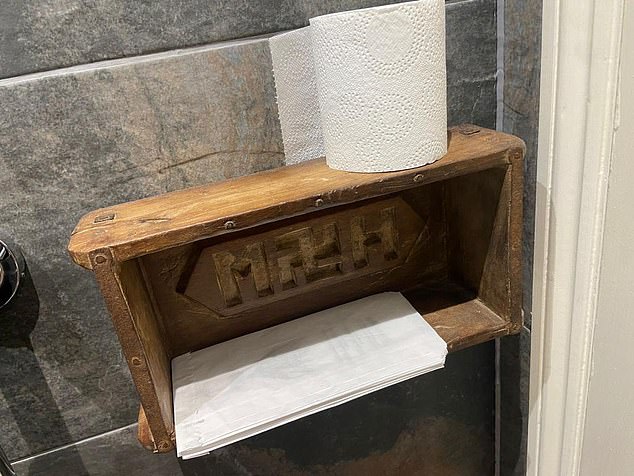 The swastika was embossed into a wooden shelf (pictured) which contained toilet rolls, prompting Ms White to complain to staff.

Ms White was with a group of friends staying at the traditional country hotel after attending a wedding earlier this month.

Prior to leaving, she filmed one of her pals raising concerns to staff who admitted that they knew about the swastika but insisted that it was not in all the hotel rooms.

When asked about it, one of the staff members replies: ‘It’s not meant for anything.’

After leaving the hotel, Ms White also complained to Booking.com through which she booked her room, alerting them to the swastika and demanding an apology.

After contacting the hotel on her behalf, she was told by Booking.com that the swastika in the Plough Inn bathroom is the one associated with Indian culture and not Nazism.

Despite its links with Hitler’s regime, the swastika is originally a sacred symbol in Hinduism and a common sight in homes and temples around India.

The word swastika comes from the Sanskrit svastika, which means ‘good fortune’ or ‘well-being’ and the symbol can trace its origins back almost 7,000 years. 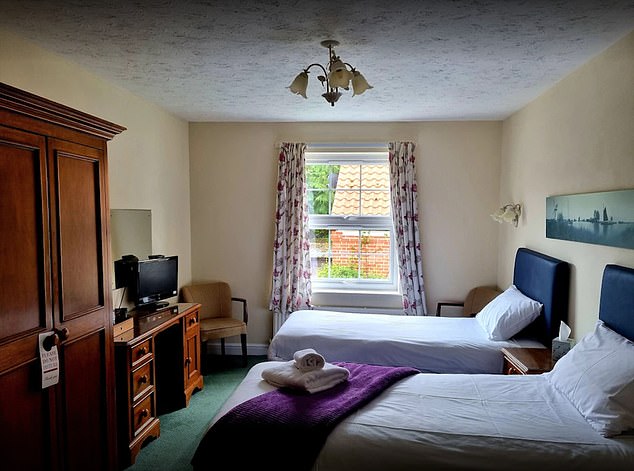 But Ms White insisted: ‘I appreciate the cultural significance of the swastika but regardless of this, we are not in India. This is in a hotel in Norfolk where it has completely different connotations.

‘The hotel’s reasons for having a swastika are just nonsense. They can’t claim ignorance-everybody knows what it stands for. It should be removed immediately but they are so unapologetic about it. For me, this is active racism.’

In addition to an apology Ms White, who works as a product manager for a start-up company is now also demanding a full refund.

She said: ‘I initially only wanted an apology and for the swastika to be removed. But after hearing the hotel’s justifications, I’m so angry that I also want a refund. That is the least they can do.’